As part of the Conversation Piece series from 29 May to 28 September the Frans Hals Museum is exhibiting photographs of children and adolescents by Rineke Dijkstra alongside seventeenth-century portraits from the museum’s collection. Rineke Dijkstra’s work is often placed in the tradition of seventeenth-century Dutch painting; in this exhibition it is easy to see why. Dijkstra is fascinated by the way an artist can reflect someone’s personality, with all its complexities and contrasts, as accurately as possible in a single portrait. The look in the eyes is crucial, but elements like the light, the background and the sitter’s pose can also tell us a surprising amount.

Rineke Dijkstra (Sittard, 1959) is internationally known for her restrained portraits. She photographs youngsters at an age when they are still unsure of themselves and seeking their identity. This is particularly evident in her well-known Beach Portraits, in the series showing teenage girls clubbing in Liverpool and in photographs of English adolescent schoolboys. She also took photographs of young bullfighters in Portugal immediately after their fights, young mothers straight after they had given birth and young Israeli soldiers. The boys and girls stand full length in the centre of the picture against an often uniform background, and look straight into the camera, sometimes shy and awkward, sometimes expectant, sometimes tough.

Showing nine of Dijkstra’s photographic portraits alongside nine seventeenth-century paintings reveals the subtle methods artists use to ‘capture’ a personality. Sometimes it is mainly suggestion: take Dijkstra’s photograph of the young couple Emma and Ben in the Vondelpark beside Jan de Bray’s Man, Woman, Son and Cupid, for example. All at once you realize how important the dark foliage in the background is to the atmosphere and how subtly Dijkstra suggests the love between her models—as if at any moment De Bray’s little putto could come flying into her photograph. But the likeness can also be primarily formal, as in the combination of Michiel Jansz van Mierevelt’s Portrait of Geertruyt van der Dussen and Dijkstra’s Beth, where the similarity in dress and jewellery points up the differences between these women.

The exhibition is the latest in the Conversation Piece series, showing modern art alongside paintings from the Frans Hals Museum’s collection. It encourages visitors to take a fresh look at the skill, style, signature and uniqueness of the collection of sixteenth- and seventeenth-century paintings. 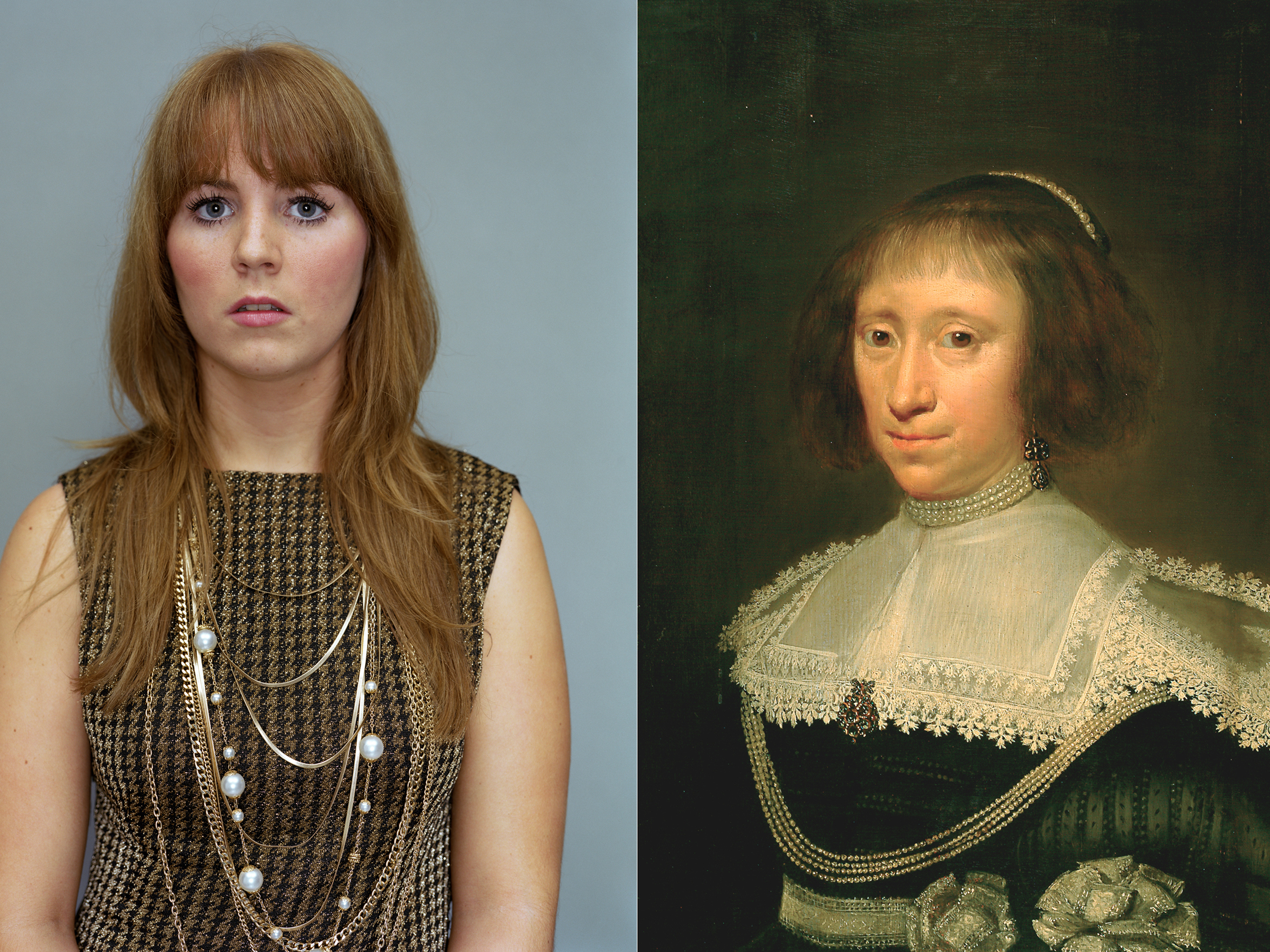 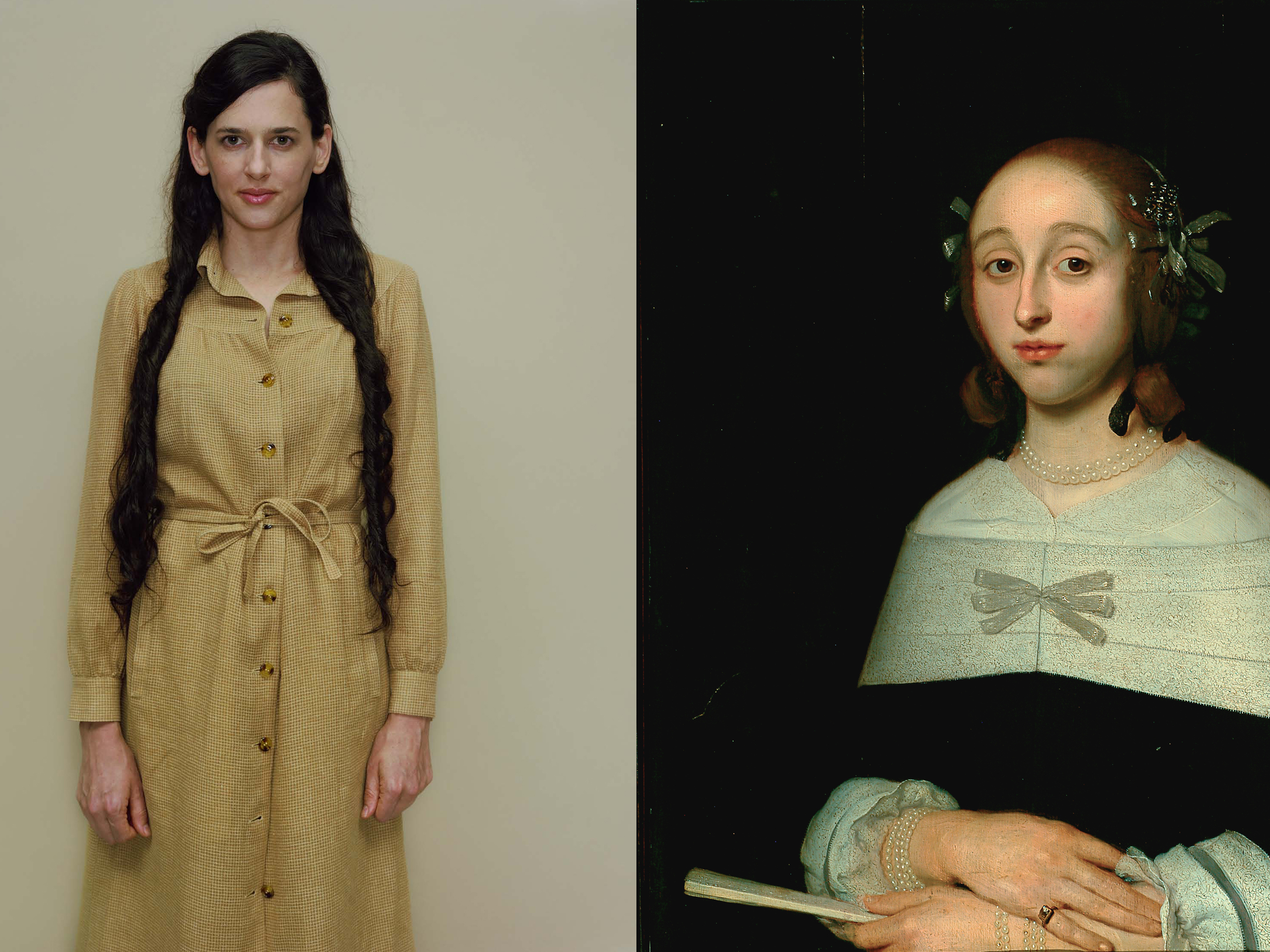