The Amsterdam artist Roy Villevoye (b. 1960) spends several months of every year in Asmat, a region on the south coast of Papua (Irian Jaya). The friction between the culture of the Papuans and that of the West plays a key role in his work. The work in the exhibition in De Hallen also dealt with this subject. Villevoye’s photographs and films stir the viewer to look at the present state of the world: the destruction of traditions and cultures that accompanies globalisation, as well as hopeful phenomena around its edges. The exhibition was comprised of about colour photographs, as well as two films: The New Forest (2004, 80 minutes), which he made together with Jan Dietvorst (b. 1953). and Propeller (2004, 45 minutes).

The image of the ‘Other’

Few subjects are presently as sensitive as our relations with non-Western cultures. Confrontation with the evil aspects of the colonial past has often led to mental contortions. The representation of ‘exotic’ peoples from a Western viewpoint is very quickly suspect. Roy Villevoye is well aware of this situation, but for him that is no reason to abandon making work with and about Papuans. He shows the reality that he finds there as authentically as possible. In the photographic and film reports of his annual trips to the Asmat he does not show only the ‘otherness’ of these cultures; his images also always emphasise that isolated cultures no longer exist in the globalised world.

The photographs reveal the friction between Western culture and the culture of the Asmat: two Papuans in Amsterdam with red plastic supermarket carrier bags; several Papuan warriors in Osama Bin Laden T-shirts; Papuan dancers adorned with football shirts and Versace sunglasses; men and women with T-shirts (once the icon par-excellence of American culture and now a popular status symbol) that they have personalised in their own way.

The film The New Forest, (2004, 80 minutes), made in collaboration with Jan Dietvorst (b. 1953), contains interviews with Papuans who tell about their lives and hopes: one man tells why he went blind, another tells about the death of his friend, still another describes, in whispers, a mysterious cave where, according to him, Jesus was born, a hunter explains why he likes to hunt wild pigs. It is a film that unsettles our exotic concept of the Asmat and offers another view of this place that has been called a ‘paradise on earth’. It is a film in which for once no voice-over is speaking for Papuans and in which no questions are asked that only serve to confirm our picture of the happy and exotic jungle dweller. A fragment from this film was shown on the VPRO programme ‘Zomergasten’. That evening host Joost Zwagerman was speaking to Tijs Goldschmidt.

The film Propeller (2004, 45 minutes) unravels the history of an aeroplane propeller that lies deep in the jungle, and is carefully preserved by the jungle’s inhabitants. The crash in 1944 of an allied fighter plane is reconstructed on the basis of interviews with the Asmat village elder Kornelis Eminé, the now 84-year-old Dutch pilot Jilles Verspoor and Ruth Baudhuin, the sister of the American missionary Bob Baudhuin, who died two years ago, and was convinced that the propeller is a remnant of the plane of the legendary American woman pilot Amelia Earhart, who disappeared without a trace. Like the T-shirts, this propeller also changed form completely, and in the world of the Asmat took on a different significance. 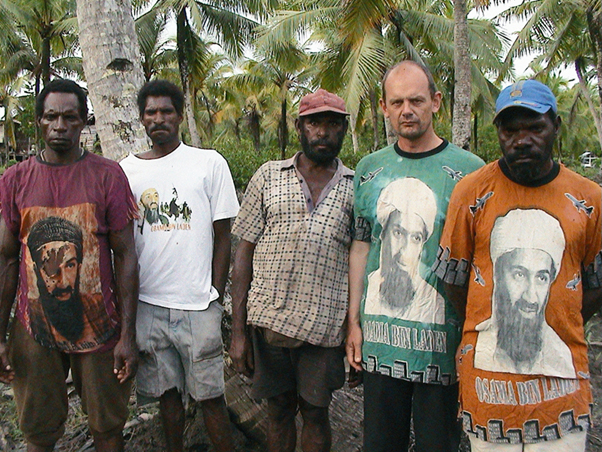 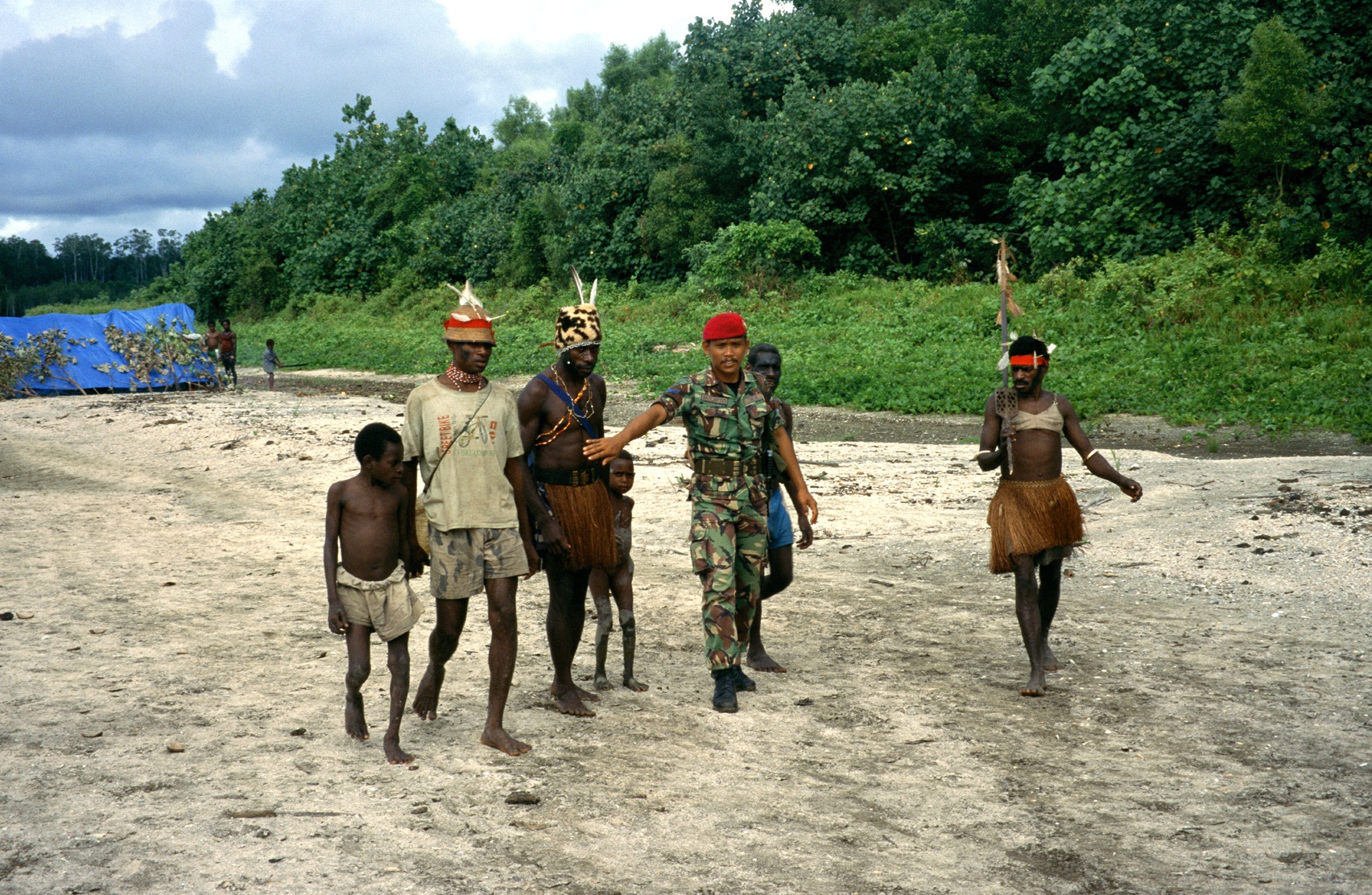