In early 2013 the Advisory Committee on the Assessment of Restitution Applications for Items of Cultural Value and the Second World War (the Restitutions Committee) rejected the claim submitted by descendants of the brothers Nathan and Benjamin Katz. The substance of the claim was the return of 187 paintings and two tapestries from the Dutch National Art Collection. According to the descendants these works had formed part of the legitimate trading stock of the D. Katz gallery in Dieren and were ‘involuntarily’ sold during the Second World War.

The rejection of the claim means that the Frans Hals Museum can retain four paintings for its collection: Gerrit Berckheyde, View of Elswout, Hendrick Pot, Allegory of Transience, Richard Brakenburgh, Twelfth Night Feast and Jan van Goyen, Scene on the Ice with Skaters near a Village. These are important paintings─they are very representative of the working methods and subject matter of the painters concerned, and are a splendid addition to the Frans Hals Museum’s collection. To illustrate this, a small display centring on the four paintings has been created in these two rooms. 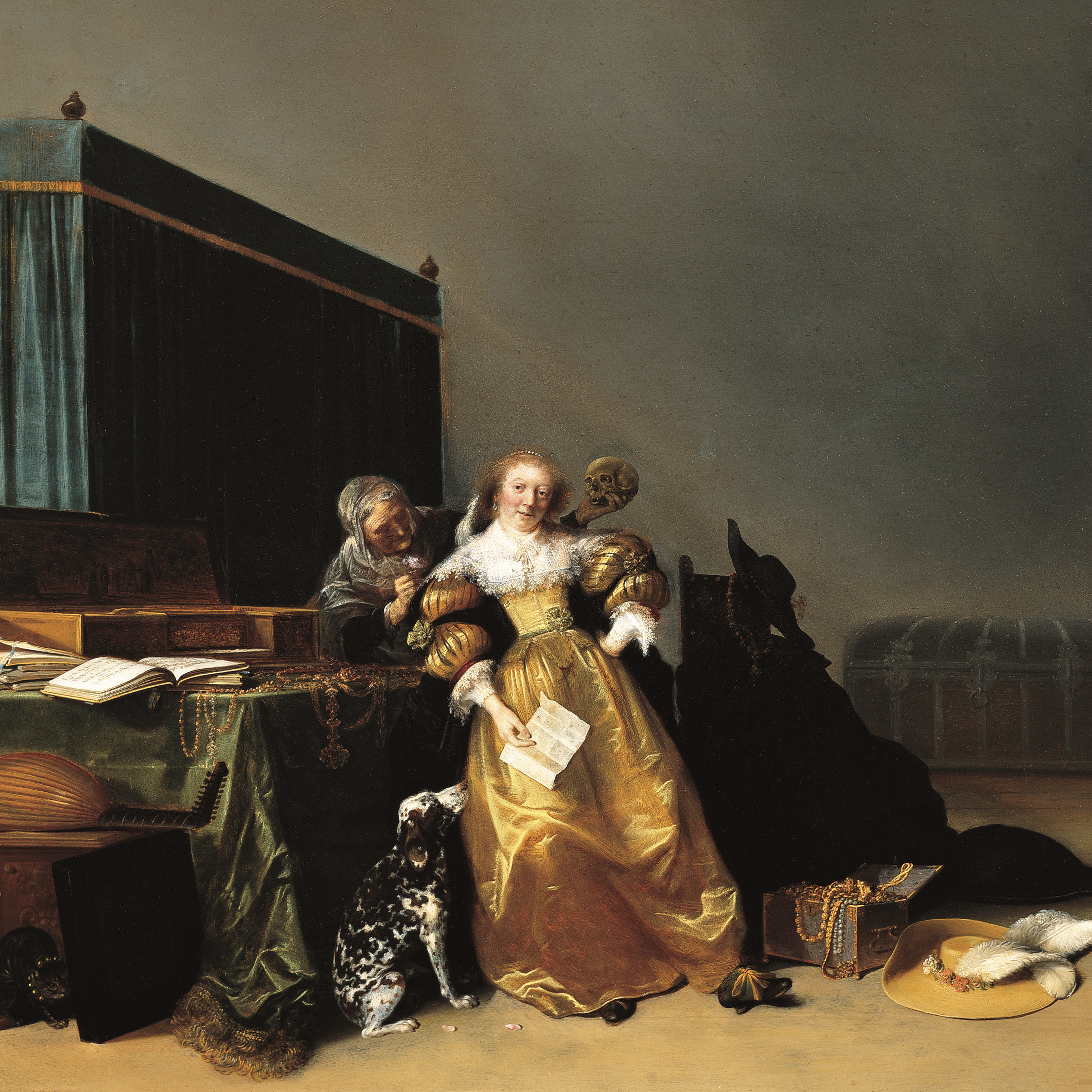