Can art – through the production of imagery and the stimulation of the imagination – still provide a deeper insight into the world around us? The artists whose work is represented in The present order is the disorder of the future believe it can. In poetical, melancholy or humorous images, analytical or critical by turns, they produce work that captivates by reflecting on the past and anticipating the future.

The present order is the disorder of the future showcases a variety of noteworthy artistic stances, presented in loose connection. The title of the exhibition (which derives from a work by the Scottish artist Ian Hamilton Finlay and refers to the French revolutionary Louis de Saint-Just) alludes to the ever-changing social landscape within which art functions, and to the architecture of the museum, in which a wide range of historic styles merge.

From the many different manifestations of contemporary art, De Hallen Haarlem brings together a number of parallel artistic approaches in order to show how the visual arts continue to develop in relation to a surrounding culture of images – the design of the ‘low’ culture of films, science fiction or pop music, for instance, but also the conventions applying to contemporary visual art, which is still very much influenced by the legacy of Modernist ideas and aesthetics. Reflection on (art) history is central to many artistic strategies presented in The present order is the disorder of the future: by means of appropriation and transformation of existing images, stories or historical sources they try to establish order in the complexities of the present – or try to intensify the chaos. 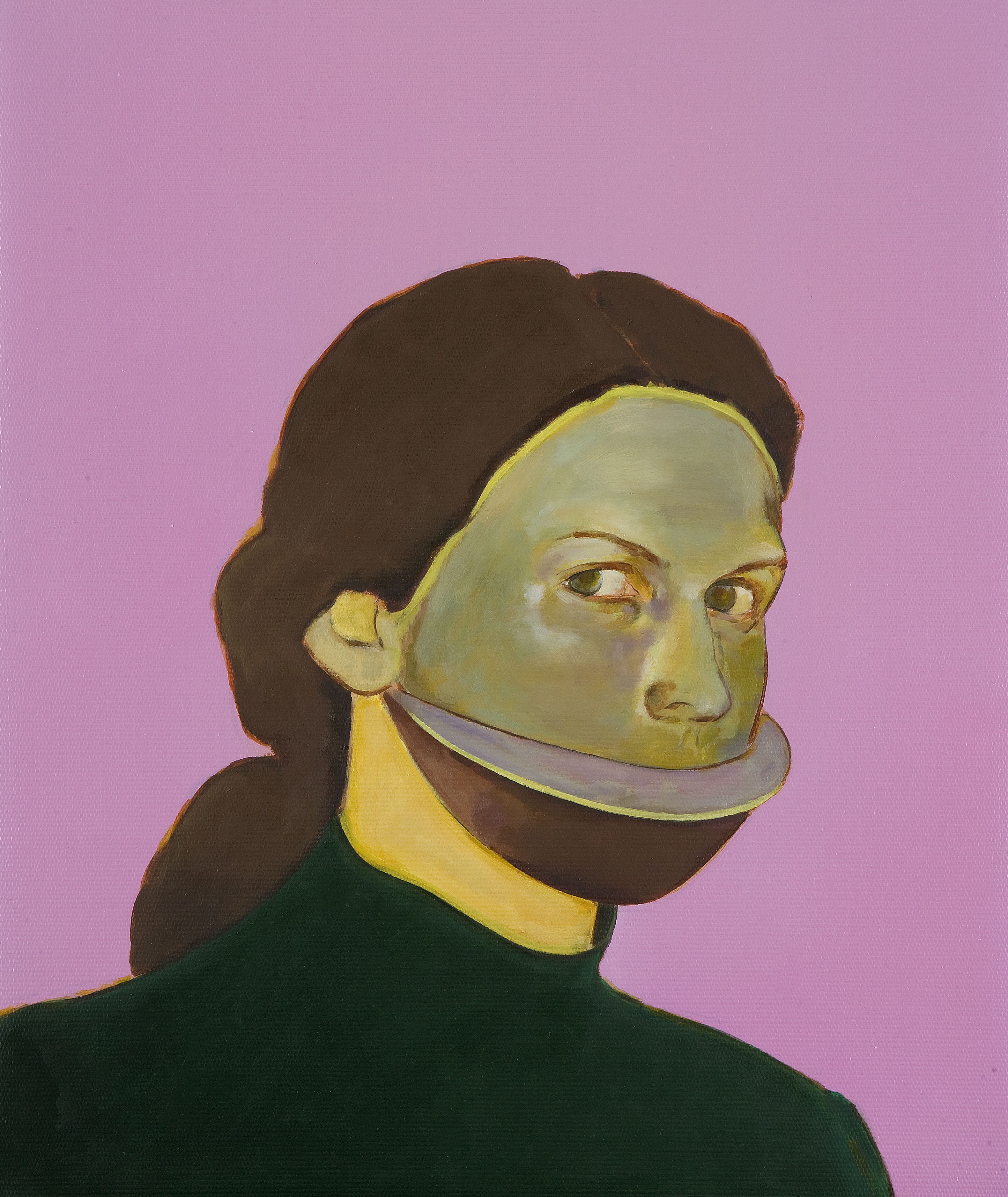