Visual art was a fundamental necessity of life for the writer Lodewijk van Deyssel (1864-1952). In 1905 he travelled to St, Petersburg especially to view the Rembrandts there. Paris, London, Venice: everywhere he visited museums, writing lyrically about his experience. He maintained contacts with Jan Toorop, Piet Mondriaan, Isaac Israëls, Jacobus van Looy and many other artists of his day. In this multifaceted exhibition the visitor is led through scores of paintings, drawings and sculptures by Dutch artists from the 17th through 20th century, with Van Deyssel’s exceptional prose as his guide, to look at art through the eyes of a discerning observer who believed that true art must move and inspire.

The writer Lodewijk van Deyssel (Amsterdam 1864 – Haarlem 1952) played a unique and influential role in the circles of impressionist and modern Dutch painters. After his early period as one of the writers of the 1880s, he discovered that, as he put it, there were ‘a whole group of artists, to whom I, without my knowing it, was related in my efforts. Namely, the painters.’
Scores of contacts developed. For instance he hung around with Jan Toorop and Jacobus van Looy, and was breathlessly admired by Henri Boot and Kees Verwey. The latter did a portrait of Van Deyssel, as did Isaac Israëls and Jan Veth. Breitner kept Van Deyssel’s boarding school novel De kleine republiek in his atelier. Further, the writer corresponded with Mondriaan, and wrote about Floris Verster and about a visit to Matthijs Maris in London.
But Van Deyssel was also deeply interested in older Dutch painting: he wrote essays on Frans Hals and Rembrandt. According to Van Deyssel – and various painters of his time agreed with him – the art of the 17th century must remain the starting point for contemporary art. Van Deyssel even regarded the artists of the Golden Age as ‘contemporaries’.

On the basis of over 70 paintings, prints, drawings and sculptures, this exhibition illuminated the special relation between Van Deyssel and the visual arts, particularly those of his own time. In particular the exhibition went into Van Deyssel’s manner of looking. In his life-long devotion to concentrated, attentive observation, with overwhelming love for colour and form and all sorts of details, Van Deyssel otherwise found inspiration from Zola, the Goncourt brothers, Proust and other authors. The result of his highly developed art of observing, in which the experience of what is seen was central, can be found in Uit het leven van Frank Rozelaar, De Adriaantjes and many other books and reviews that Van Deyssel wrote. Coming from the other direction, many painters were so inspired by his intriguing, virtuoso ‘painting with words’ that they created still lifes an other works, sometimes even based directly on Van Deyssel’s texts.

The exhibition included paintings and drawings by Jacobus van Looy, Henri Boot, Kees Verwey, Piet Mondriaan, Matthijs Maris, Jan Toorop and other artists. The prints shown included work by Rembrandt van Rijn and Willem Witsen. In addition the portraits that Isaac Israëls and Kees Verwey painted of Van Deyssel, as well as bronze portrait busts of the writer by Mari Andriessen and Nel Bakema were also shown. Books, photographs and other material helped to fill out the picture of the writer Van Deyssel and his work.

During his life Lodewijk van Deyssel – a pseudonym of Karel J.L. Alberdingk Thijm – was one of the most discussed writers in Dutch language regions. After his death in 1952 his prose in no sense fell into obscurity. There have been scores of new editions of his texts, as well as collections of his letters and previously unpublished material. In the 1970s his novel Een liefde, once considered shocking, unexpectedly ran through nine reprintings. The interest in Van Deyssel is has primarily been kept alive by the authority on Dutch literature, Dr. Harry G.M. Prick, who wrote a massive, two volume biography of the author (In de zekerheid van eigen heerlijkheid (1997; 2nd printing 1998) and Een vreemdeling op de wegen (2003), published by Atheneum- Polak & Van Gennep). 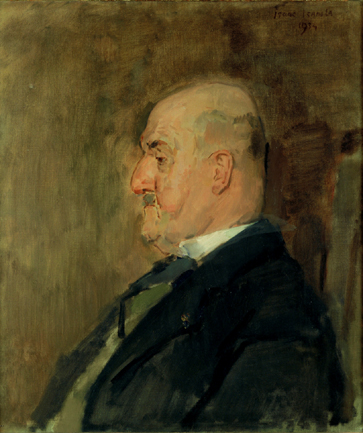 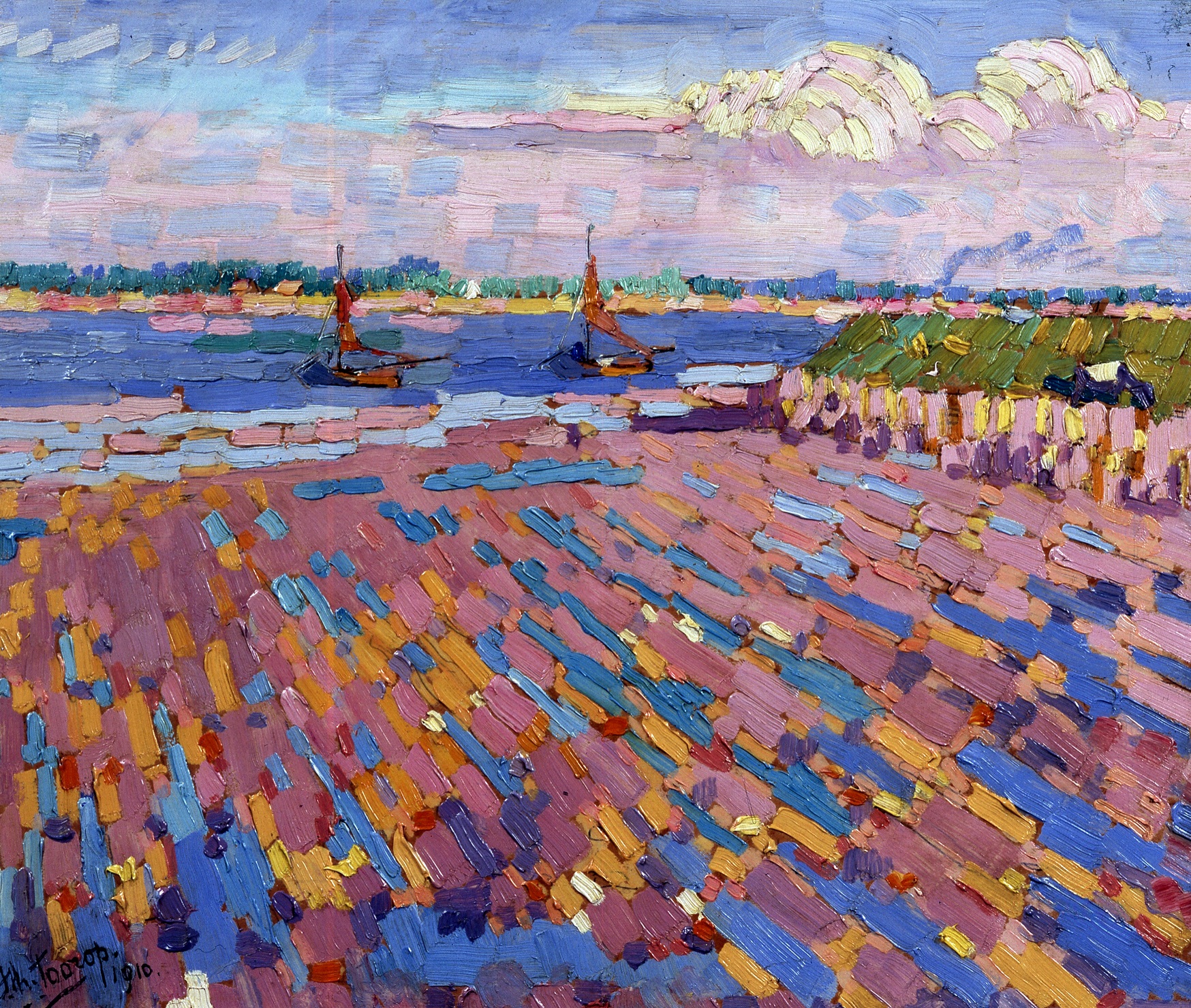