In the 17th century the tulip was the subject of enormous interest. From 1635 trade in tulips really took off and culminated in what became known as tulip mania. Both rich and poor began to speculate wildly and tulip fever led many into serious debt. Then, on 3 February, the market collapsed and the value of tulips was decimated overnight. It was the very first stock exchange crash in history. Many of those who had speculated were left destitute and impoverished.

The year 2003 saw the return of tulip mania. New varieties of tulips became all the rage. A fund was specially set up  to promote the cultivation of these new varieties. Also well-known Dutch personalities invested in the fund.

Enormous sums were being offered for new tulips. While in 1637 it was the tulip Semper Augustus that set the pulses racing and was worth a canalside mansion, in 2003 it was tulips like Friendly Red. It exchanged hands for the price of an attractive house. The bill for this has still not been paid, however.

On 14 November 2003 the market crashed. Of the 84 million euro invested in the fund, over 44 million euro is missing. The people who were ultimately to gain from this madness were the hordes of lawyers and trustees who attempted to restore order in the chaos.

Photographer and documentary filmmaker Leo Erken and journalist Marie Louise Schipper followed a number of families in the Dutch province of North-Holland during these turbulent times. 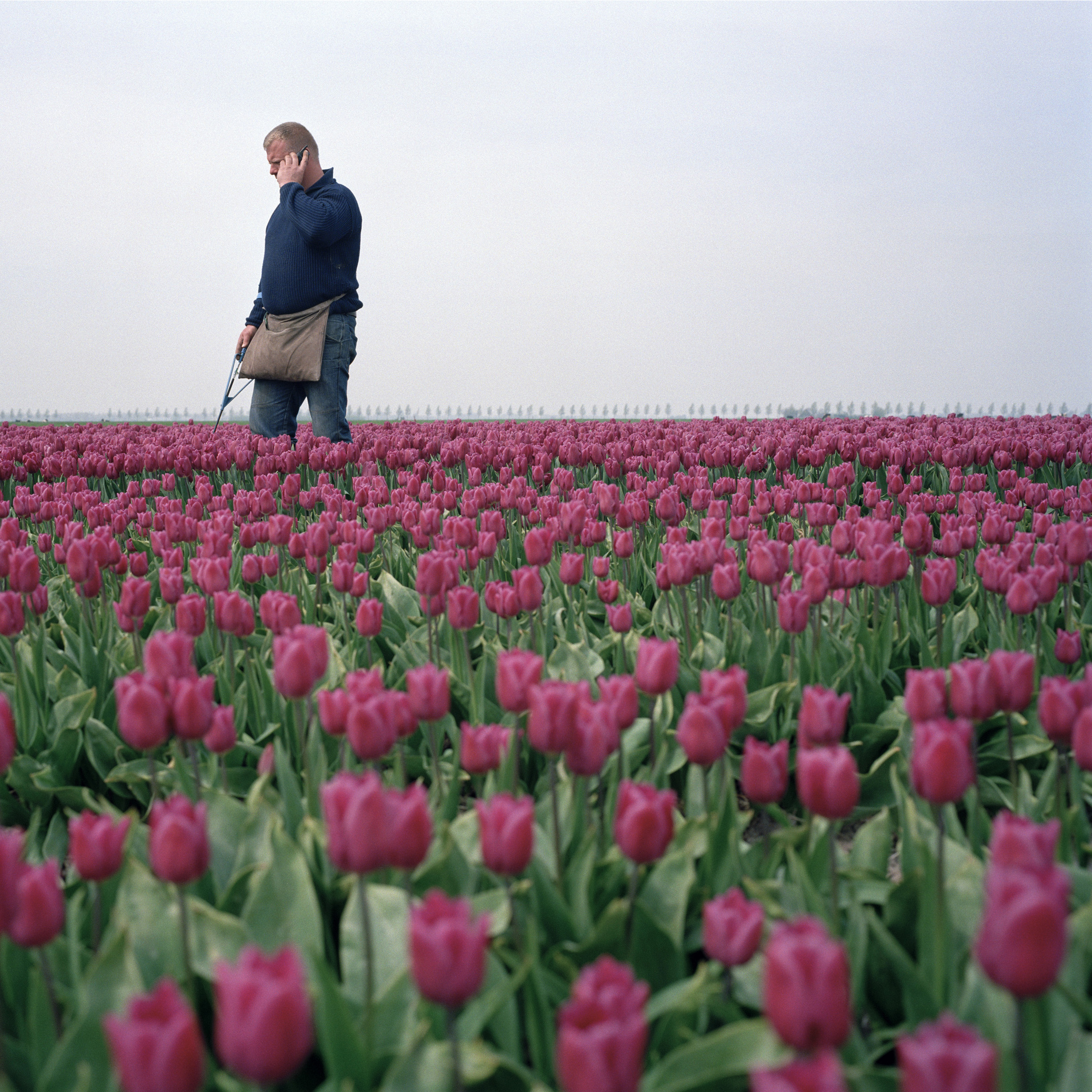 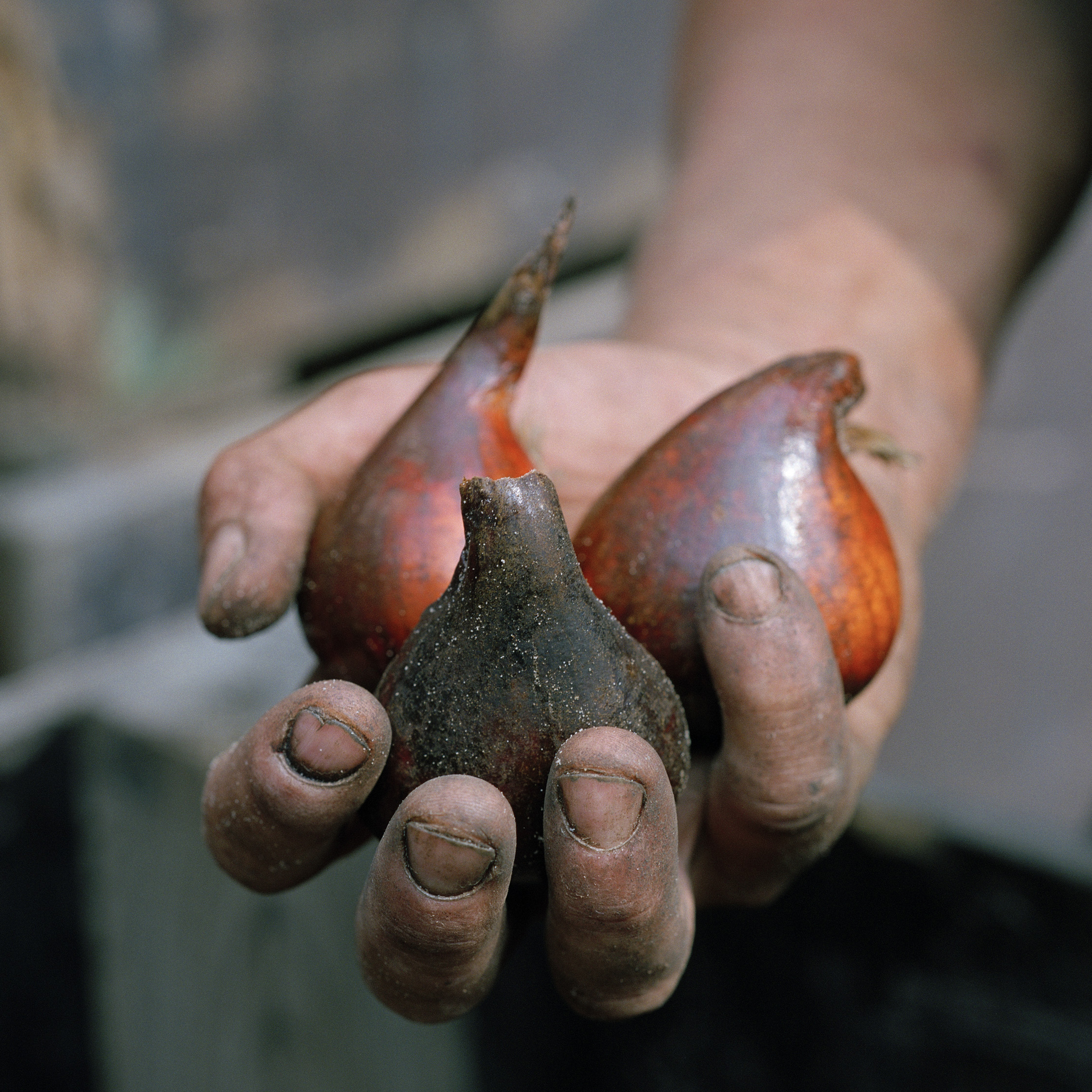