The exhibition ‘Unforgettable Women’ showed images from the Hollywood of the 1930s, the dream factory of America.

Despite, or perhaps precisely thanks to the poverty and financial crisis that dominated American life, the films of that era created a dream world for the average man and woman, of unimaginable wealth and supernal beauty. The audience was tempted into the cinema palaces with photographs of the radiantly dressed and coiffured leading ladies.

Fifty publicity photos of the divas of that day were selected from the Spaarnestad Fotoarchief (SFA). Some of these stars are still famous, others have long since been forgotten. The dream world of unprecedented luxury is however still palpable in these photographs of the goddesses of the silver screen of yesteryear.

In the 1930s photography had reached the apex of its technical development. Photographic film and papers, lenses, retouching and electric lights: everything had been taken shape and was at the disposal of the to create a pantheon of goddesses and demi-goddesses. Several of them – Garbo, Dietrich, Crawford – have become immortals, but many who sought immortality have been forgotten. So forgotten even that their photographs have sometimes not been out of the file cabinets at the Spaarnestad Fotoarchief (SFA) for over a half a century. In this exhibition the glamour photos recall them in their Moment of Fame.

Over fifty photographs made during the first half of the 20th century as publicity material for the great film studios were selected from the enormous collection of the Spaarnestad Fotoarchief. Many of these photos were distributed by renowned studios like Warner Brothers and Vitaphone Pictures, 20th Century Fox, Ufa Studio’s and Universal Studios: superb photos of the ‘divas’ of the day: Dolores del Rio, Anita Page, Dorothy Larmour, Clara Bow, Jean Harlow and many more. 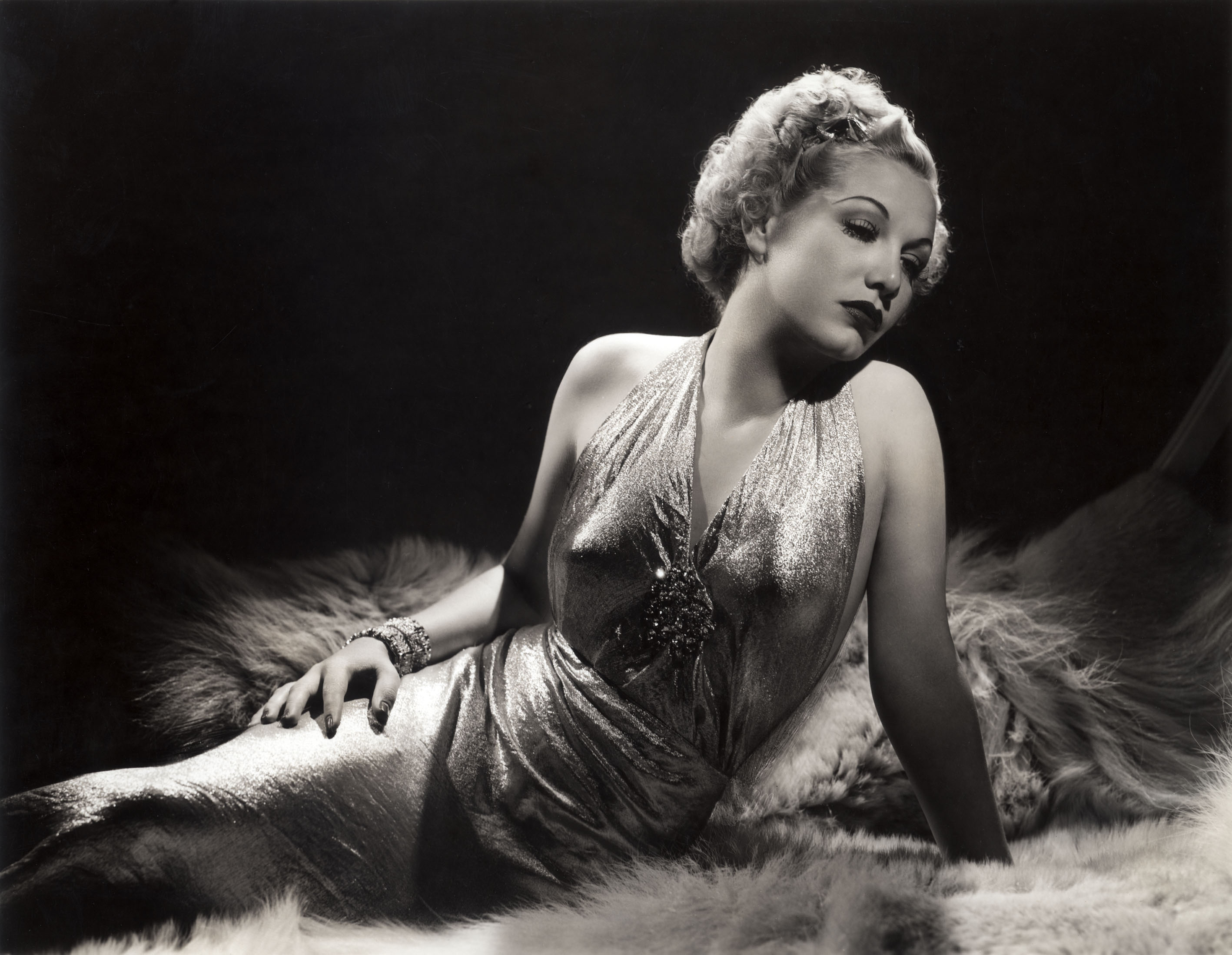 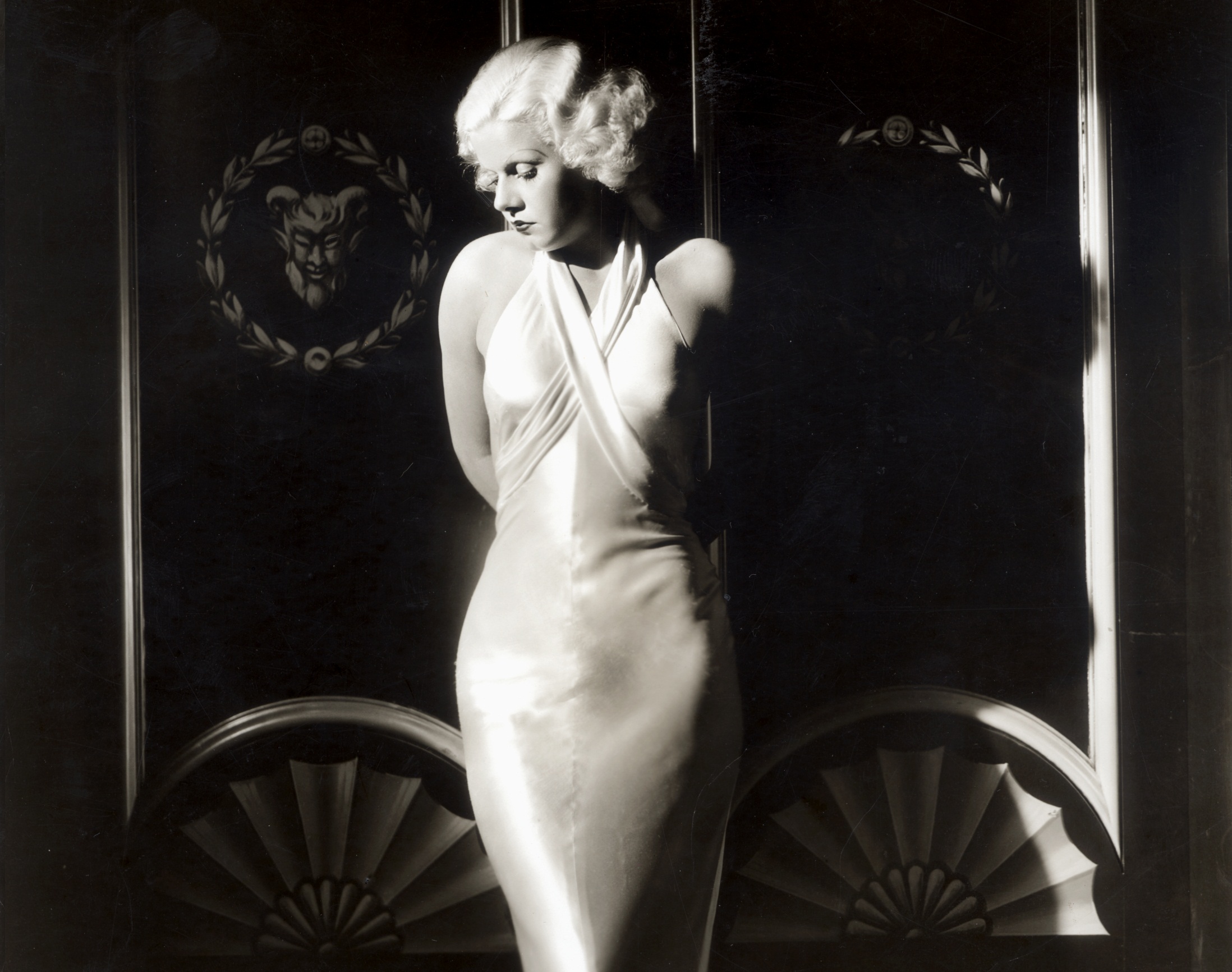