Israels on the Beach

Kees Verwey (1900-1995) is considered one of the greatest Dutch impressionists of the 20th century. His work, however, cannot be imagined without that of the eccentric painter Henri Frédéric Boot (1877-1963). For years, Verwey was taught by Boot in his chaotic Haarlem studio, and the artist had a decisive influence on the younger man’s work. This exhibition shows to which extent the master shaped the pupil, and at which point one can see the emergence of Verwey’s individual style.

Kees Verwey was born in Amsterdam, but worked in Haarlem for the better part of his career. In 1926, he enrolled at Boot’s studio, in order to master the art of painting. It would prove a difficult apprenticeship as Boot was extremely demanding and rather radical in his views. According to Boot, the artist should be poor and avoid any form of social success. Looking back, Verwey described his period with Boot as ‘the most awful and at the same time most exhilarating time in my life. My stay with him taught me how to endure the hardships that life holds in store.’ On the other hand, Verwey also saw his student years as ‘a time that included a considerable portion of my experiences of happiness.’

After a brief period studying classical languages, Henri Boot turned to art, developing into a painter of carefully elaborated still lifes and portraits. The still lifes in particular – often depicting random corners of Boot’s cluttered studio – can be seen as representative of his artistic vision. According to Boot, a painter should focus on the beauty of everyday reality – the subject depicted was of less importance. This view bears witness to Boot’s strong affinity with the Movement of 1880, a literary group including authors like Lodewijk van Deyssel. Van Deyssel’s minute observations of reality made a deep impression on both Boot and Verwey. Boot’s philosophy can also be traced back to classical notions of detachment and equanimity.

Boot had a remarkably strong impact on Verwey. Verwey identified with Boot to such a degree, and felt such a strong desire to follow in his steps, that he even replicated his master’s studio. Like Boot’s, Verwey’s studio was filled with dried plants and flowers, little bottles, jars, boxes, vases, plaster casts of classical sculpture and numerous other objects, all covered by a heavy layer of dust. And Verwey joined Boot in his view of still life as the highest form of painting. Still life not only placed strong demands on the artist’s powers of observation, but also on his ability to depict objects’ spatial characteristics in a clear and intimate arrangement.

Although Verwey’s work was firmly rooted in his artistic relationship to Boot, by the early 1950s the artist had embarked on a resolutely personal style, characterized by expressive colours and fierce brushwork. Whereas Boot’s paintings are dominated by subdued hues, Verwey went in search of pronounced impressions of light with strong colouristic accents. Particularly in the case of his large-scale ‘studio still lifes’, one could say that Verwey found a personal expression of artistic ideas which in essence had developed under Boot’s tutelage. 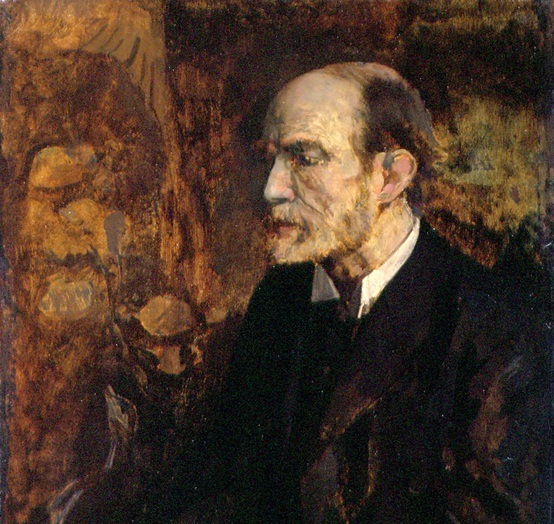 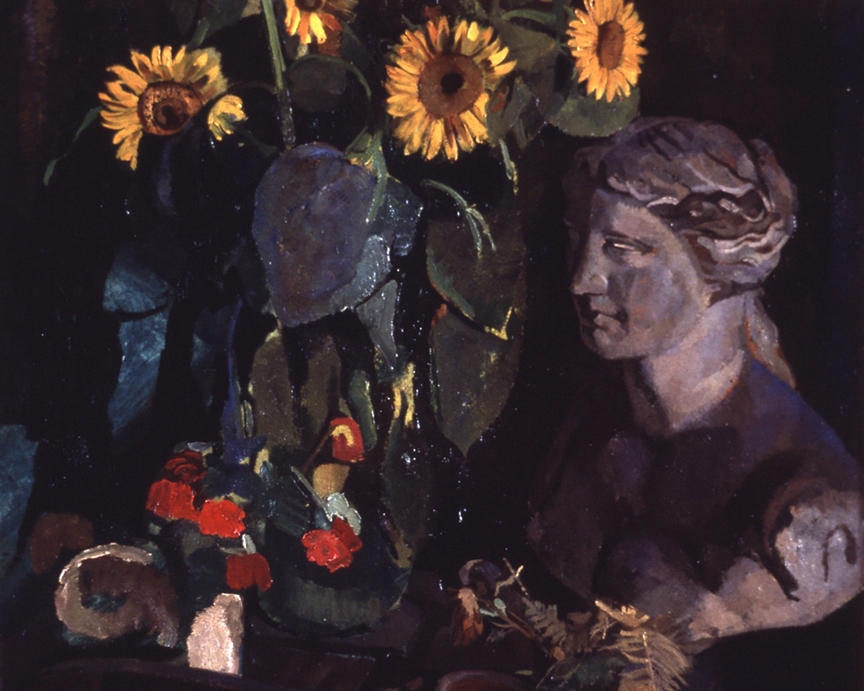