Dutch Artists’ Urge to Travel since 1850

Wanderlust, a major exhibition being staged summer 2016 in De Hallen Haarlem, focused on travel as a source of inspiration for artists. There were countless examples of Dutch art from the last century and a half, including paintings, sketchbooks, photographs and three-dimensional work. Dozens of artists are represented – from Jan Sluijters, Isaac Israëls and Marius Bauer to contemporary artists like Joost Conijn, Jan Dibbets, Rob Birza, Jennifer Tee and Roy Villevoye. Their journeys generated on-the-spot impressions or inspired creative manipulations on their return home.

Artists have been travelling to gain inspiration for centuries, and there are many early examples in the Netherlands: Jan van Scorel journeyed to Rome in the sixteenth century, and a hundred years later Jacob van Ruisdael took his sketchbook to Germany. In the Romantic period, around 1800 to1850, many artists, among them Barend Koekkoek and Johannes Bilders, went to the Rhine valley.

In the mid-nineteenth century the number of destinations artists visited increased dramatically. Jacobus van Looy went to Spain and Morocco, Louis Apol journeyed to the North Pole, Isaac Israels spent time in the Dutch East Indies, Willem Dooijewaard sketched in Mongolia and Adriaan Gouwe travelled to Tahiti. Little by little the whole world became their subject. In more recent times countless artists have followed in their footsteps with sketchbooks and paints, but increasingly with film and still cameras. Adriaan Lubbers painted in New York, JCJ Vanderheyden photographed Mount Everest from the air, Roy Villevoye worked in New Guinea and Barbara Visser reflected on a visit to Japan in photos she took there.

The exhibition ranged across three centuries and featured snapshots and travel impressions captured on location in sketchbooks or painted on tiny panels. It also included reflected memories, the creative treatment of travel experiences in artists’ studios. Special attention was devoted to two different types of journeys – tours and one-way trips. Some artists made studious round trips, like photographer Ad van Denderen, who visited all the coasts around the Mediterranean, and Bertien van Manen, who took delightful photos in European living rooms. Others trod the paths of well-known travellers: Goethe’s trip to Italy inspired artists Maarten Beks and Joop Vermeij to do the same and, like Van Gogh, photographer Paul Huf journeyed through France, while Joos van de Plas went to Suriname, taking the seventeenthcentury painter Maria Sibylla Merian’s journey as his example.

Wanderlust: Dutch Artists’ Urge to Travel since 1850 was the tenth exhibition in the De Hallen Haarlem Summer Series. Since 2015 it has been exploring aspects of artistry. Last year, for example, the museum presented ‘The Muse’ as a key source of inspiration for artists. 99 Uitgevers / Publishers of Haarlem have produced a fully illustrated catalogue to coincide with the exhibition. The exhibition has been made possible by the generous support of the Dr Marijnus Johannes van Toorn & Louise Scholten Foundation.

Wanderlust in the Frans Hals Museum

From 7 May to 30 October 2016 there was an exhibition in the Frans Hals Museum focusing on painters’ passion for travel in the sixteenth and seventeenth centuries. Adventurous artists like Maerten van Heemskerck and Jan van Scorel undertook long journeys to the south in the sixteenth century. By the early seventeenth century a trip to Italy was actually considered an essential part of an artist’s education. Italy was the ultimate destination where they could study Roman remains and marvel at the work of great masters like Michelangelo, but artists travelled to other places, too. The Haarlem-born painter Frans Post, for instance, went to Brazil at the invitation of the governor-general Johan Maurits, and a number of Post’s magnificent paintings of Brazilian landscapes have survived. 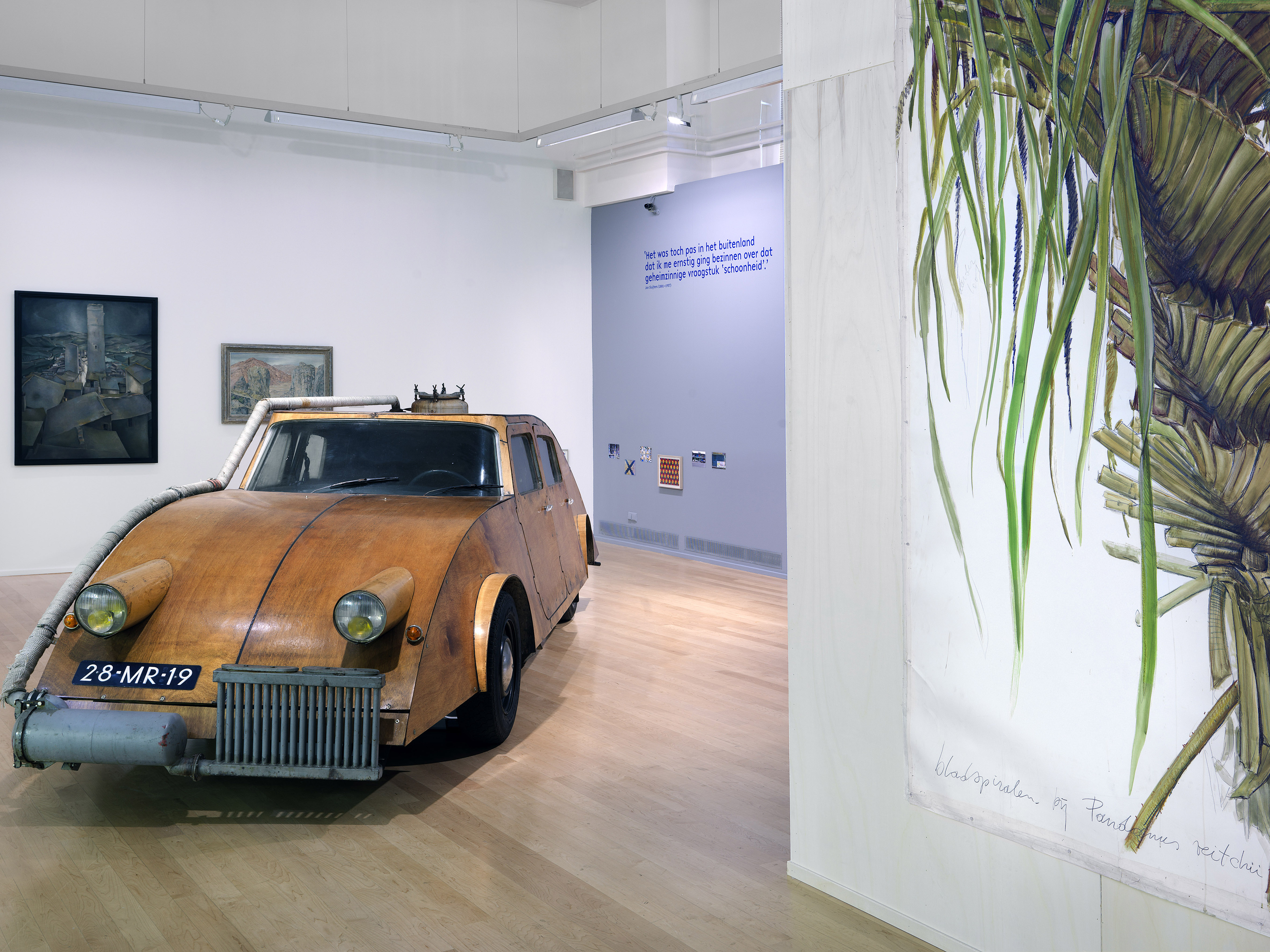 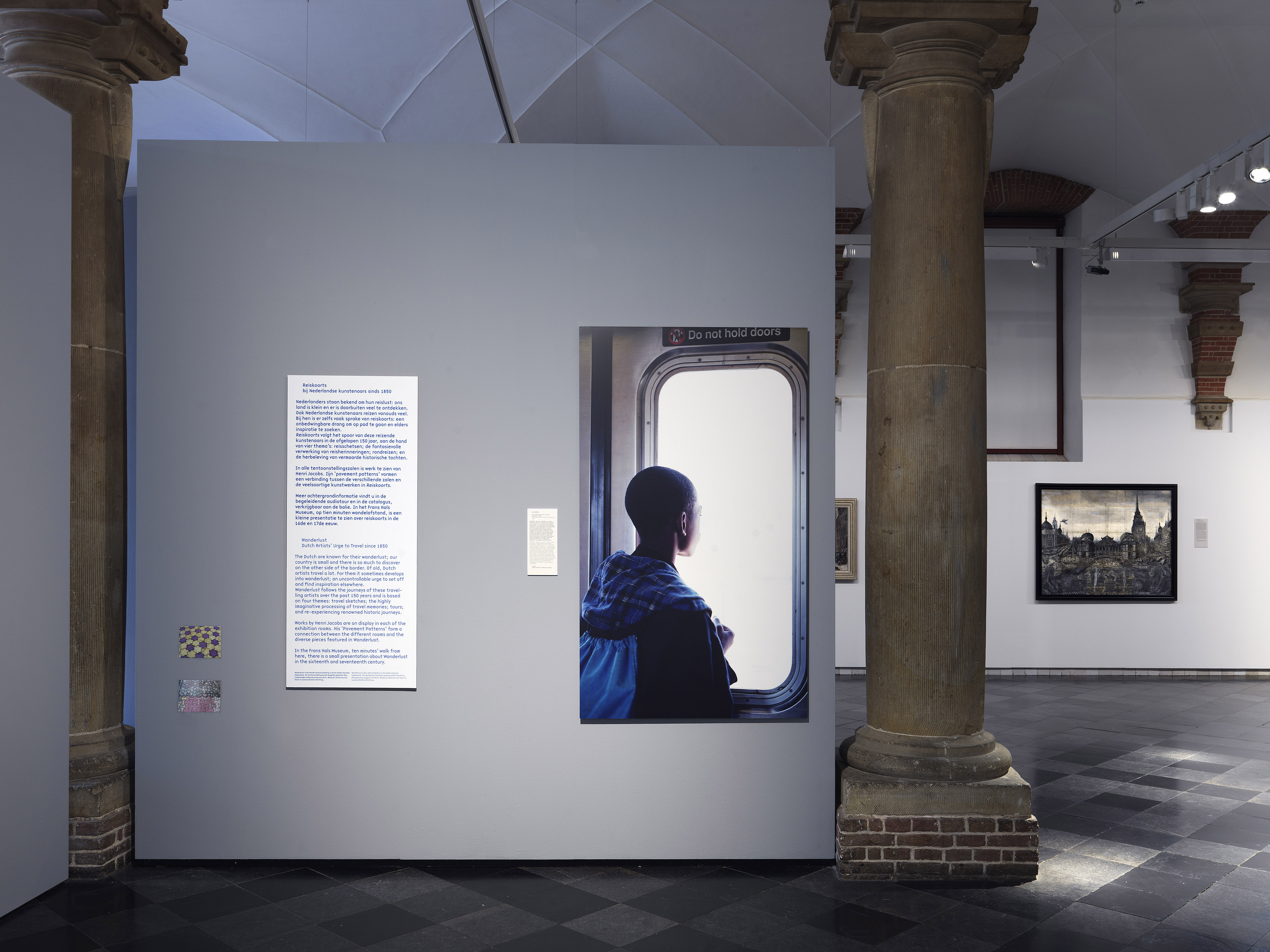 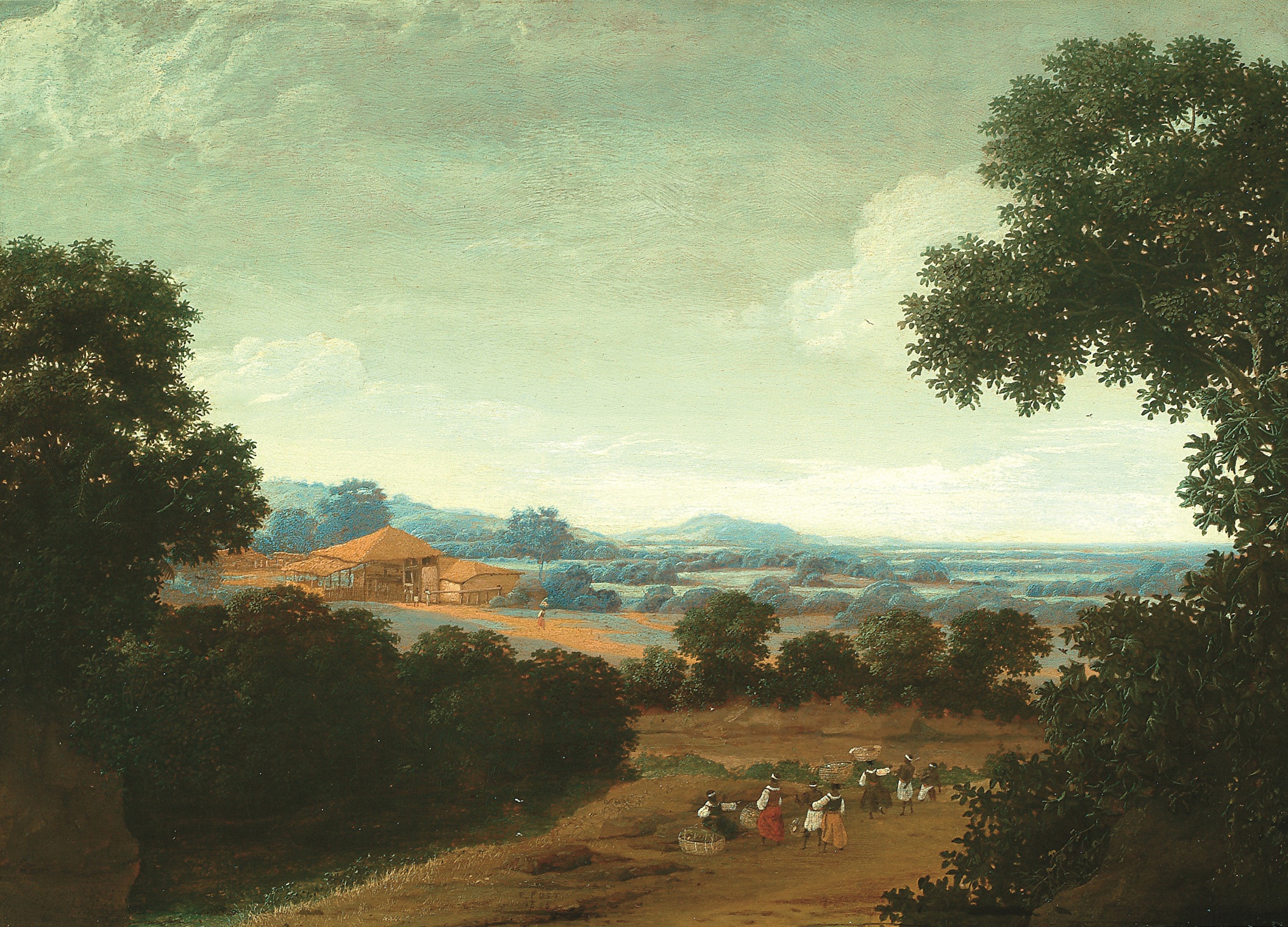