Wolfgang Tillmans (Remscheid, Germany, 1968) is regarded as the pre-eminent, all-around photographer of modern life. In November, 2000, Tillmans, who worked in London’s Bethnal Green neighbourhood, won the prestigious Turner Prize. He does portraits, landscapes, still-lifes, cityscapes, self-portraits, and more recently also abstract compositions. He combines totally different images with one another in wall-filling installations, creating unexpected associations and surprising connections. Tillmans does not frame his photographs, but hangs then directly on the wall with pushpins or bulldog clips.

Especially for De Hallen the artist made an installation with photographs of landscapes and abstract photo works. It was the first time that Wolfgang Tillmans had had a solo exhibition in The Netherlands.

‘Everything hangs together in my installations,’ Tillmans says, ‘my research into my relations with friends, the desire for idyllic love, sex, the art world, daily life, advertising, fashion and nature.’ For Tillmans photographing is a way of learning to understand the world better. ‘I want to shape a world in which I would want to live. Photographing offers me the opportunity to experience situations yearn for.’

Yet they radiate a great intensity and move you through their directness and simplicity. Tillmans has the gift of looking at everything with equal interest and making his fascination with his subject felt immediately.

In the late 1980s Tillmans lived in Hamburg, where he photographed the club scene, and the environmental, squatter and gay movements. His photos were published in innovative lifestyle magazines like i-D. After courses at the Bornemouth and Poole College of Art and Design Tillmans moved to London, where he quickly created a sensation with his raw snapshots of his friends during protest demonstrations, festivals and raves. His reportage and fashion photos appeared in Specs, Interview, Purple and Face. As early as 1993 he had his first solo exhibition in Maureen Paley’s influential gallery Interim Art. The publisher Taschen produced his first artist’s book in 1995. 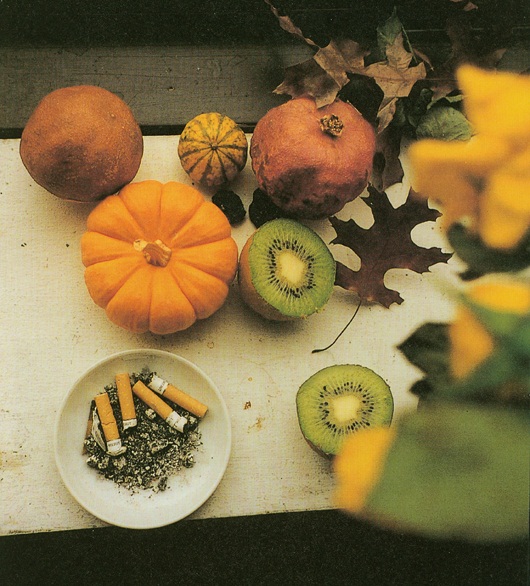 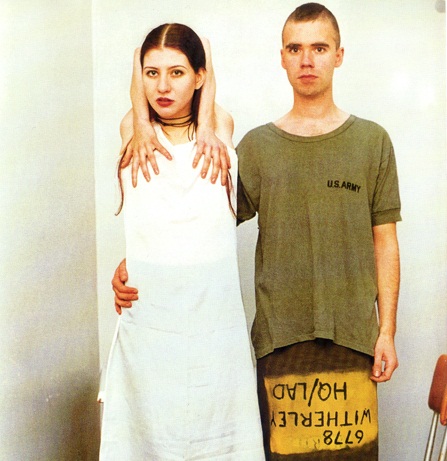