More information about the programme and how to take part will follow in October via the button below. 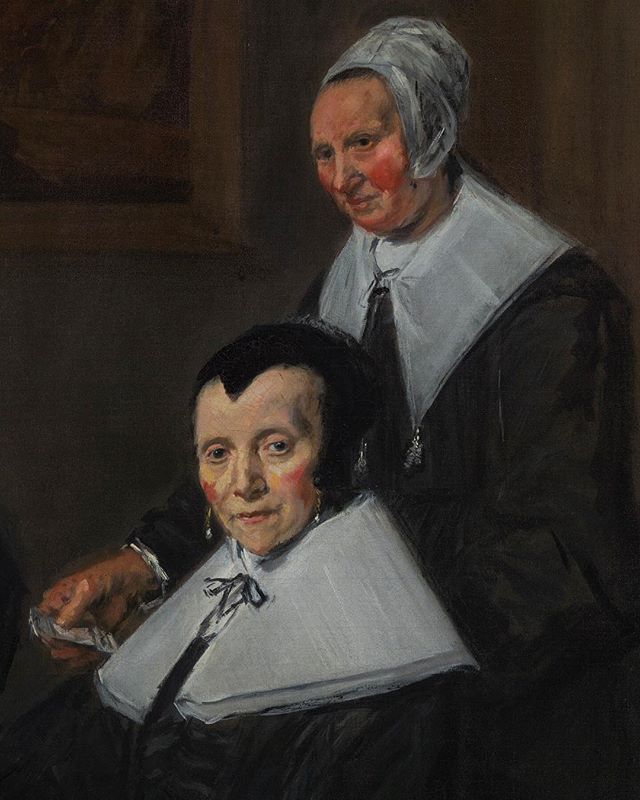