Steven Nadler publishes a biography of the great portraitist Frans Hals that takes the reader into the turbulent world of the Dutch seventeenth century. On the occasion of this launch, the author presented a signed copy to Head of Collections & Exhibitions Marrigje Rikken in the room with Hals’ civic guard paintings at the Frans Hals Museum. She and curator of old masters Norbert Middelkoop are closely involved in this project in the context of the Frans Hals Research Center.

Frans Hals was one of the greatest portrait painters of the Dutch seventeenth century.

Hals was a member of the great trifecta of Dutch Baroque painters alongside Rembrandt and Vermeer, and he was the portraitist of choice for many Haarlem entrepreneurs, merchants, militiamen, and even fellow artists. His works, with their visible brush strokes and bold execution,  display the sitters with a snapshot effect, as if they can instantly step out of the frame. His portraits are fresh and animated, captured with energy.

Steven Nadler gives us the first full-length biography of Hals in many years and offers a view into seventeenth-century Haarlem. He tells the story not only of Hals’s life, but also of the artistic, social, political, and religious worlds in which he frequented.

Steven Nadler is Vilas Research Professor, the William H. Hay II Professor of Philosophy, and affiliate professor of art history at the University of Wisconsin-Madison. His books include Think Least of Death: Spinoza on How to Live and How to Die; Menasseh ben Israel: Rabbi of Amsterdam; A Book Forged in Hell: Spinoza’s Scandalous Treatise and the Birth of the Secular Age; Spinoza: A Life, Second Edition, which won the Koret Jewish Book Award; and Rembrandt’s Jews, which was named a finalist for the Pulitzer Prize. He is also the author, with his son Ben Nadler, of the graphic book Heretics! The Wondrous (and Dangerous) Beginnings of Modern Philosophy. He is a member of the American Academy of Arts and Sciences. 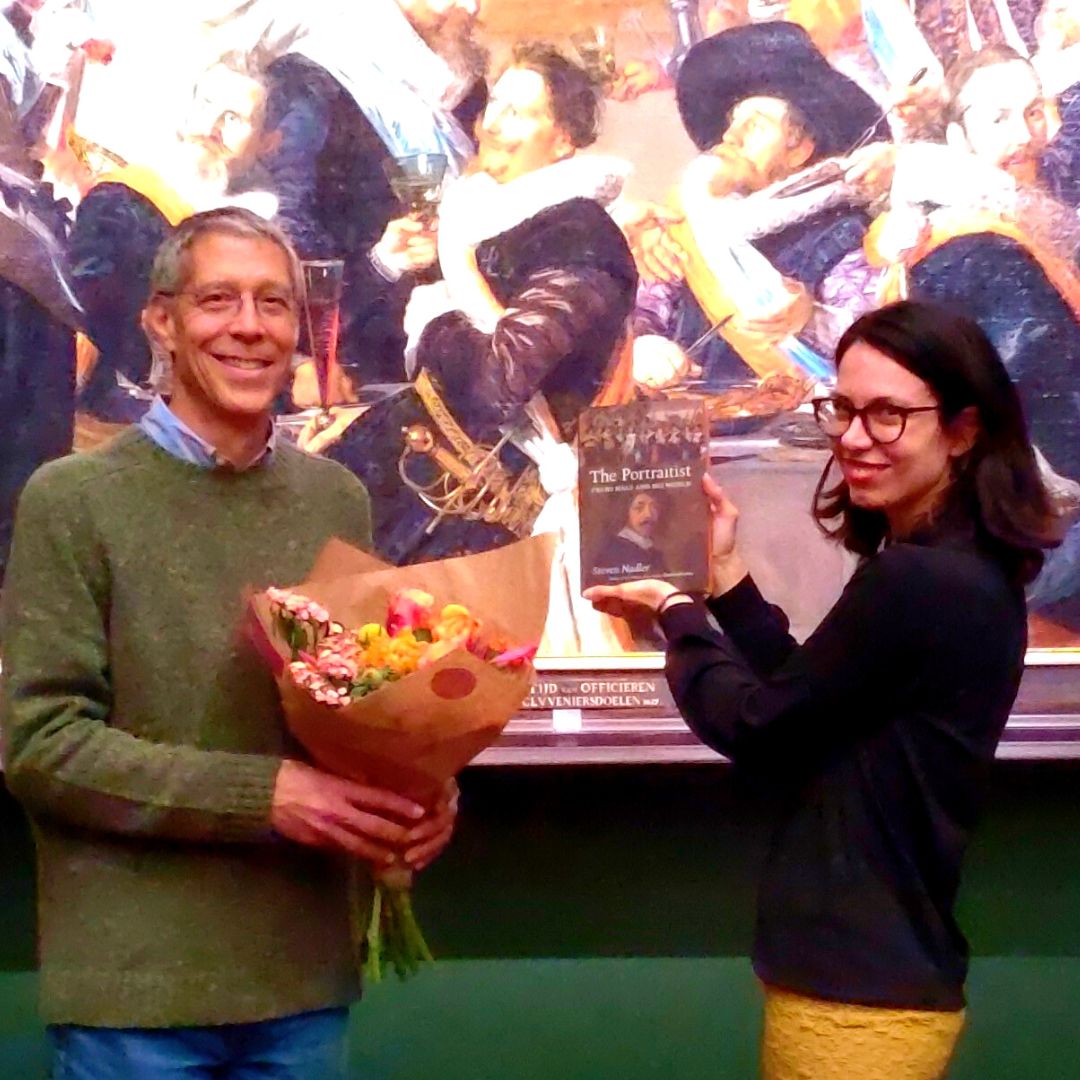 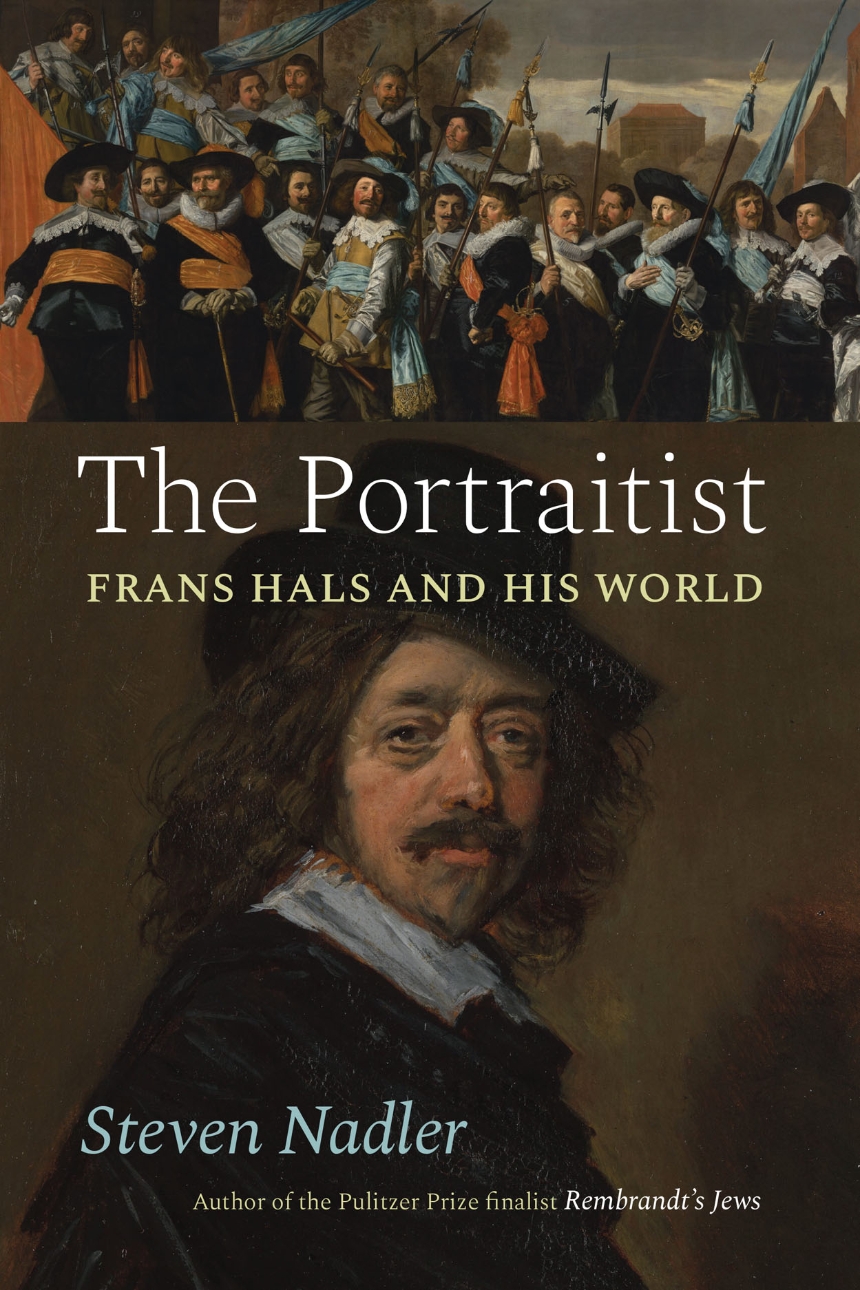