See what’s going on today
Collection at Hof
18th century dollhouse
With a thousend tiny objects!
Exhibition at Hof
Newcomers
Flemish artists in Haarlem 1580-1630
Colouring page
Use your imagination to finish the drawing.
at Hof
What would you like to do in the new garden?
The new Frans Hals Museum garden
Collection at Hof
Haarlem Heroes.
Other Masters
Meet the masterpieces from the collection
View all events

Transhistoric exhibitions and collection-arrangements are an important theme at the Frans Hals Museum. Not only do we stage these kinds of presentations, we also consider the topic carefully. Together with M – Museum in Leuven, we initiated the international research project The Transhistorical Museum: Objects, Narratives and Temporalities in 2015. In this context, two conferences, a workshop and a lecture have already taken place.

On 24 and 25 November 2016 the workshop The Transhistorical Museum took place in the Frans Hals Museum, and a Breakfast lecture by Jean-Hubert Martin was held at the ‘Oude Kerk’ in Amsterdam, titled On Transhistorical Curating.

This workshop took place on 24 November 2016 in the Frans Hals Museum and was aimed at museum curators who work with collections and transhistoricity. Several case studies were presented by Jean-Hubert Martin (former director of Museum Kunstpalast in Dusseldorf and curator of the exhibitions ‘Magiciens de la Terre’ in 1989 and ‘Carambolages’ in 2016), Elizabeth Price (artist and Turner Prize winner 2012), Fieke Konijn (Art Historian at VU Amsterdam), Hilde de Bruijn (curator at the Cobra Museum), Abigail Winograd (Fellow Transhistorical Curating at the Frans Hals Museum) en David de Witt (chief curator at Rembrandthuis). The day concluded in a moderated discussion fuelled by a workshop session.

On Friday, 25 November, curator Jean-Hubert Martin gave a talk his view on transhistorical curating. This breakfast lecture was organized by the Frans Hals Museum, Castrum Peregrini, Museum Van Loon and the Oude Kerk and took place in the context of Amsterdam Art Weekend. 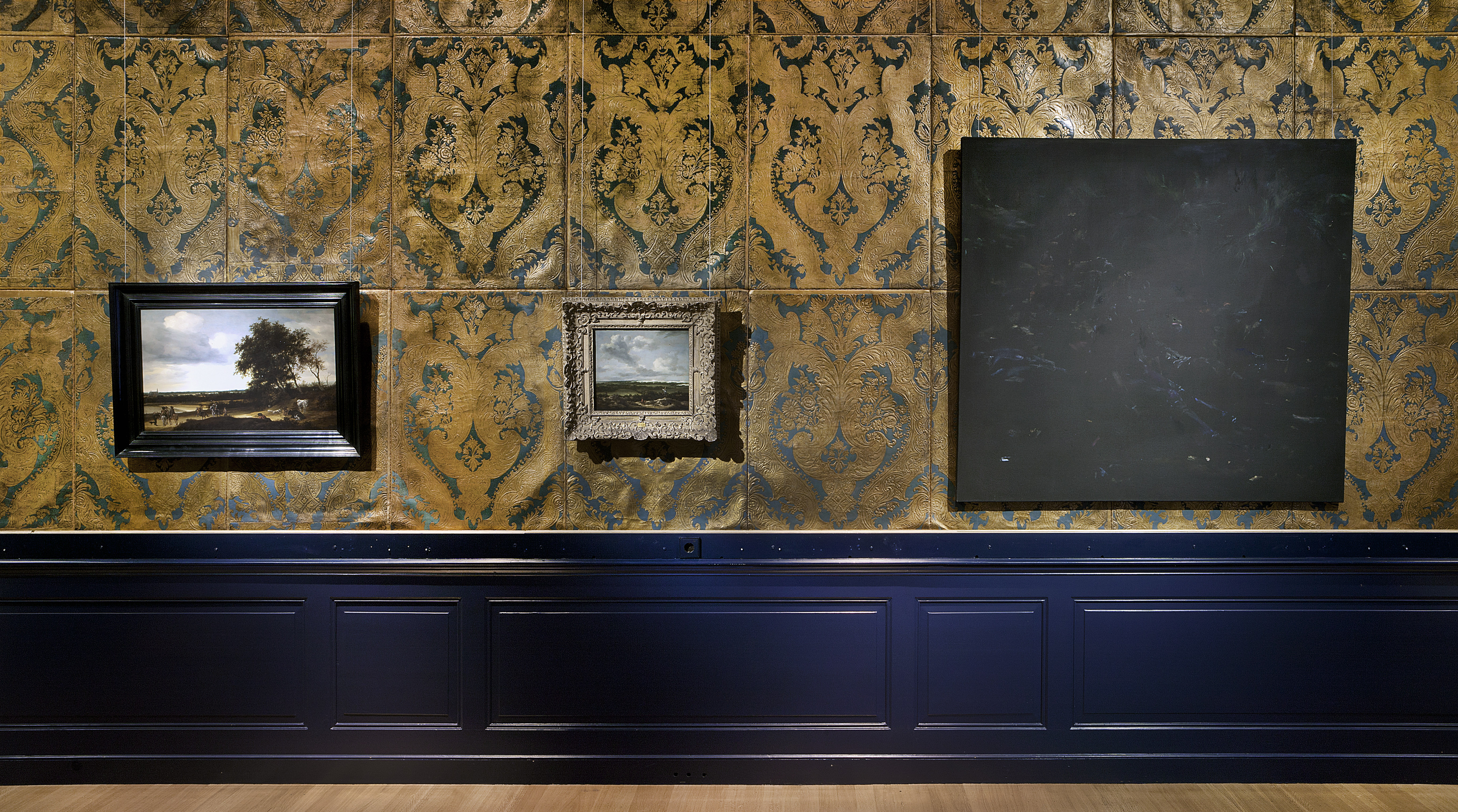 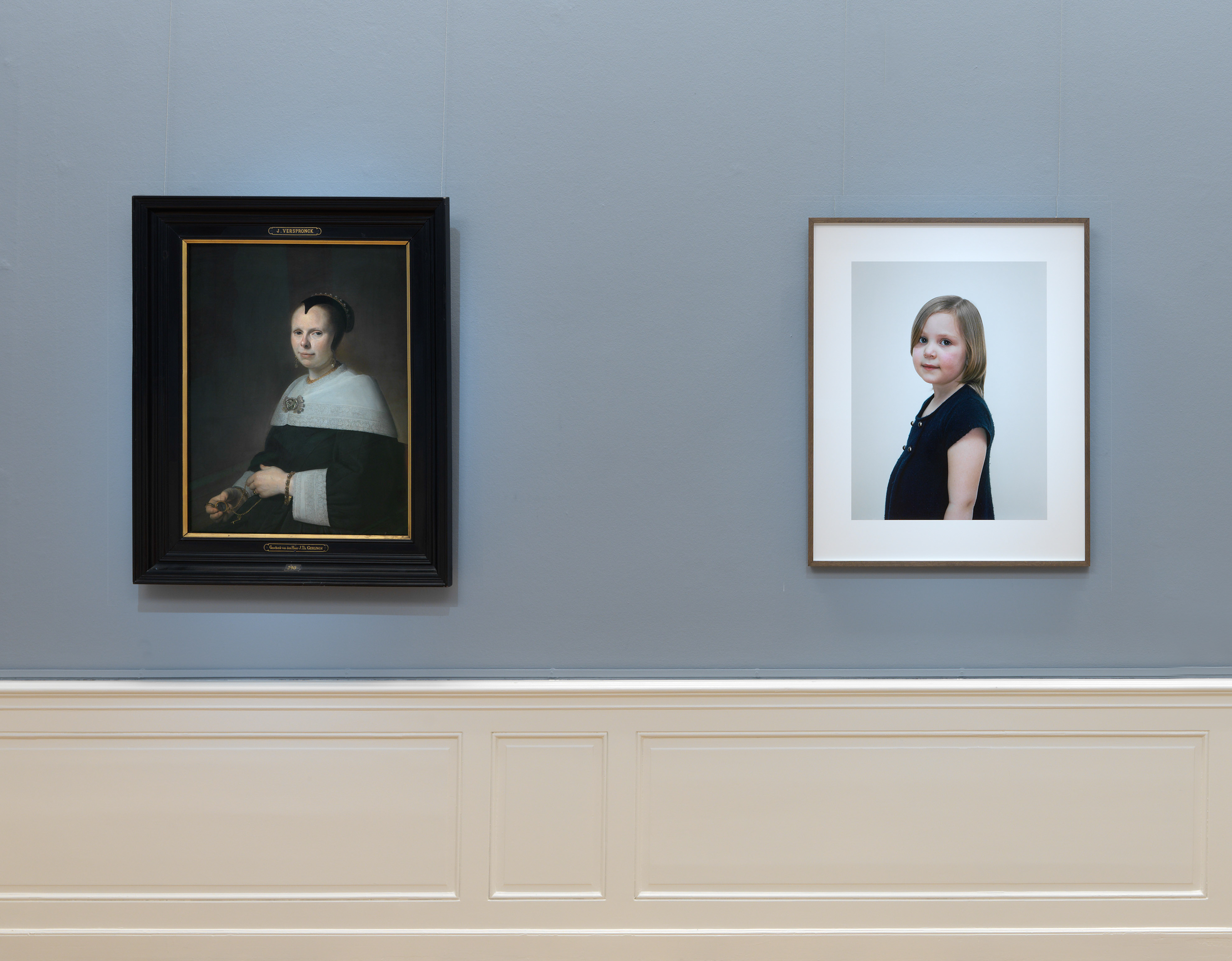 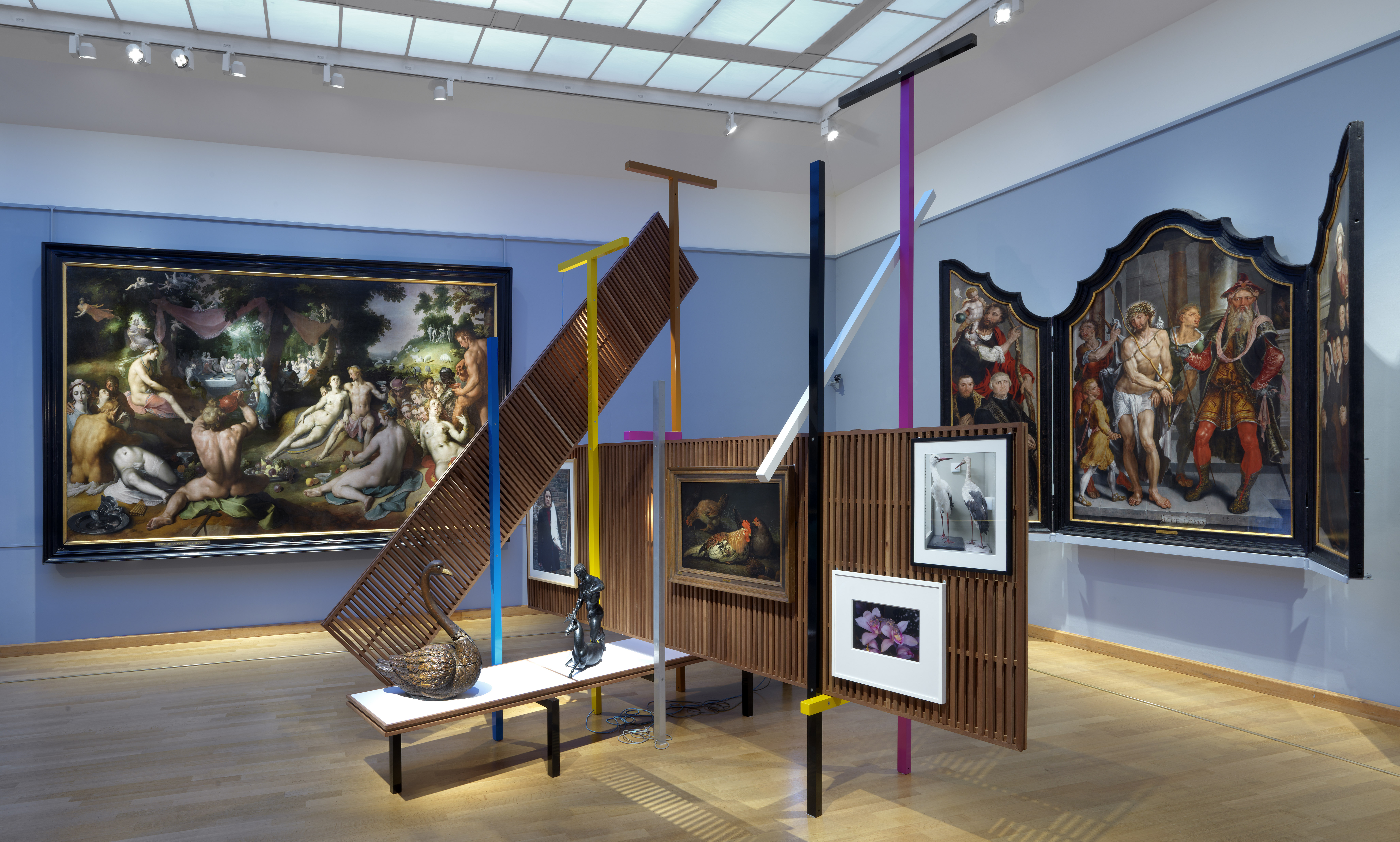