In Annesas Appel’s (Amsterdam, 1978) first solo museum exhibition, De Hallen Haarlem offered an overview of her projects from the past five years. Included was the four-part artist book Notebook(2009). For this work Appel took apart a Macbook and scanned all the individual parts (screws, PCB’s, wires). On the basis of these scans she made digital drawings of the parts that she subsequently sorted according to visual similarity: screws with screws, keys with keys, wires with wires. After this deconstruction Appel ‘decoded’ all the minute details of the motherboard and classified these according to similarity: lines, squares, circles, stripes, etc. Consequently an astonishing new interpretation unfolds of an object we all know, full of visual and poetic associations. The computer disintegrates into a new abstract alphabet, which can be read as a labyrinthine and futuristic map with architectural qualities.

The exhibition on the upper floor of the Vleeshal showed two of Annesas Appel’s other large projects:Ruiten Alfabet (2006), in which checked patterns are produced on the basis of a language, and colour formula and her most recent work Colours_ a mathematical tale (2011), in which she presents a new visual interpretation of the book covers in her own bookcase.
On the occasion of this exhibition Appel made the small-edition print 429 Titles of Books that was for sale at De Hallen Haarlem.

Annesas Appel systematically maps existing objects from her everyday surroundings and analyses their formal characteristics. This process indeed results in fixed digital inventories, yet the careful manual execution (Appel prints and binds her books with her own hands) gives it a distinctly personal and warm quality. Her work moves on the edges of autonomous art and graphic design.

Through her systematic and analytical methods Appel tries to get to grips with the invisible systems operating her direct environment. One could describe her art with the term mapping: her work is related to the currently ubiquitous visualisation of data that aims to provide an expressive insight into dry statistics. Appel departs from specific data that surround her on a daily basis (the colours of her bookcase, the length of country borders in an atlas, the form of her clothes) and translates these into a completely comprehensive language of her own. 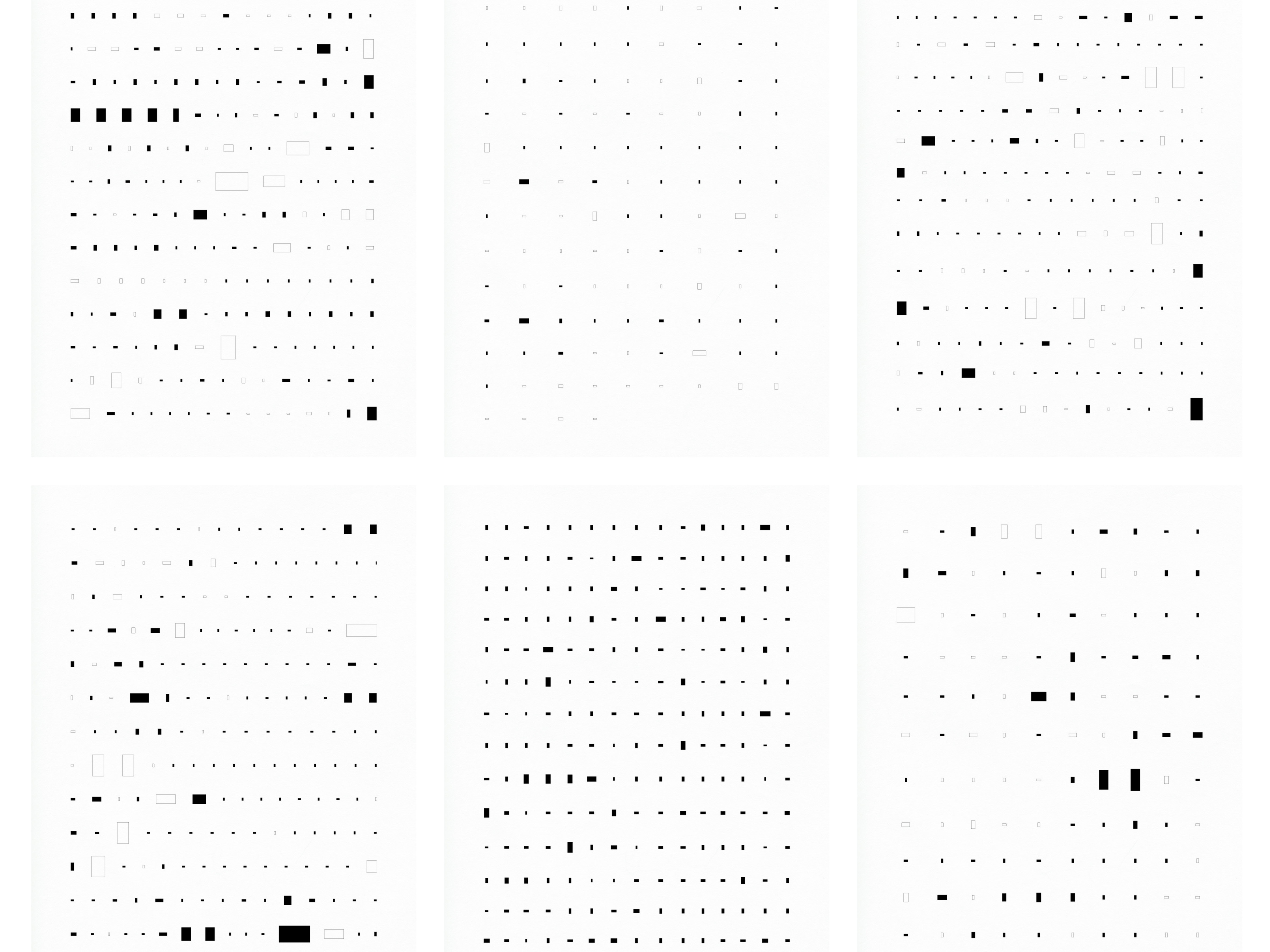 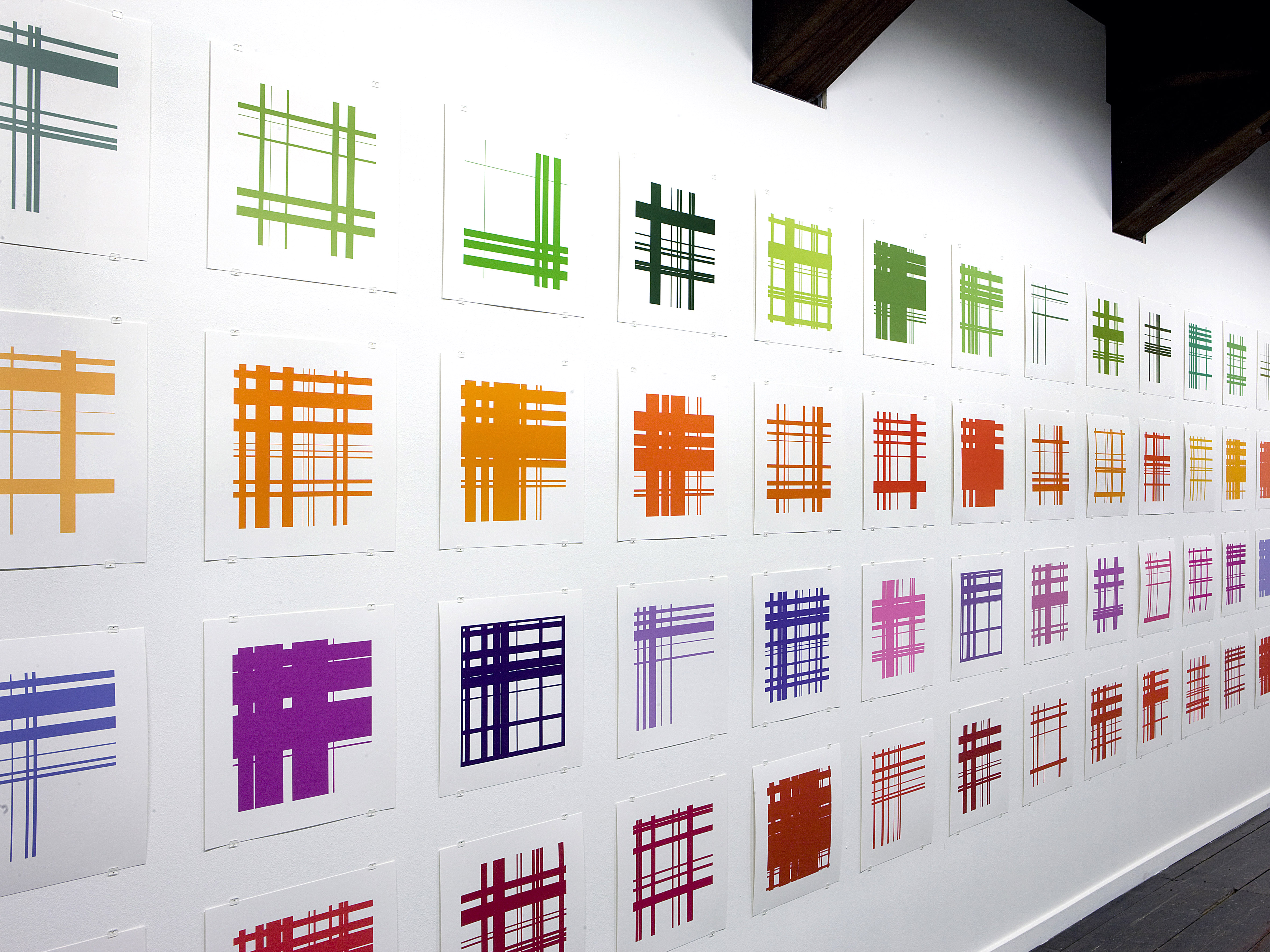