350 Years of the Haarlems Dagblad

Chen Chieh-Jen (b. Taoyuan, 1960) is accounted one of the most prominent artists of Taiwan. His video installation ‘Lingchi – Echoes of a Historical Photograph’ (2002; 25 minutes), which was screened in De Hallen Haarlem, is a cinematic reconstruction of an execution in China in 1905, in which a man was cut into pieces alive. The film is based on an extremely rare photograph of this execution taken by a French soldier.

In his film Chen Chieh-Jen does not focus on providing a true-to-life rendering of this gruesome event: the actual brutality of the execution itself is not seen. What he does do is try to make the ‘slow death’ palpable in his images. By means slow motion the torture is slowed down in a painful manner. On the other hand, through a close-up of the man, who is in a state of semi-consciousness from the opium that was administered to him, the pain is somewhat alleviated.

Although the film is based on an historic event, it also has references to contemporary realities. For Chen Chieh-Jen the physical ‘dismantling’ of the condemned man is a symbol of the situation Taiwan finds itself in today, a plaything for multi-national capital and globalisation. In the film that is suggested by abandoned factory buildings, polluted sites and a group of silent, sullen workers. By seeing the present in the light of the past, he wants to make it clear that oppression has many historic parallels and is part of a recurring cycle.

Chen Chieh-Jen presented the video installation ‘Lingchi’ for the first time at the Taipei Biennale in 2002. This work immediately caused considerable excitement and has since been seen at various venues around the world. When it was screened at the FIAC (the international art fair for contemporary art) in Paris, the art critic for Le Monde wrote, ‘it is a gruesome film, but at the same time one of the strongest works that I have seen in recent years.’

Chen Chieh-Jen has been represented at prestigious exhibitions such as the Taipei Biennale (1998 and 2002), the Sao Paulo Biennale (1998), the Venice Biennale (1999 and 2005), and the Kwangju Biennale in South Korea (2000), and in 2001 he had a large solo exhibition in the Galerie Nationale du Jeu de Paume in Paris. 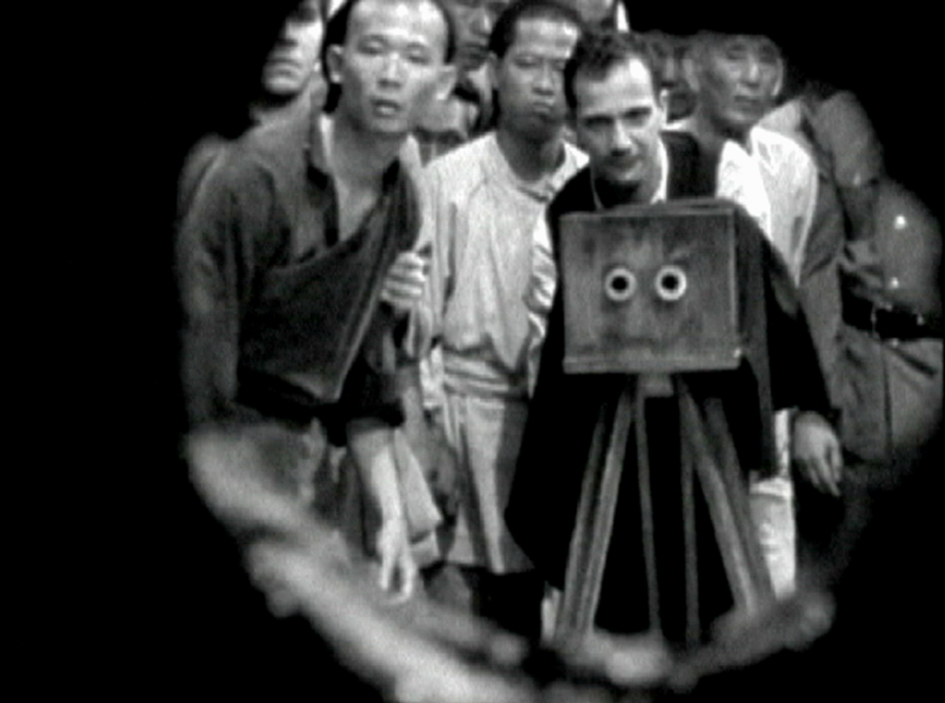 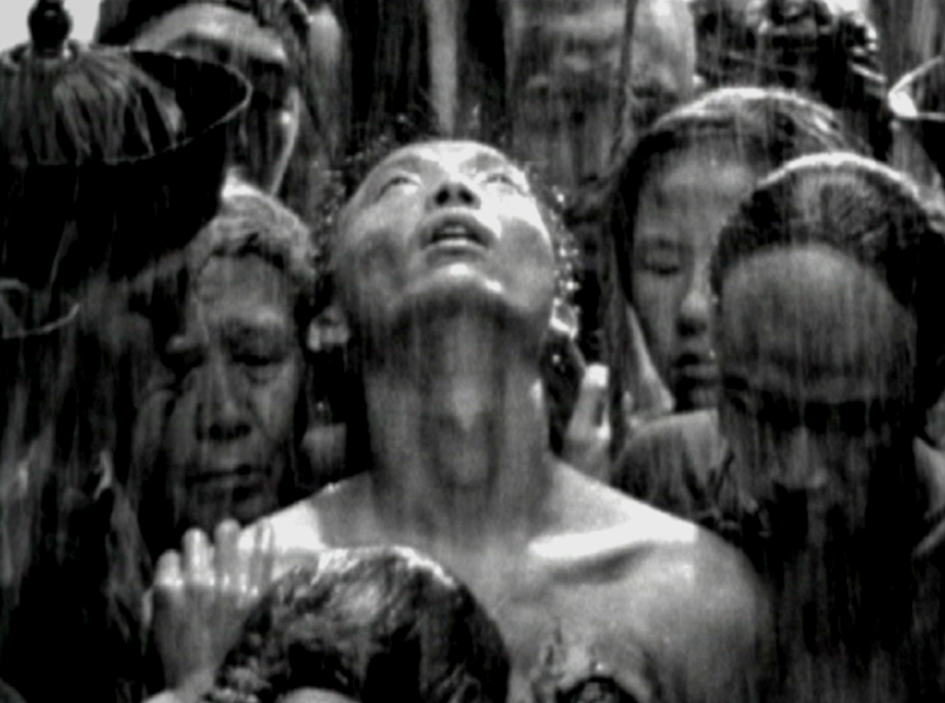