Meet the masterpieces from the collection

The Frans Hals Museum brings old, modern and contemporary art together. Haarlem Heroes. Other Masters shows a new look at our masterpieces from the sixteenth and seventeenth century.

The Frans Hals Museum is named after Haarlem’s best-known artist. Haarlem was a bustling city four centuries ago, and home to many innovative artists. Only a few of those masters can still match the fame of Frans Hals. The paintings of those other Haarlem Heroes, like Judith Leyster, Jan Nagel, Maarten van Heemskerck, Job Berckheyde, Jan van Scorel, Hendrick Goltzius, Jan de Braij, Pieter de Grebber, Dirck Hals, Nicolaes Berchem and Jan Miense Molenaer are the subject of this presentation from our collection.

Haarlem Heroes. Other Masters features works by old masters of the sixteenth and seventeenth century in relation to topical themes, combined with work by artists of later centuries and our own day. Come and explore this inspiring mix of old, modern and new art by artists from Haarlem and places near and far.

The naked body has been a subject in art for centuries. Most artists preferred the female nude. In this gallery the focus is
different; here the theme is the naked male. Goltzius x Lixenberg focuses on male nudes. Goltzius was known for his striking nudes; he could paint idealised bodies as well realistic bodies. The contemporary work of Lixenberg also focuses on male bodies. Unlike bodies in the seventeenth-century paintings, the photos convey the vulnerability of the human form. Sweat evaporates from the skin and men look into the lens through swollen eyes, as their nose bleeds.

Come visit Haarlem Heroes. Other Masters and discover these plus other exciting combinations. 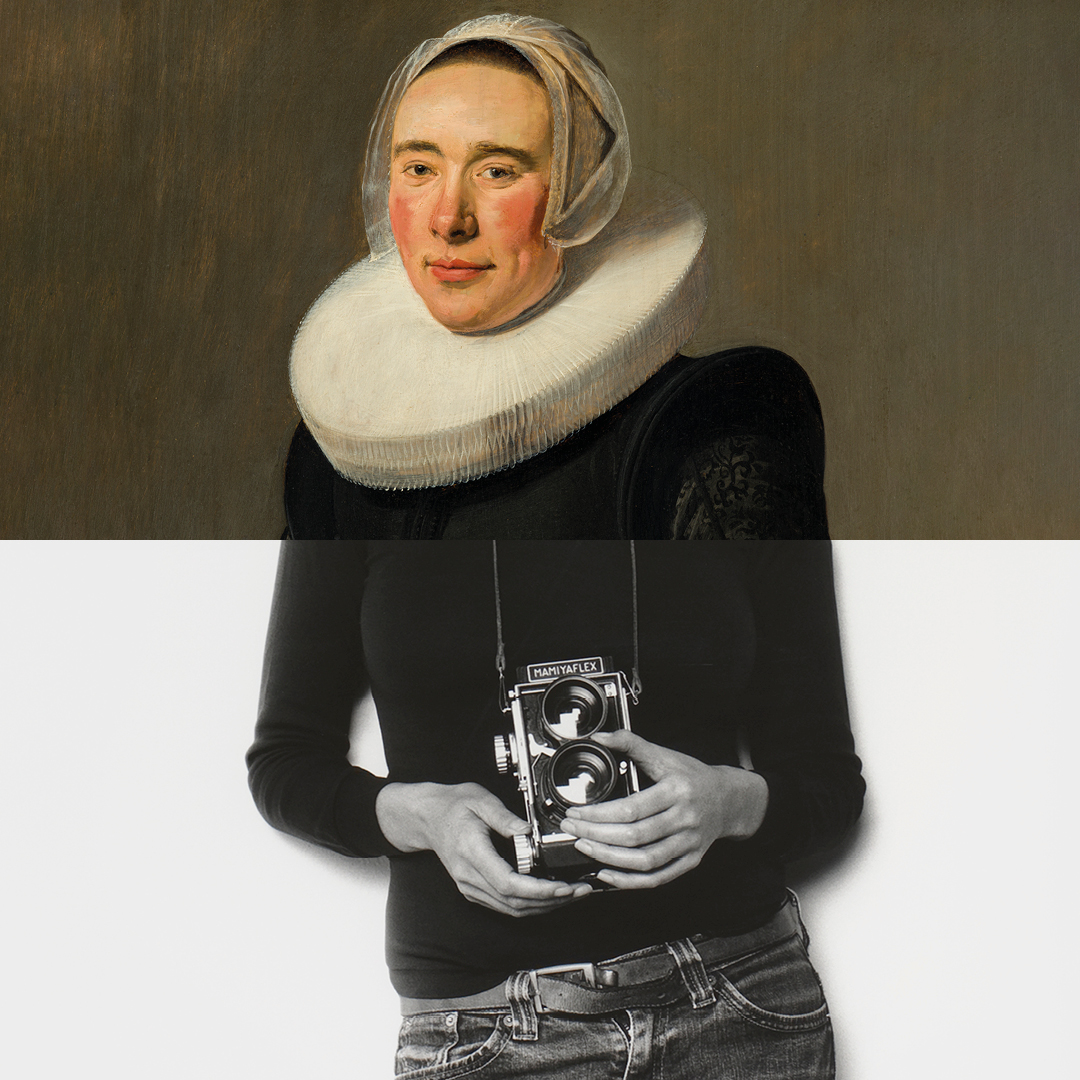 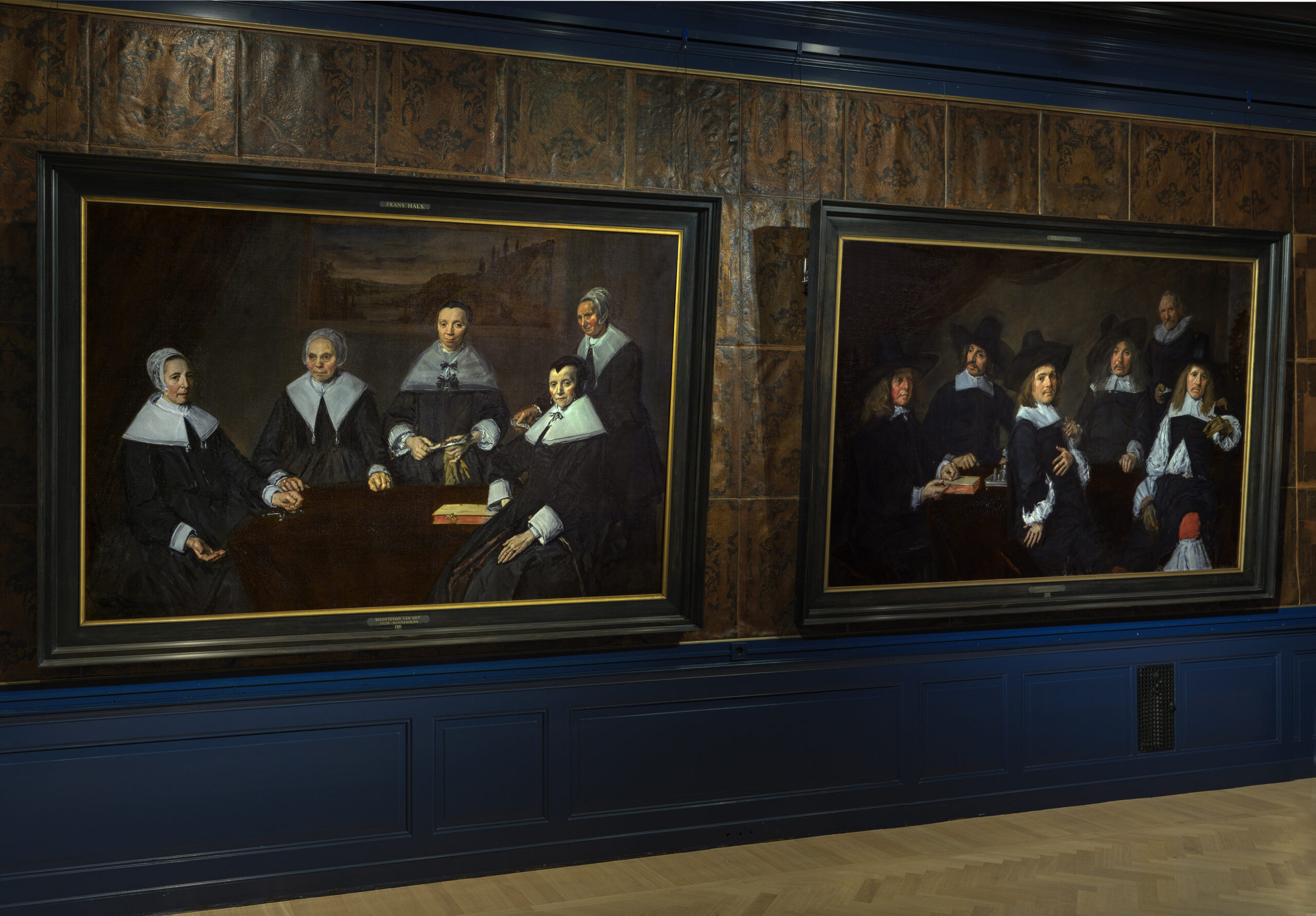 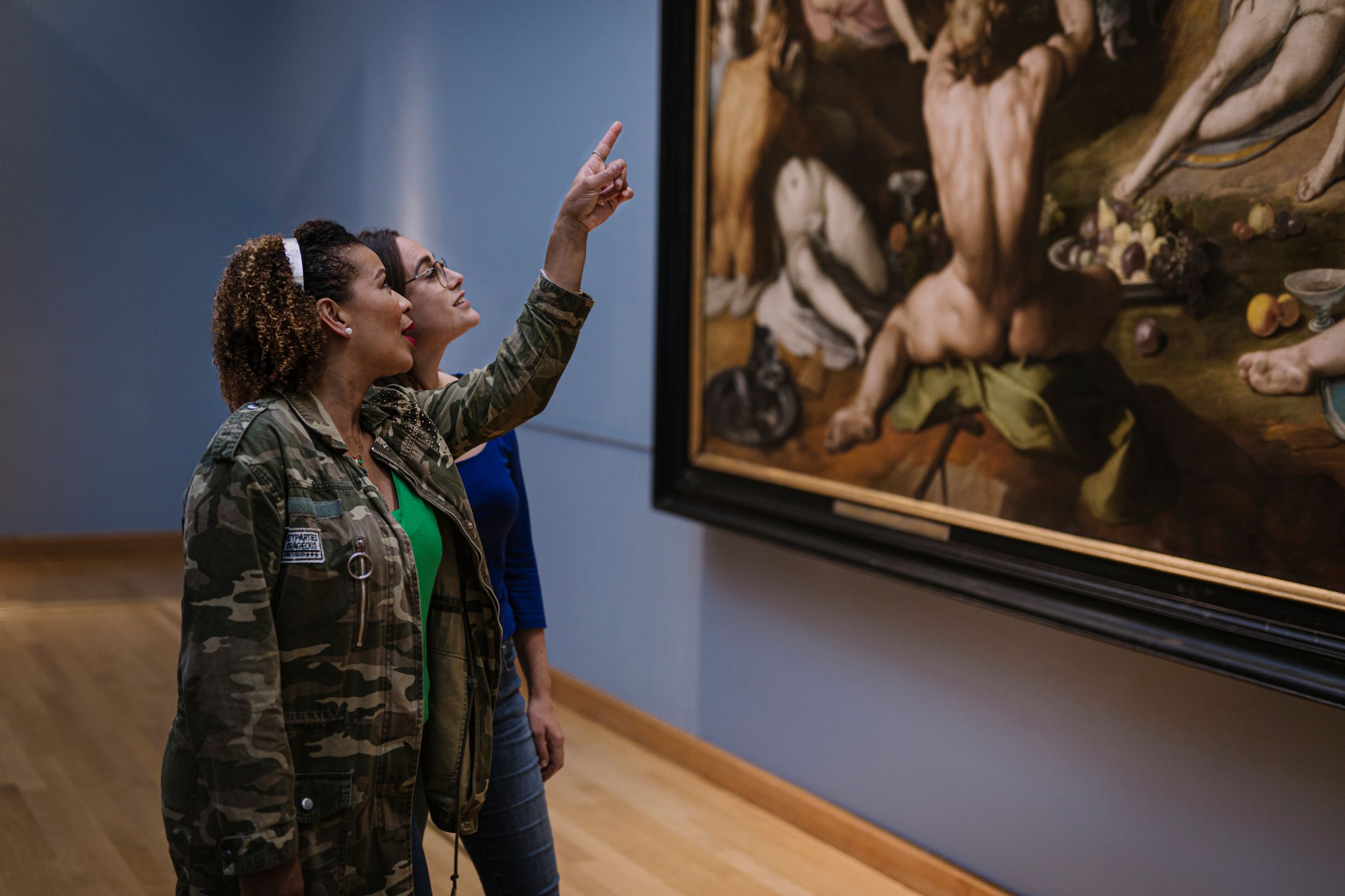 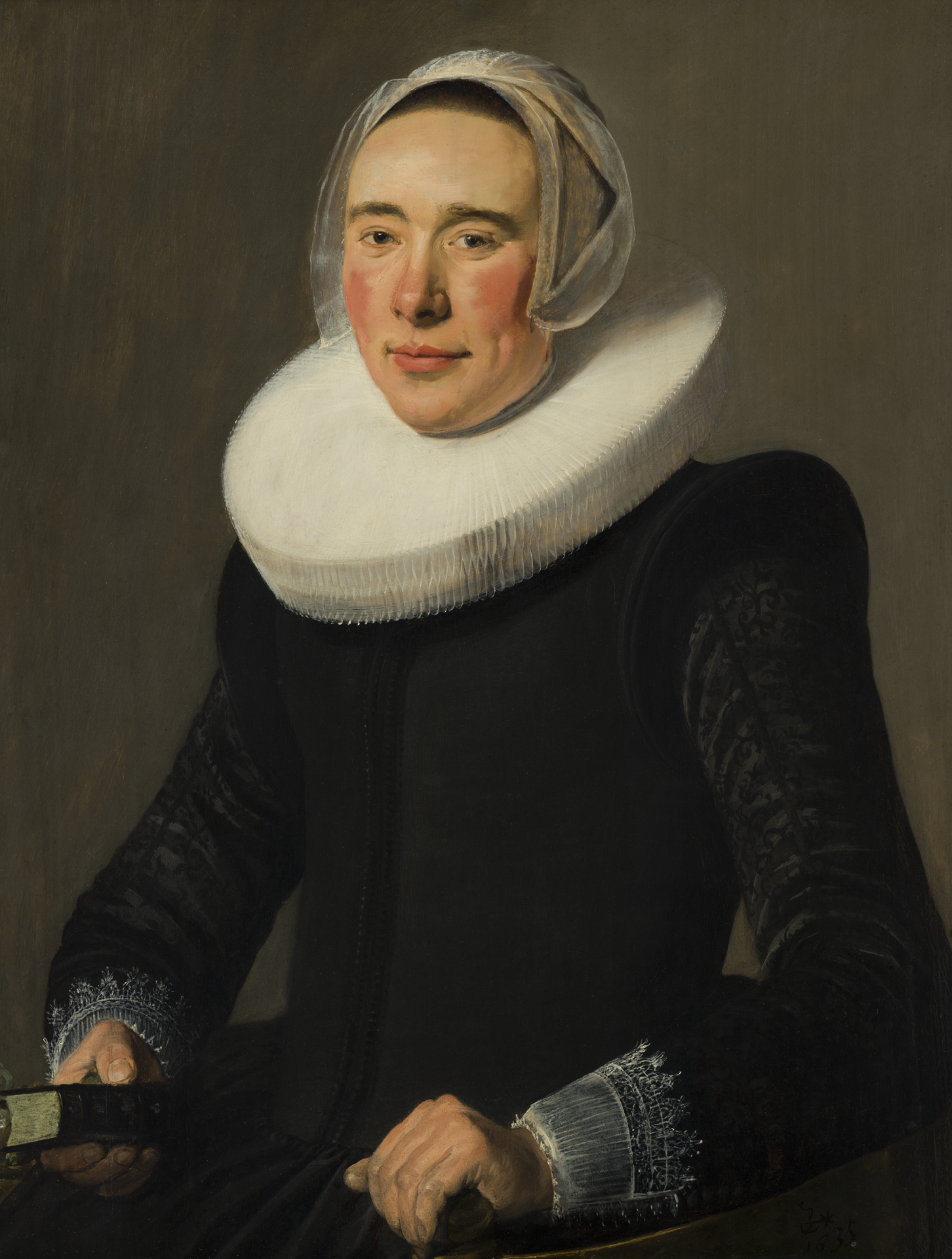 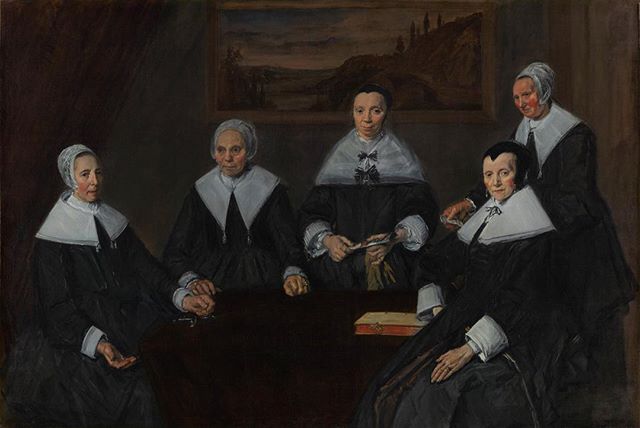 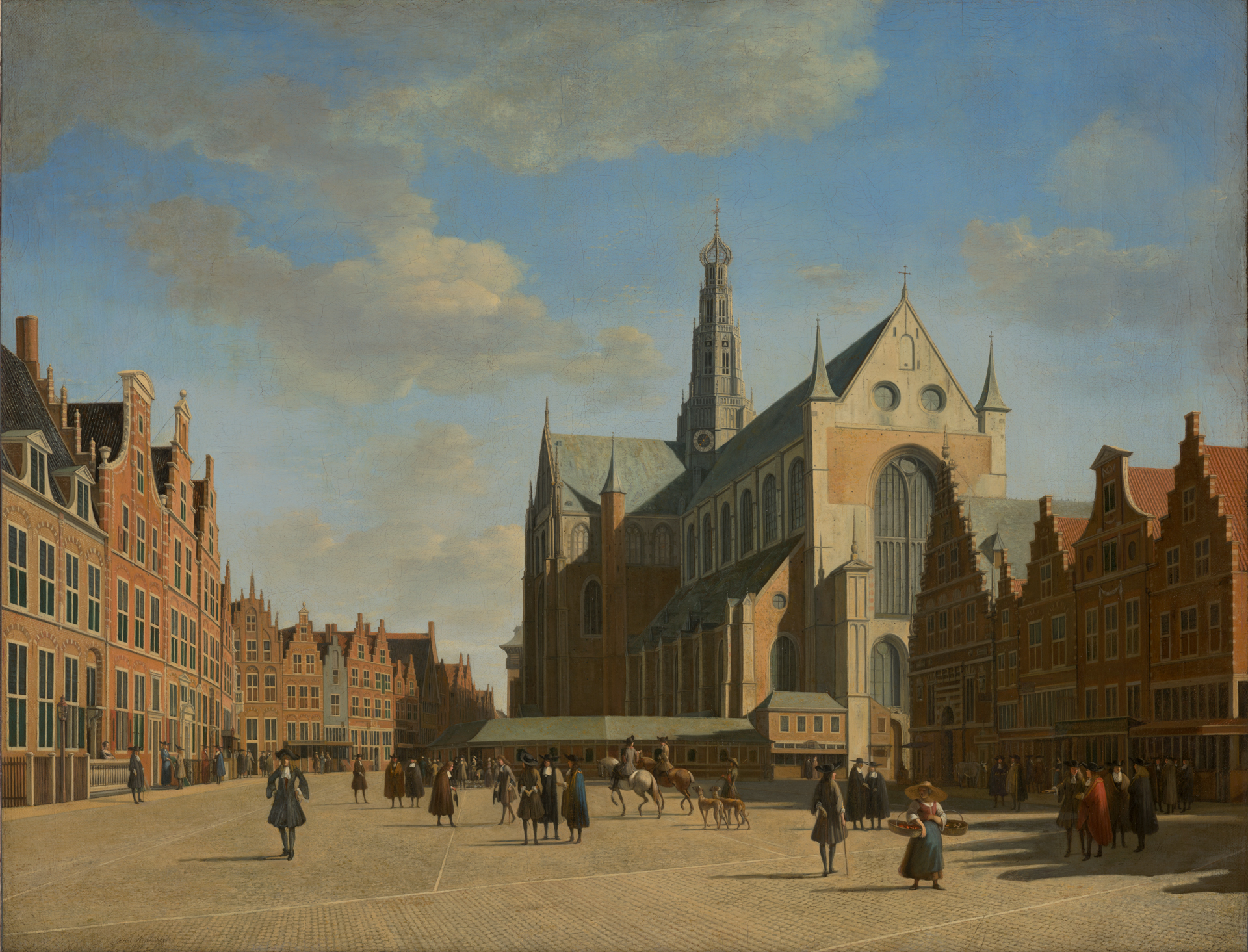 Gerrit Berckheyde, The Grote Markt in Haarlem, with the Grote or St Bavokerk seen from the West, 1696, Frans Hals Museum, On loan from the Cultural Heritage Agency of the Netherlands, photo: Tom Haartsen

Gerrit Berckheyde, The Grote Markt in Haarlem, with the Grote or St Bavokerk seen from the West, 1696, Frans Hals Museum, On loan from the Cultural Heritage Agency of the Netherlands, photo: Tom Haartsen