The Upstairs Room of Aart Taminiau

Rendezvous with Frans Hals in Hal

During the annual flower display in the Frans Hals Museum, artist Birthe Leemeijer will use her project The Infinite Gardens to look at the Dutch bulb growing culture in a new way. The Infinite Gardens has been running since 2013, when Leemeijer began planting wild tulip bulbs in all kinds of unexpected places in the Netherlands. She thus literally created a boundless garden, which in 2018 will spread to the Frans Hals Museum courtyard (Hof site).

Like people, plants can be migrants too. Every year, artist Birthe Leemeijer (Amsterdam, 1972) puts thousands of botanical tulip bulbs in the ground at various unexpected locations in the Dutch landscape. This way she literally creates an borderless garden that stretches all over The Netherlands. In a similar way, Leemeijer planted the courtyard of the Frans Hals Museum with rare bulbs, of some rare species only one. The floor plan shows their names and countries of origin.

The Infinite Gardens have been created in association with the modern tulip hunter and collector Erik Breed and others, and the project will also feature works by the artist Berend Strik. 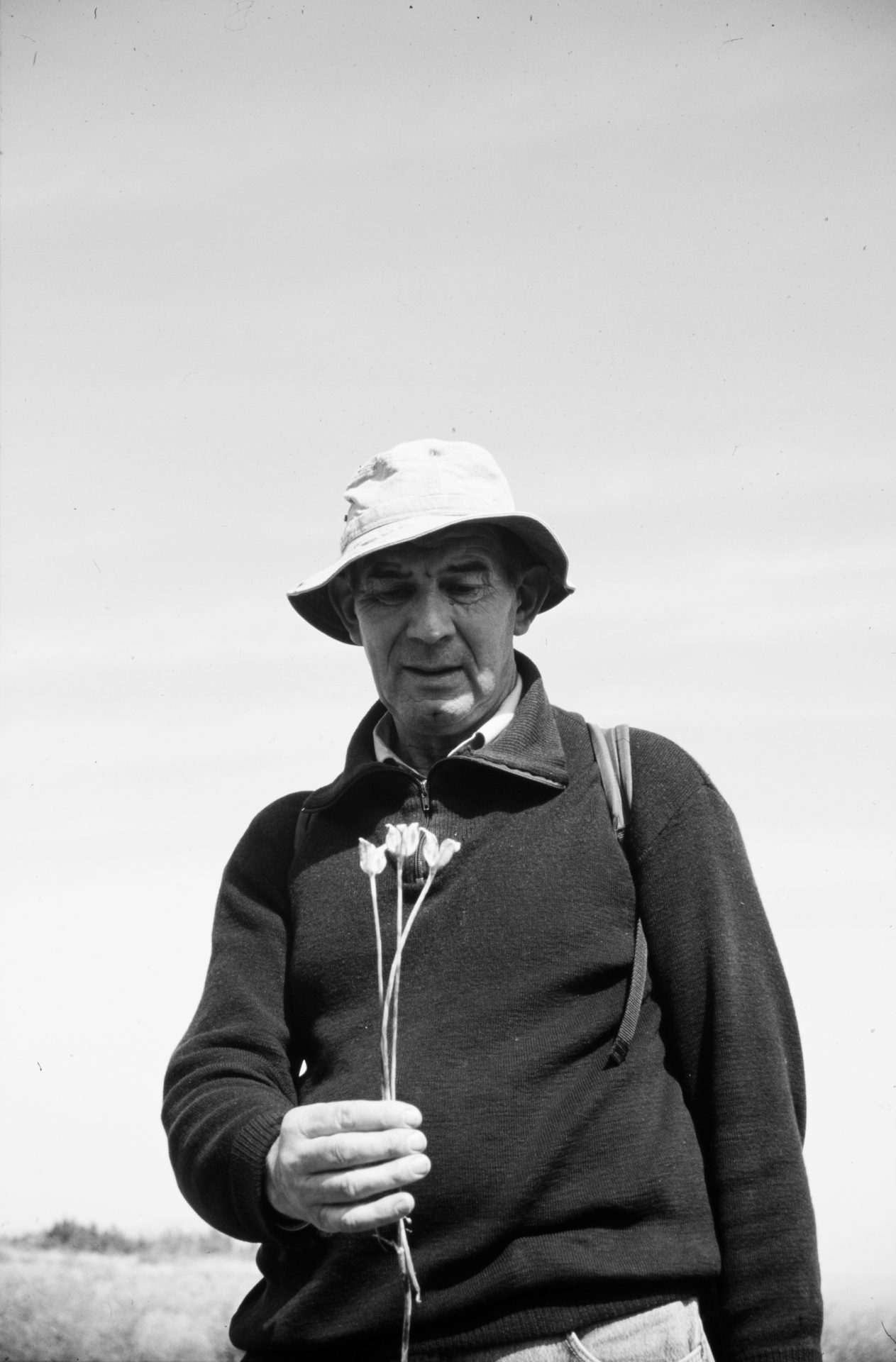