350 Years of the Haarlems Dagblad

Simultaneous with the solo exhibition by Philip Akkerman De Hallen showed a selection of portraits from its collection of contemporary photography. Where as a painter Akkerman expresses a wide spectrum of states of mind and painting styles in his self-portraits, in the museum’s photography collection the subjects are also to be seen in all their conditions.

The exhibition explored the boundaries of the portrait genre on the basis of work by diverse photographers, from Koos Breukel to Juergen Teller, from Céline van Balen to Tracey Emin.
Classic attitudes toward the portrait, such as those seen in Breukel and Van Balen, were confronted with work by photographers who are interested in their subjects from very different points of view. Fashion photographer Juergen Teller, for example, makes trendy and raw photos of celebrities (and himself) in surprising, out-of-the-ordinary situations, giving the public a different image of their normally so inscrutable media heroes. The video work Cunt Vernacular by Tracey Emin is a frank self-portrait of the London artist in which she dryly recounts the horrors (abortions, suicide attempts) she has been through in her private life, against the background of her depressing apartment. The shadow side of life is also central to the photographs of Boris Mikhailov: the photographer does portraits of the outcasts of Russian society in a highly confrontational manner that hides nothing.

The portraits shown in On a second look reveal their subjects in diverse situations, under divergent social and economic circumstances. Some photographers allow their subjects to expressly pose for their camera, others keep as in the background as much as possible and try to obtain more informal, documentary shots. One thing connects these artists: they all have a strong natural interest in their fellow man, and the urge to reveal something of what lies hidden behind the pose. 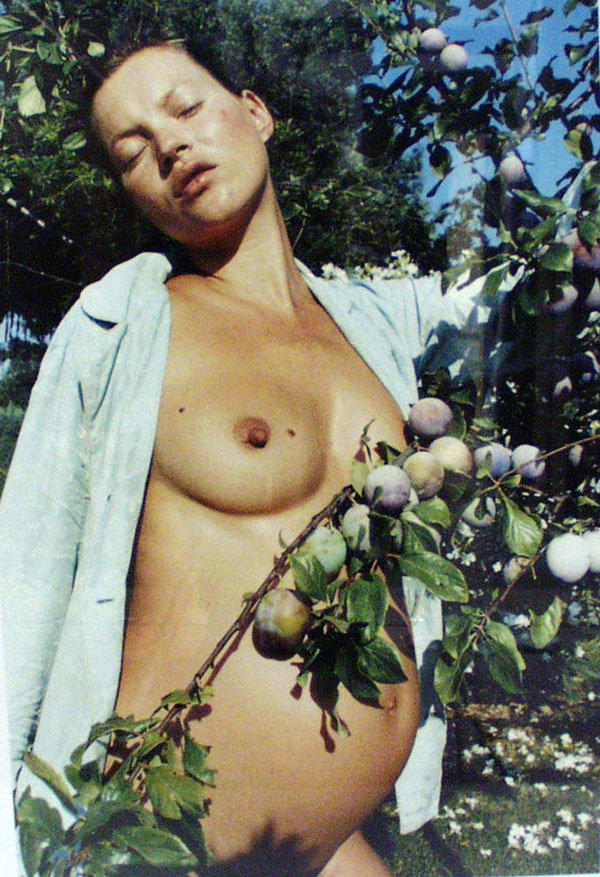