This year marks the 400th anniversary of a major lottery held in Haarlem to raise funds for the construction of an Old Men’s Almshouse, the building now housing the Frans Hals Museum. Sales of the lottery tickets began in 1606. In 1607, the public drawing was held, from more than 308,047 tickets bought throughout the Netherlands and abroad by approximately 24,500 people. The drawing took place from 17 April to 6 June, continuously, all day and all night.

The drawing was a big event. The city was buzzing. Everyone who had bought a ticket had composed a fitting rhyme, which was read aloud. A total of 699 prizes were awarded, from a few hundred guilders to silver cups and flatware. The rhymes were saved, and several examples may be viewed here. The lottery raised significant funds. Almost directly following the drawing, construction began on the Old Men’s Almshouse. In February 1609, the first elderly men moved into the new building.

All documents in the exhibition are from the Noord-Holland Archives in Haarlem. 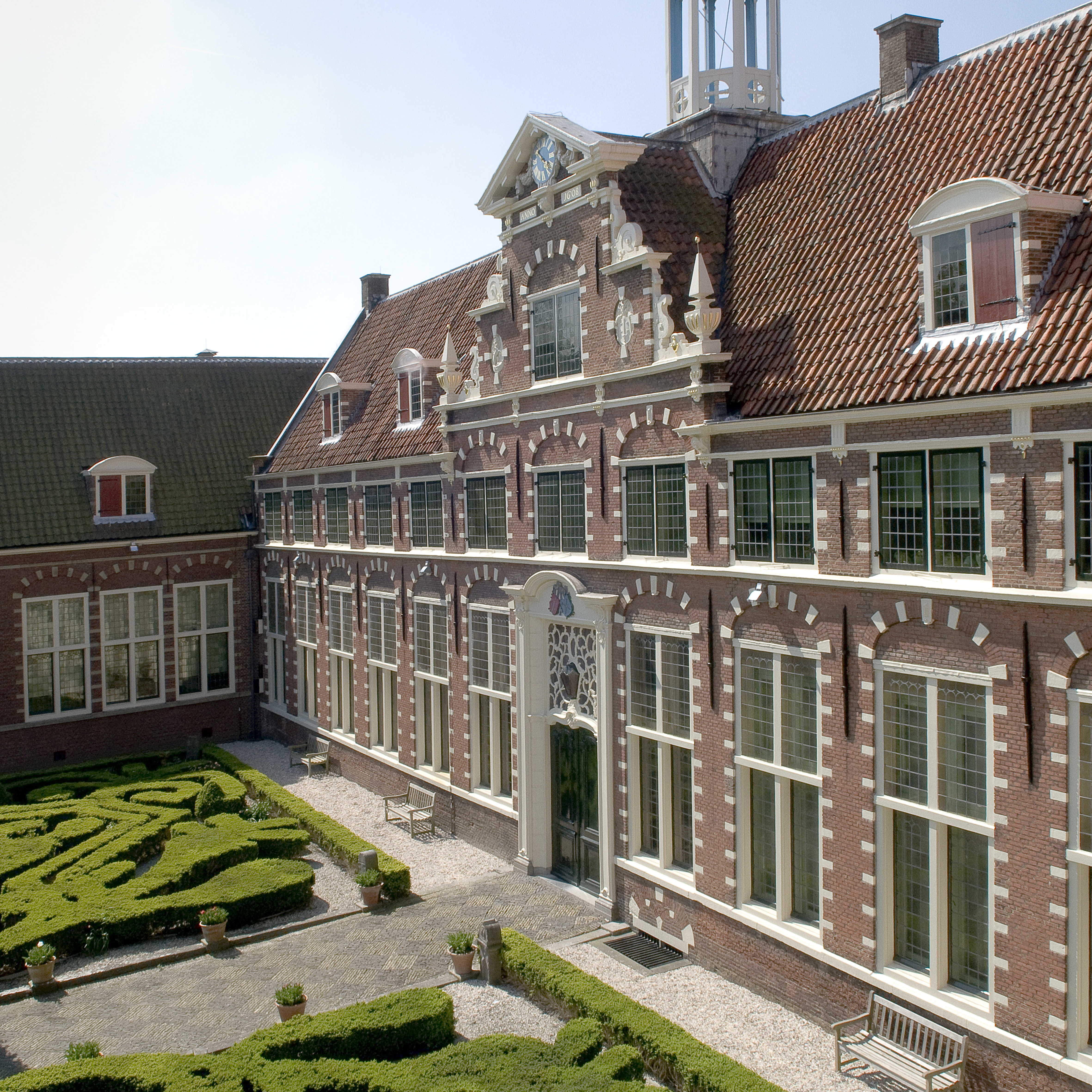