Jakup Ferri (b. 1981, Priština, Kosovo) studied at the Rijksakademie in Amsterdam, the city where he also lives and works. His drawings, paintings and videos are striking for their simplicity and directness. He is best known for his absurdist video films and his seemingly naïve drawings on paper, glass or walls. The exhibition in De Hallen Haarlem was devoted primarily to his drawings. These have autobiographical elements, results from the day in which the artist himself often appeared as a constantly recurring figure.

Ferri’s drawings – in which he regularly allocates a role for himself – portray various situations in thin, fine lines. They often show circumstances in which people are alienated from their surroundings. Moreover, questions involving identity and the status of the outsider also play an important role in his oeuvre. Sometimes his drawings touch on the wars in the Balkans, or critique the cynicism of the art world. But memories and impressions from his childhood are also regularly recurring subjects.

Ferri is part of a younger generation of artists who lead a nomadic existence, through international exhibitions and artist-in-residence programmes outside their homeland. The fragmentation of such a uprooted life, and the personal experiences which accompany such an existence, are also often to be seen in the work of Jakup Ferri. 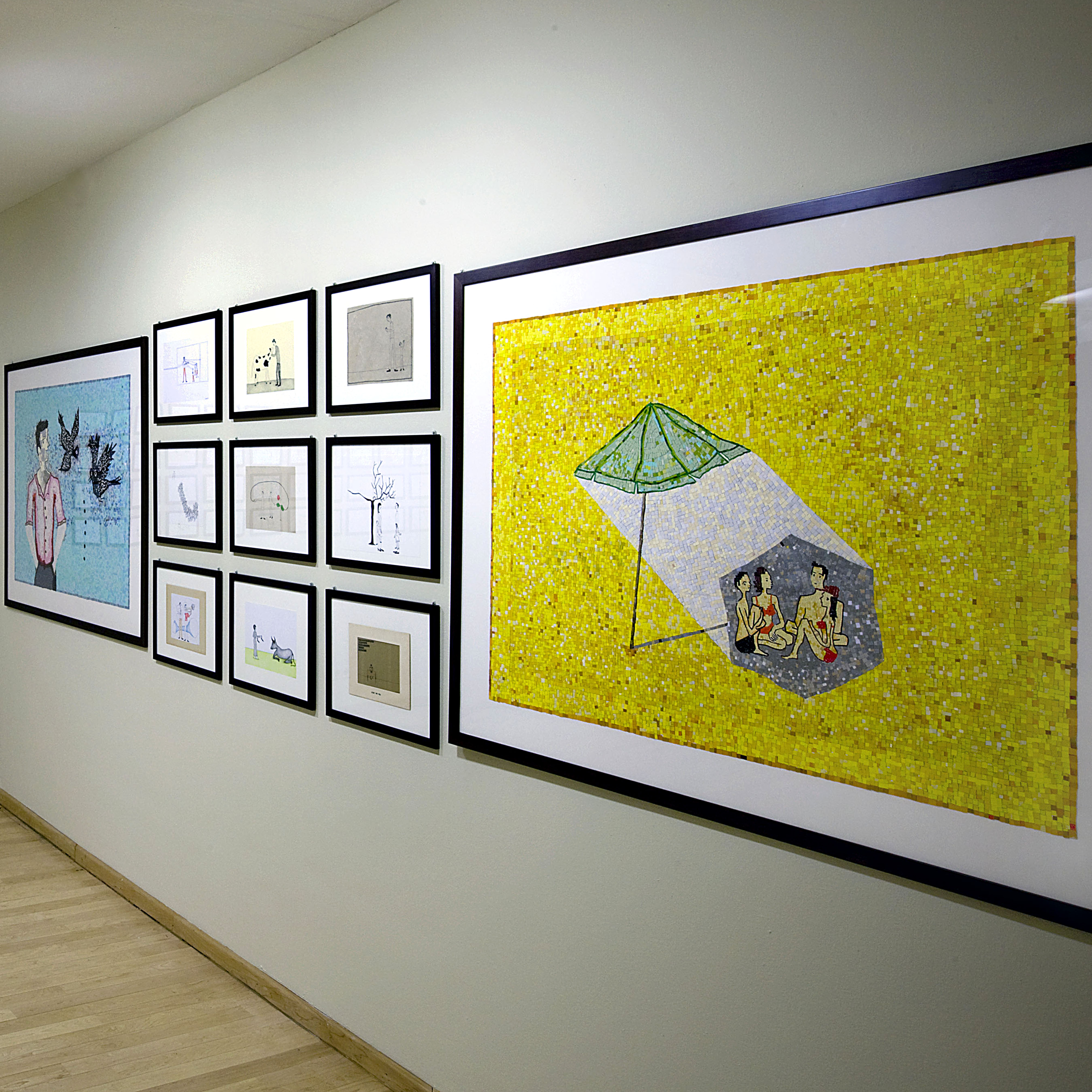 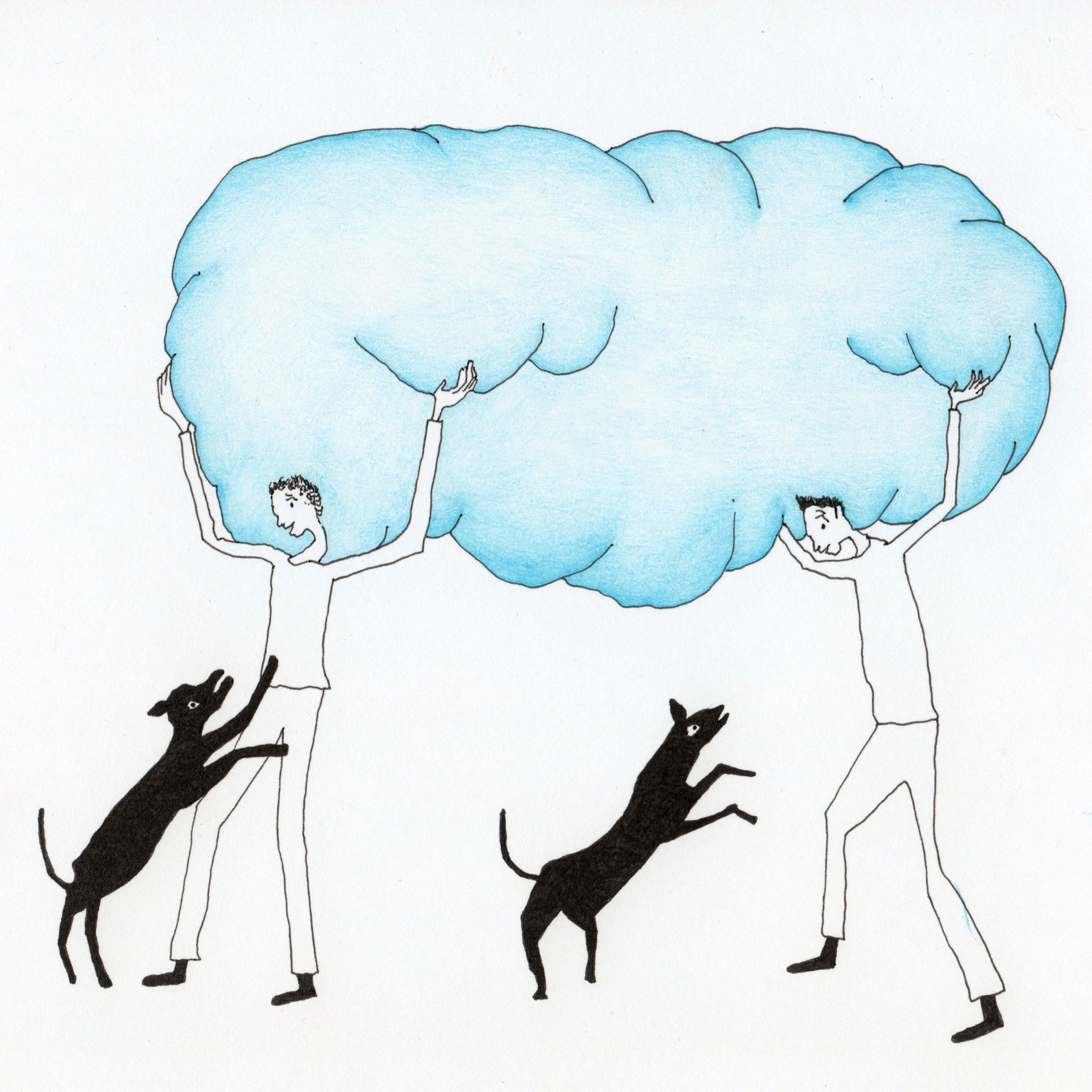