What is the relationship between technology and spirituality? Between soul, mind and matter? What is archaic and what is contemporary? What is a ‘real’ or authentic image and what is reproduction or imitation? These are central questions in the work of German artist Markus Selg. In his sculptures, collages, installations and films Selg processes objects and visual elements from different eras and cultures. His work is sometimes traditional and craftsmanlike, then highly technological. He examines what it means to live in a world where the majority of images only consist of digital data, bits and bytes. This results in an incredibly diverse universe of images, which comprises computer games, sci-fi films, voodoo, Bible Stories, panoramas or traditional sculptures from Benin.

In his solo exhibition Primitive Data in De Hallen Haarlem Markus Selg (1974, Singen) was showing work from the past ten years. His selection was not presented chronologically, but installed in a comprehensive Gesamtkunstwerk, which read like a mythological ‘circle of life’ – from birth to death. In the exhibition in De Hallen, the idea of ‘sacrifice’ (a present or gift to a higher power) and water (from the mythological river Styx, which separates the world of the living from the underworld, to the stream of images that daily engulfs us on the internet and social media) were recurring elements. In the space of the Vleeshal Selg realized a new, site-specific multimedia installation. 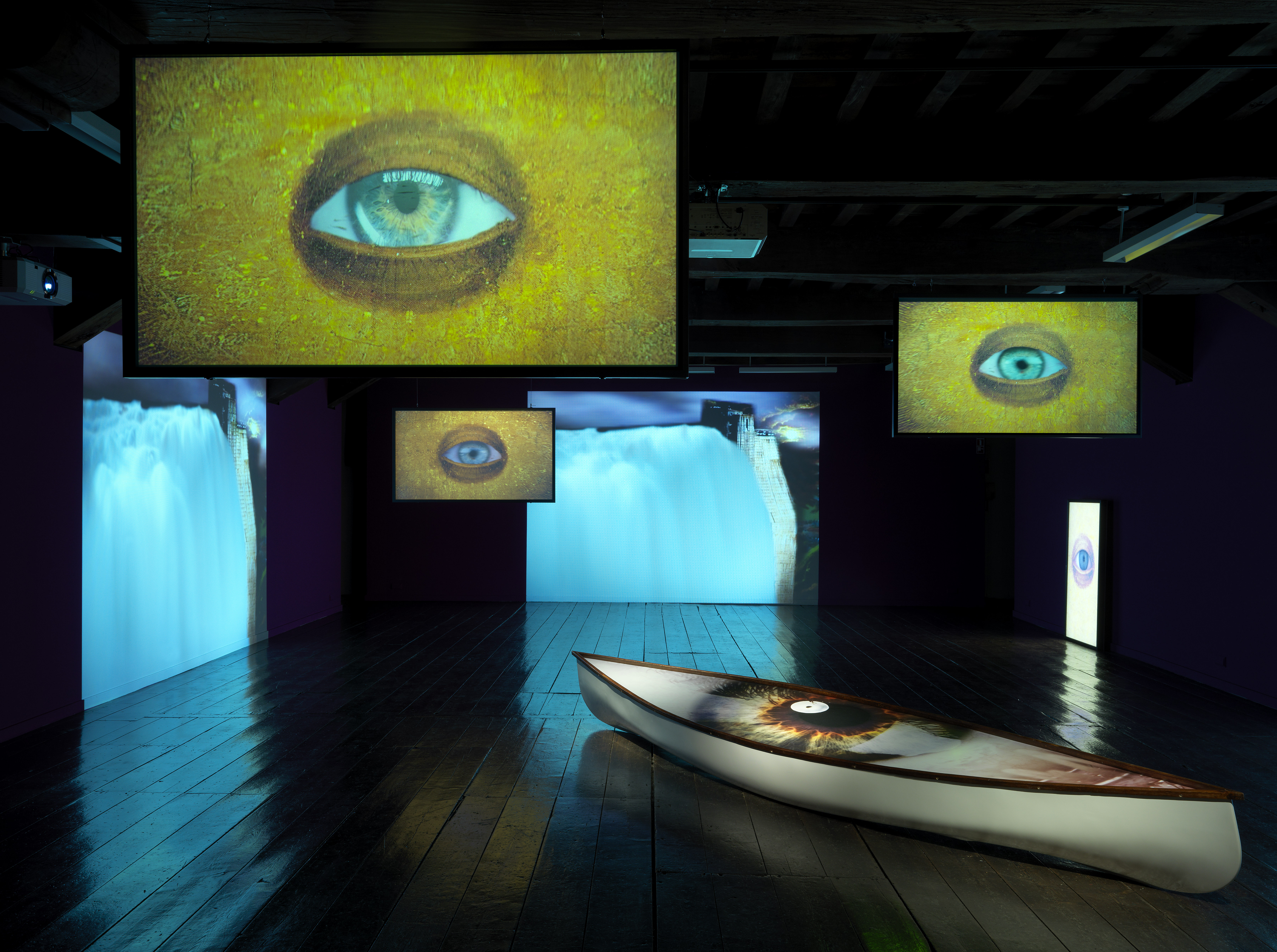 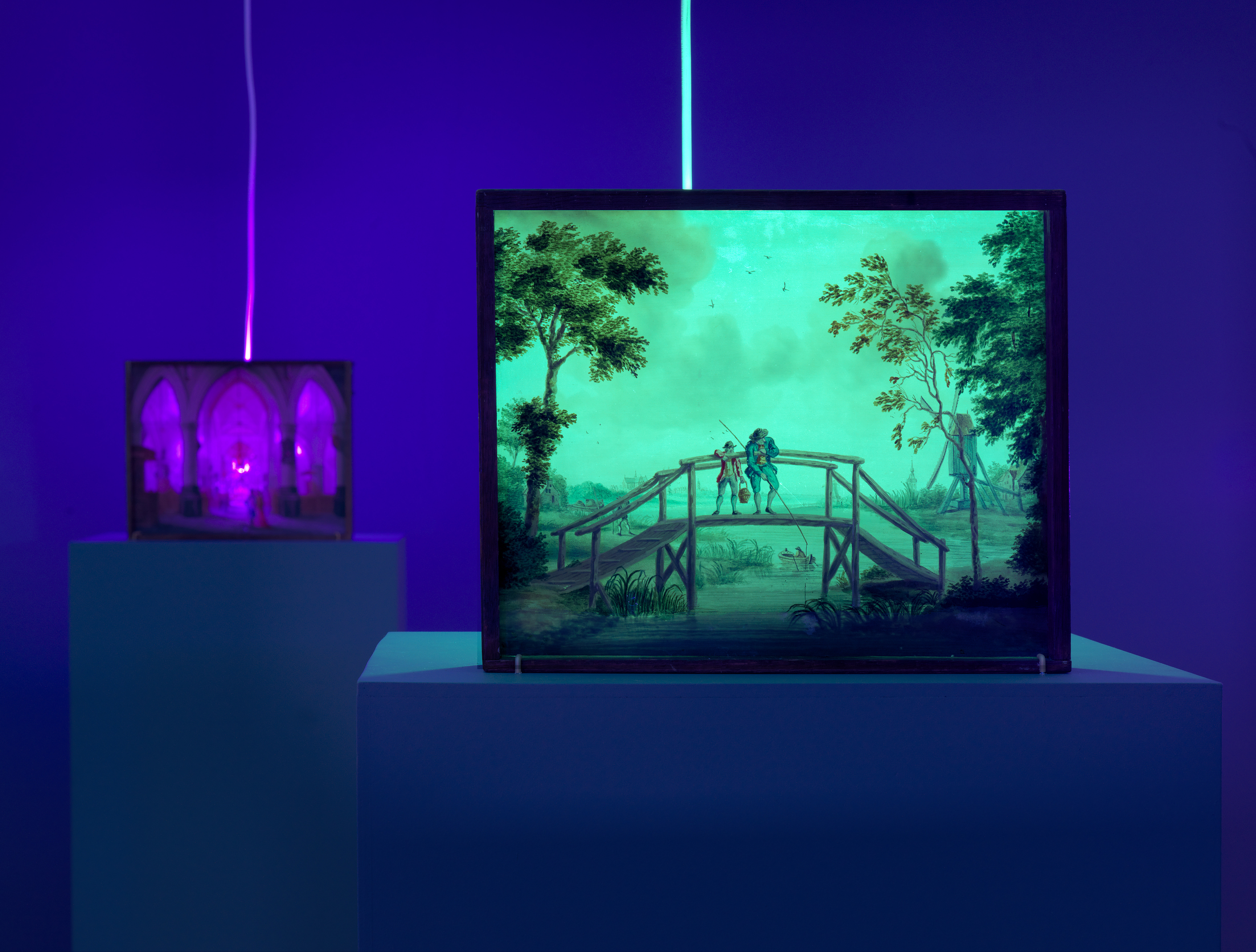