Somewhere in the wilderness around Brno, in the Czech Republic, there lives an old photographer. He has long grey hair and a massive beard. This is the 80-year-old Miroslav Tichý (b. 1926), who for the last forty years has done nothing other than photograph women and girls. He does this however in an absolutely individual and surprising way. He finds his subjects close at hand, because he tends to never travel further than his feet can carry him. Even now that, since 2004, his works are travelling around the world, he refuses to travel with them. An ample selection from Tichý’s very personal oeuvre was to be seen in De Hallen Haarlem.

Miroslav Tichý began his artistic career like all the other great artists of the day. After secondary school he went to the art academy in Prague in 1945. His paintings and drawings from the 1940s and ’50s adhere to the then modern art trends and are devoted to one theme alone: the female body. Nor has Tichý ever concentrated on any other motif later.

When Moravia, his fatherland, came under Communist dictatorship, he rebelled; then he withdrew from the society and its cultural life. The regime did not tolerate people of this sort, and during the 1960s and ’70s Tichý spent a total of eight years in prison and institutions.
It was in this period that Tichý made his first photographs: ‘I picked up an old camera and clicked the shutter. I didn’t really think about what I was doing, it just happened as I was walking around.’ Because Tichý wanted to be completely independent and lacked money, he was totally unable to buy the photo equipment he needed. Thus he made his own cameras, printing equipment and lenses. He used various cameras to photograph women from a distance. In this way he created countless shots from daily life: women on the street, sitting on a park bench, at a swimming pool, girls playing, running or lying in the sun, etc.

Tichý has liberated himself from artistic conventions. He never shows his photos to anyone and doesn’t bother with technical ‘quality control’. Almost all of them are out of focus, with scratches on the negatives or on the paper, casually cut or even torn from larger sheets. Dust, dirt and little bugs infest his camera and darkroom, appearing on the film. The prints also include fingerprints and hairs from the photographer, and brown spatters of bromide. Moreover, the end results show traces of spilled coffee, shoe prints, and the appetite of silverfish and mice. ‘The worse the technique, the better the art,’ observes Tichý.
A comparison with the Hague photographer Gerard Fieret (b. 1924) is obvious. Both share a similar lifestyle. But where for Fieret the women themselves often openly play a seductive sexual game with the camera, the erotic charge in Tichý’s photographs is primarily the product of his own gaze.
A foundation in Zurich, under the direction of Roman Buxbaum, has now taken Tichý’s work under its wing, and acts as guardian for thousands of his photographs. 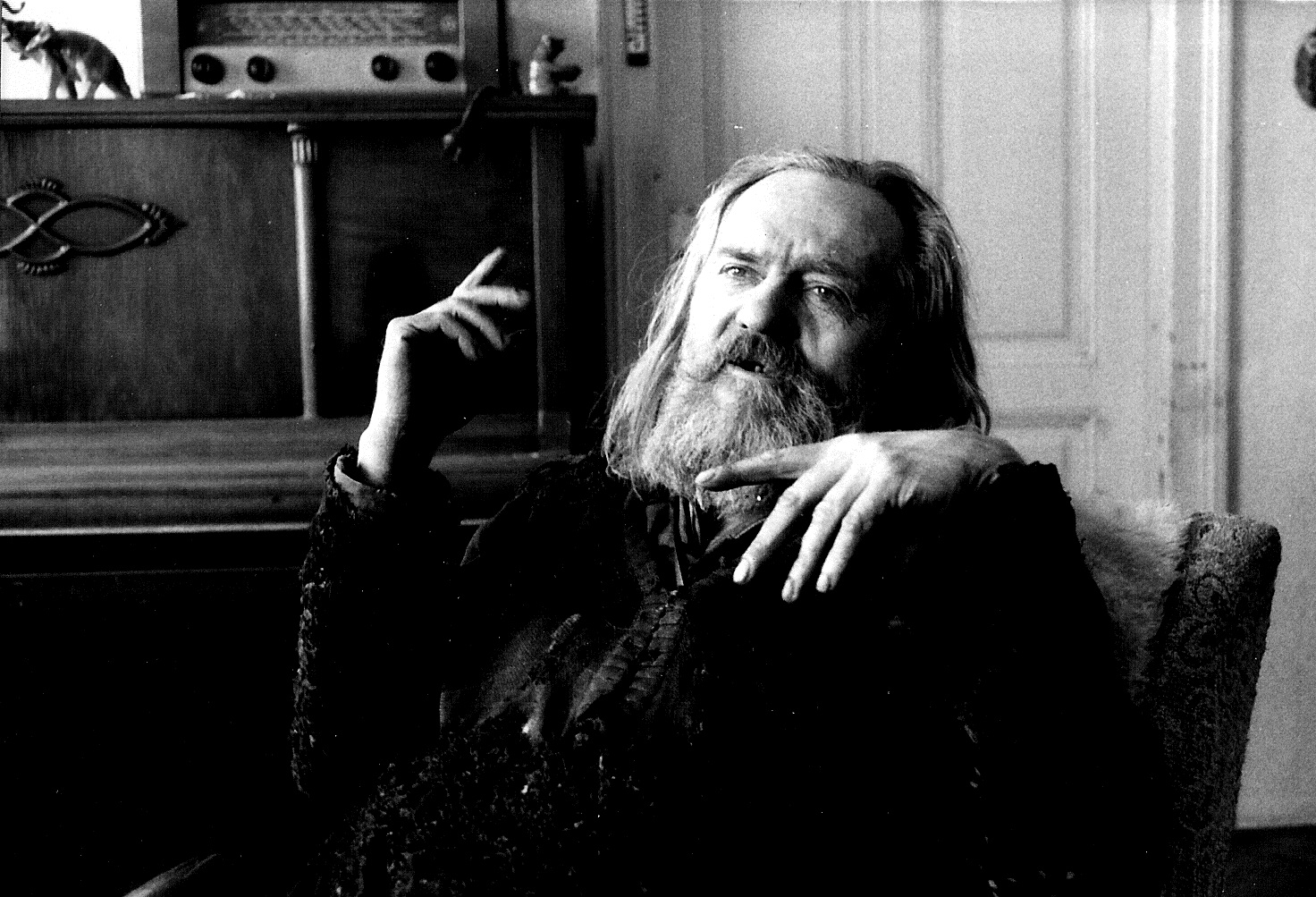 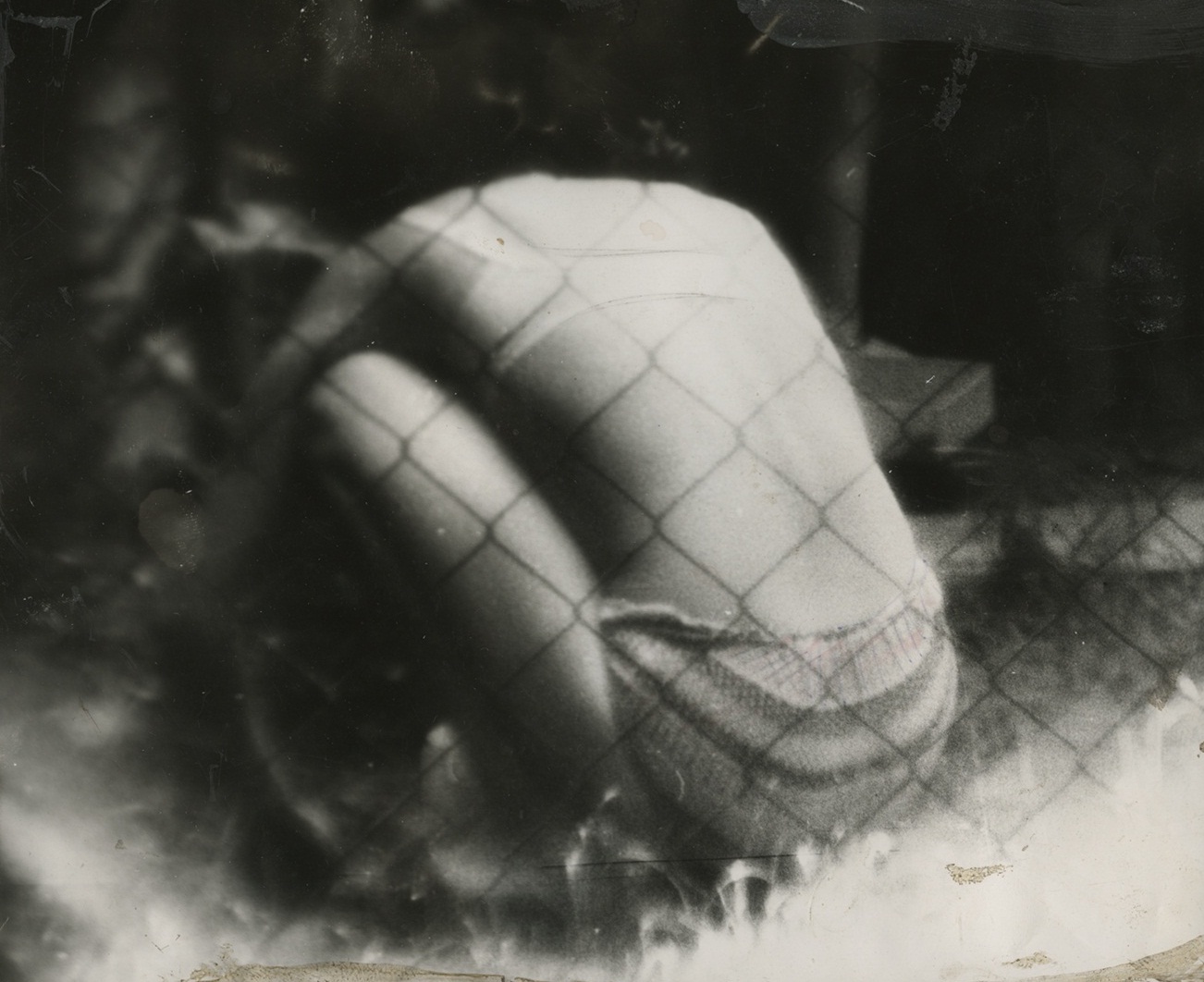