In the spring of 2006 Ronald Cornelissen (b. Rotterdam, 1960) showed a number of drawings in the Cabinet of De Hallen Haarlem which are part of a larger series. In this series elements of interiors and exteriors are at odds with one another. According to the artist, ‘Among other things, the series is about our schizophrenic relation with nature and the themes that follow from that, such as the antitheses between rationalism and mysticism, or between civilisation and barbarism,’ and, ‘My drawings reflect my views on certain aspects of our modern society that I find fascinating, but also experience as threatening.’

Cornelissen’s ink drawings are dark and feverish. The artist’s quick, accurate hand betrays his interest in the world of cartoon strips. Although it has been less explicitly visible in recent years, the comic strip element remains a constant factor in Cornelissen’s work. After having occupied himself with music for a time, the artist discovered the world of fanzines and underground comics, in which he still plays an active role. His international publication Wormhole is a universally respected podium for comic strip artists and draughtsmen who are often also working in other disciplines. When he makes a three-dimensional installation, or shows his drawings, music is also invariably an ingredient in the presentation. For instance, the series of drawings in De Hallen is accompanied by a soundtrack (by Alan Bishop) which fits precisely with the mood of Cornelissen’s work. ‘Music is an important component of my work. The beauty of music is that it already summons up images, and thus can be a supplement to the images that I produce in my drawing.’

Yet a large part of Cornelissen’s inspiration also comes from the visual arts. ‘One can point to unmistakeable influences from comics in my drawings. But traditional Chinese and Japanese prints are just as important for me. I very much love the manner in which they handle the ink, and how a story is told within the frame of just one drawing, full of references and symbolism. And in addition to Franz West and Thomas Hirschhorn, Philip Guston is also a major source of inspiration. The way he can give his apparently innocent images a repressed passion, a restrained violence, is something I find very interesting.’ It is precisely this combination of the ordinary with potential catastrophe that also gives the oeuvre of Cornelissen himself its provocative quality, and, in a somewhat broader context, its social urgency. 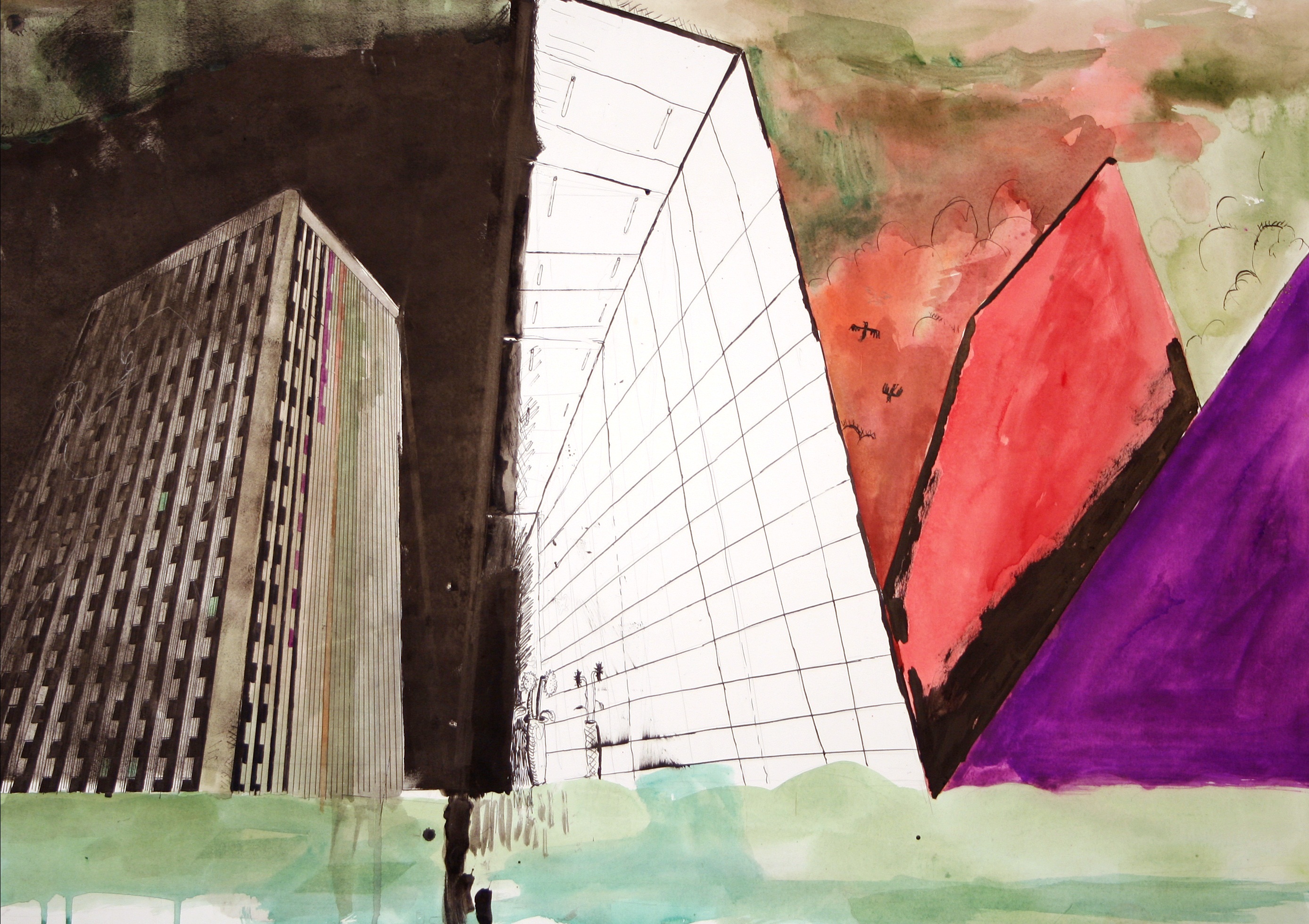 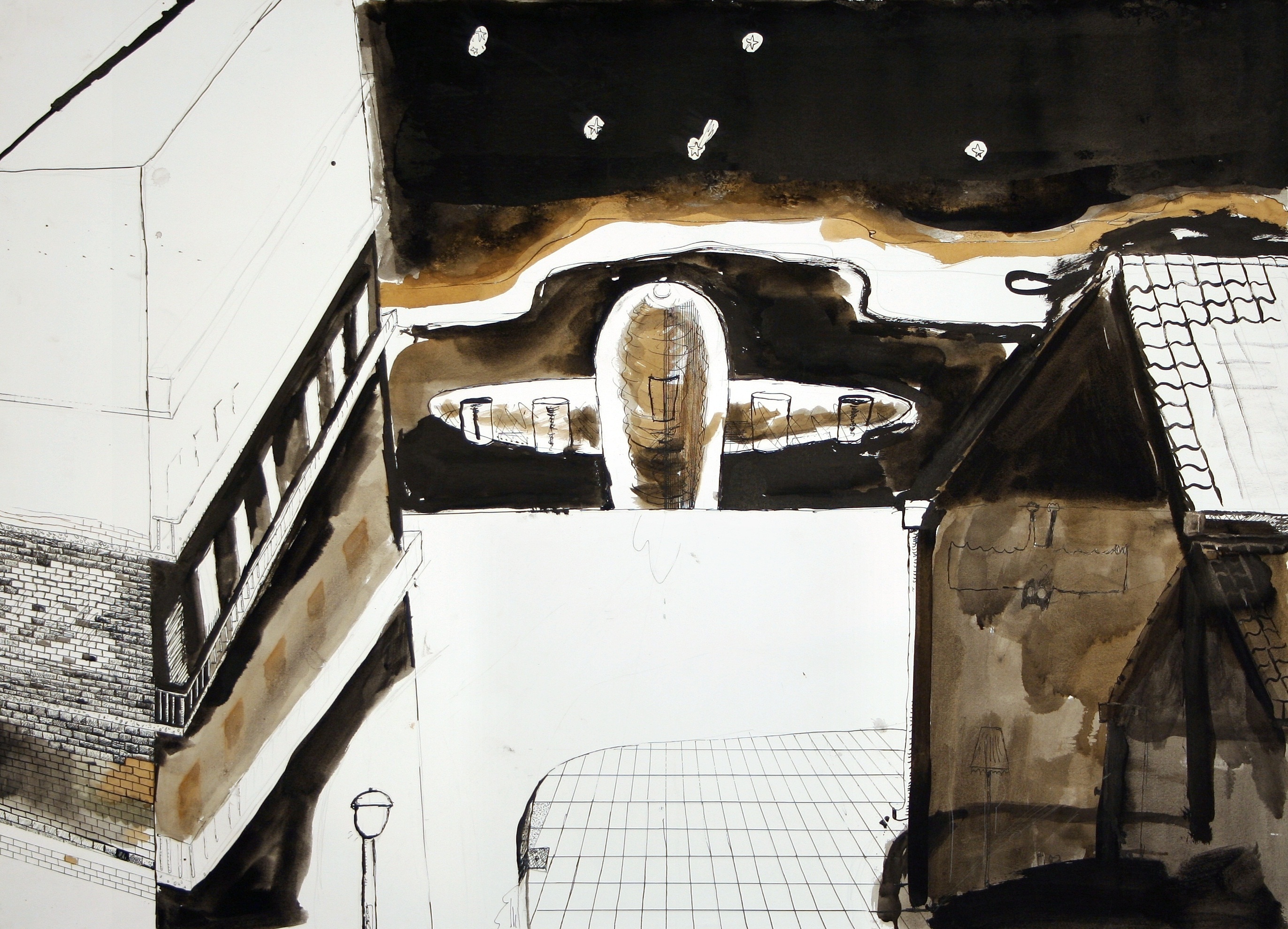