This summer De Hallen Haarlem was staging a major exhibition about the sky in Dutch art since 1850. The museum showed a wide range of interpretations of the sky: from late Romantic artists like Schelfhout, by way of Impressionists like Weissenbruch and Mesdag, to contemporary artists like Robert Zandvliet and Guido van der Werve. Some 150 paintings, sculptures, photographs and films showed how inspiring the sky was and still is as a subject for artists.

From Mesdag to the Present

Colossal cloud formations, double rainbows, romantic, moonlit nights and flaming orange sunsets. The sky has been a magnificent subject for artists for centuries. The ‘inventor’ of the sky in painting was the seventeenth-century Haarlem-born artist Jacob van Ruisdael. He was the first to allow the legendary Netherlandish cloudy skies to dominate his landscapes. After artists in the Romantic Movement had shown a marked preference for storm clouds, sunsets and flashes of lightning, Impressionists like Weissenbruch and Mesdag went on to accentuate space and atmosphere. These nineteenth-century artists based their work on studies done en plein air: a selection of these will also be on show in the exhibition. Post-Impressionists like Jan Sluijters and Leo Gestel sought new styles and forms. Landscapes by cloud-lover Jan Voerman are unique, while Carel Willink also painted entirely individual, dramatic skies. Later in the twentieth century Cobra artists and other Expressionists – Corneille, Eugène Brands, Constant and Gerrit Benner – also concentrated on the sky. More recently, artists like Marinus Boezem, JCJ Vanderheyden, Guido van der Werve and Anne de Vries take the sky as the point of departure for work with a conceptual basis.

The exhibition was not chronological. It was arranged thematically by such subjects as ‘cloudy skies’, ‘rainbows’ and ‘moonlit nights’, so that works of art from entirely different periods and movements could engage in dialogue with one another.

The most recent work in the exhibition was a photographic piece by Berndnaut Smilde. He created a fleeting artificial cloud in the Vleeshal, one of De Hallen Haarlem’s galleries, and captured it in a photograph especially for SKY! 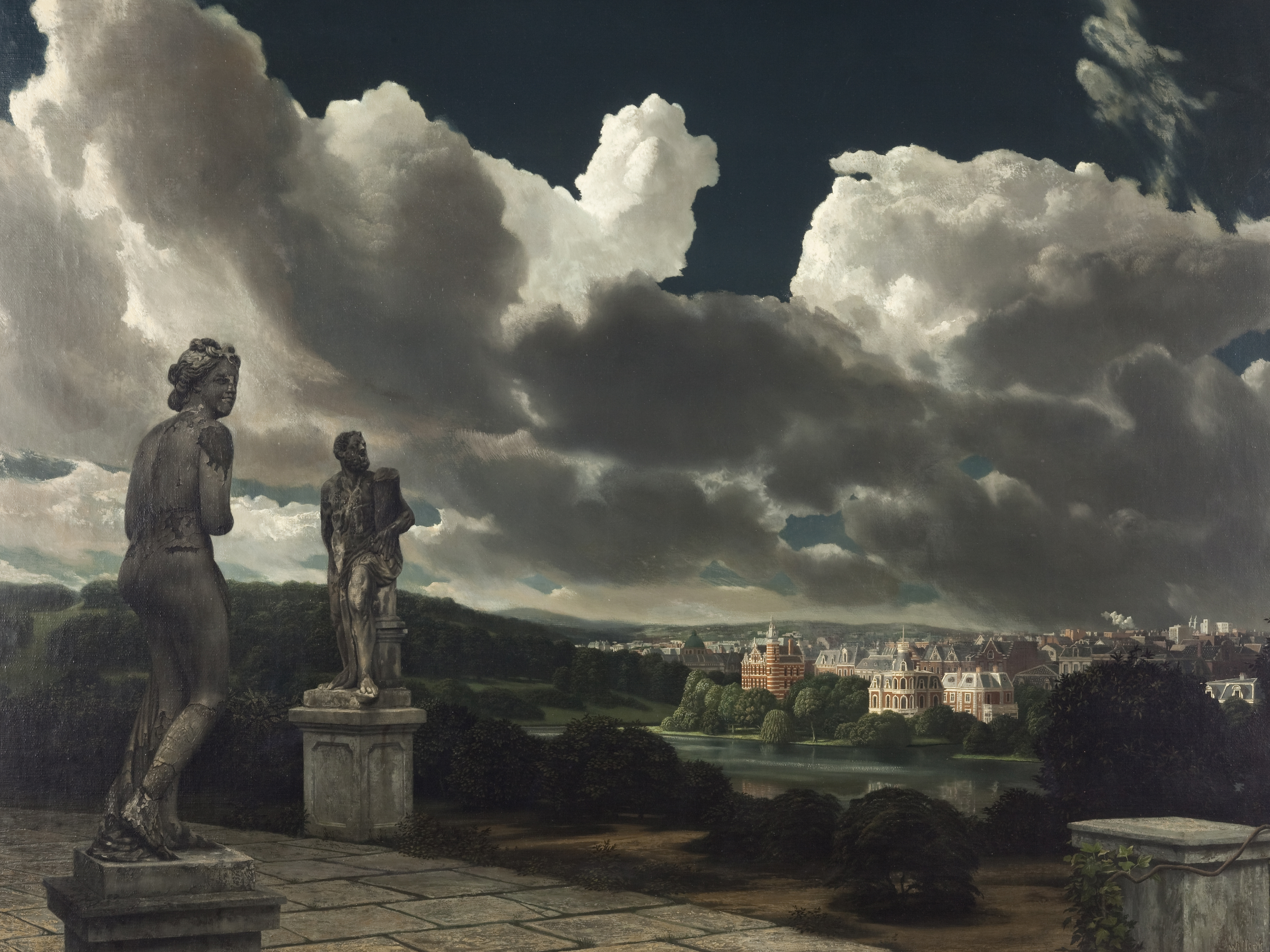 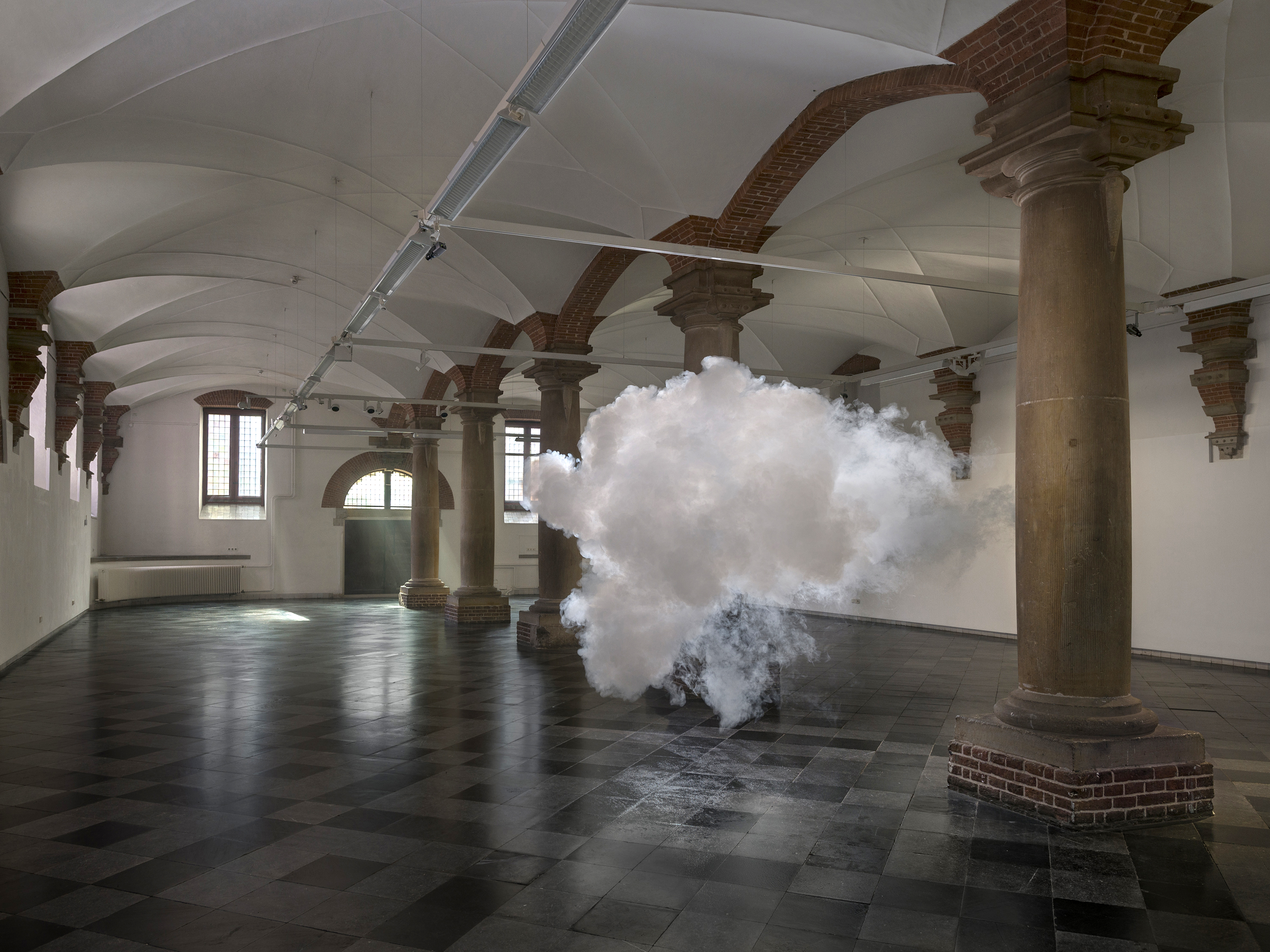