The Ministry of Culture of the Russian Federation

The Royal Netherlands Embassy in Moscow

Within the scope of The Netherlands-Russia Year 2013 De Hallen Haarlem presented a group exhibition of Russian video art, titled The voice and the chorus. All the works were on loan from the collection of the National Centre for Contemporary Arts (NCCA) in Moscow. This institute for contemporary art is one of the most important centres for the research and presentation of contemporary art in Russia.

On the occasion of The Netherlands – Russia Year 2013 many cultural events have been organised in the Netherlands since February 2013, both in the visual arts and in the performing arts. In May 2013 this will be followed by a cultural programme in Russia. From 5 September till 5 October 2013, an exhibition with works from the video collection of De Hallen Haarlem will be on show at the NCCA in Moscow.

The voice and the chorus

The works in The voice and the chorus in De Hallen Haarlem have been made in the past ten years and offer a concise overview of contemporary Russian video art. Works on show are by artists who also made a name for themselves outside of Russia, like AES+F and Victor Alimpiev, as well as by young and promising collectives like Vverkh! (Upward!) and PROVMYZA. The Russian identity takes centre stage in most of the exhibited works. Sometimes guided by a sociological viewpoint in which the individual’s position within society or the collective is highlighted.

In the tradition of Russian cinema some of the artists use the Russian landscape as a symbol for Russian identity; the mythic landscape in the work of Blue Soup Group, or the urban landscape in Marina Chernikova’s work.

The Russian identity and mutual relationships are highlighted in The King of the Forest (2001) by collective AES+F. At a very young age Russian children are recruited for the highly praised disciplines of ballet and sport, but also for modelling jobs. The video shows children dressed in white underwear, in a reference to the famous Calvin Klein advertisements. Because of premature adult responsibilities the Russian children seem to have lost their innocence.

Another work that deals with the relationship between individual and collective is Lullaby (2011) by artist duo PROVMYZA. The film examines modern society’s lack of compassion or attention for the individual: we see a lost generation in its search for meaning. The images refer to the 1970s, when a worldwide generation was looking for peace, love and meaning. 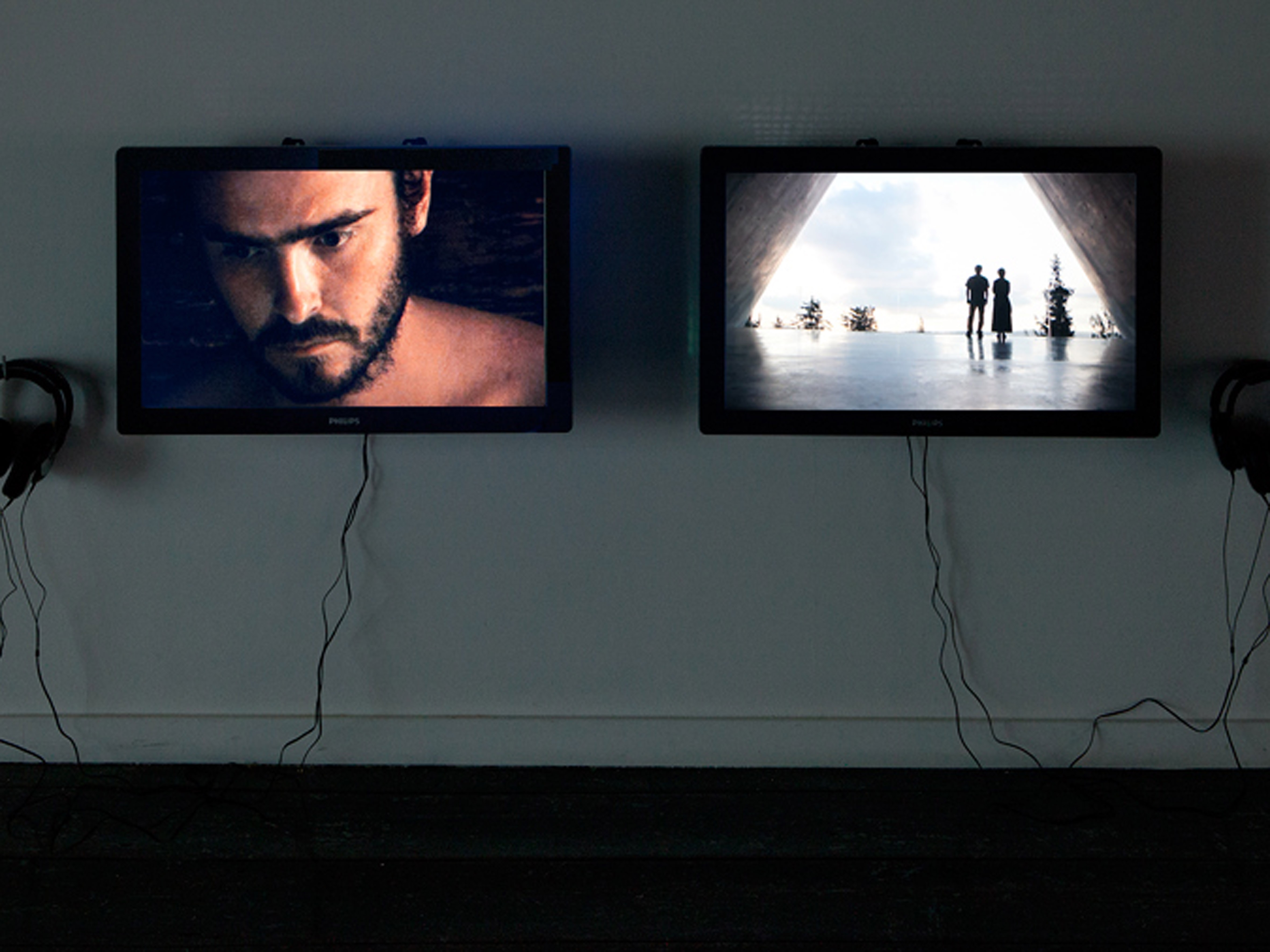 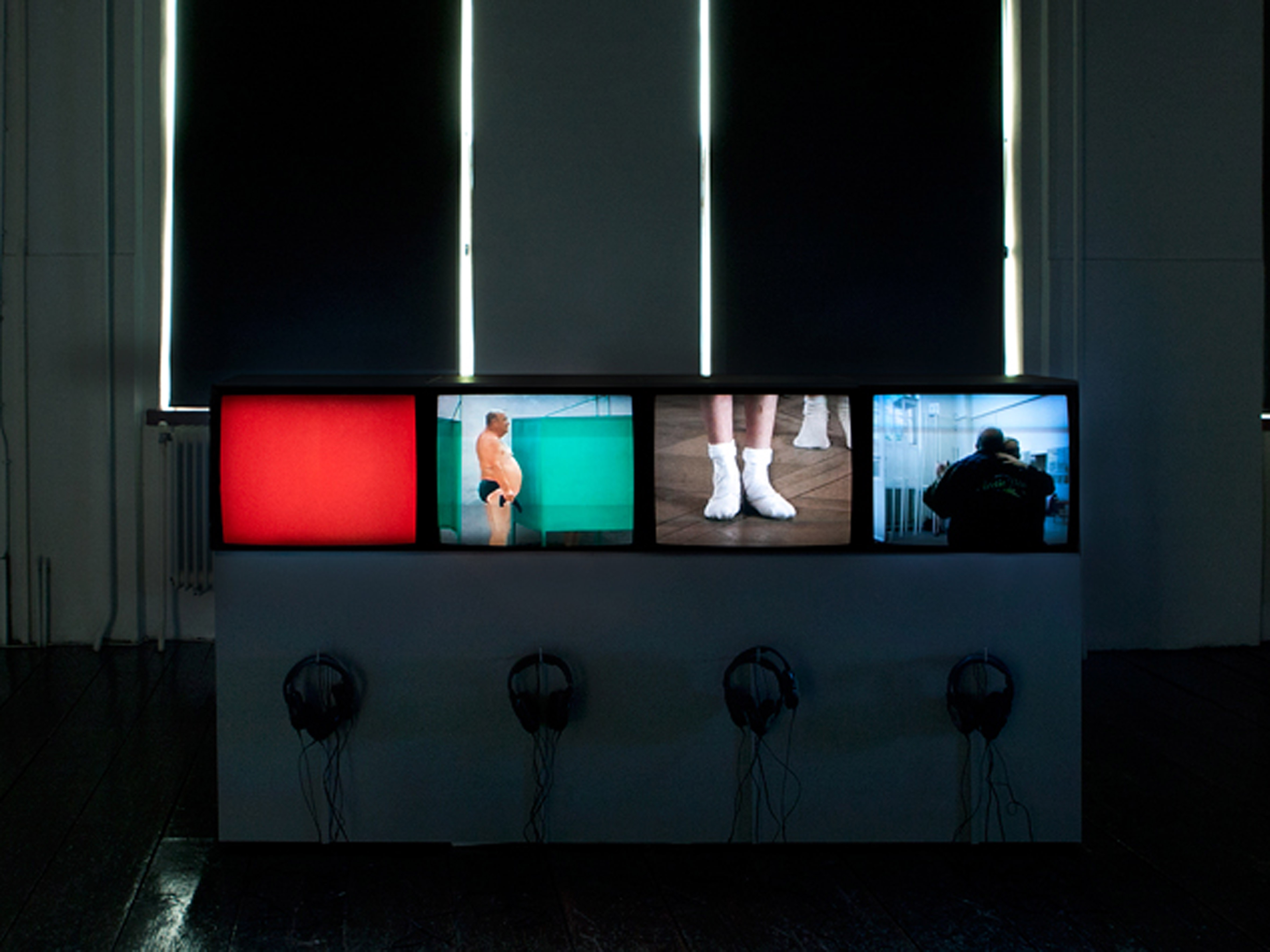 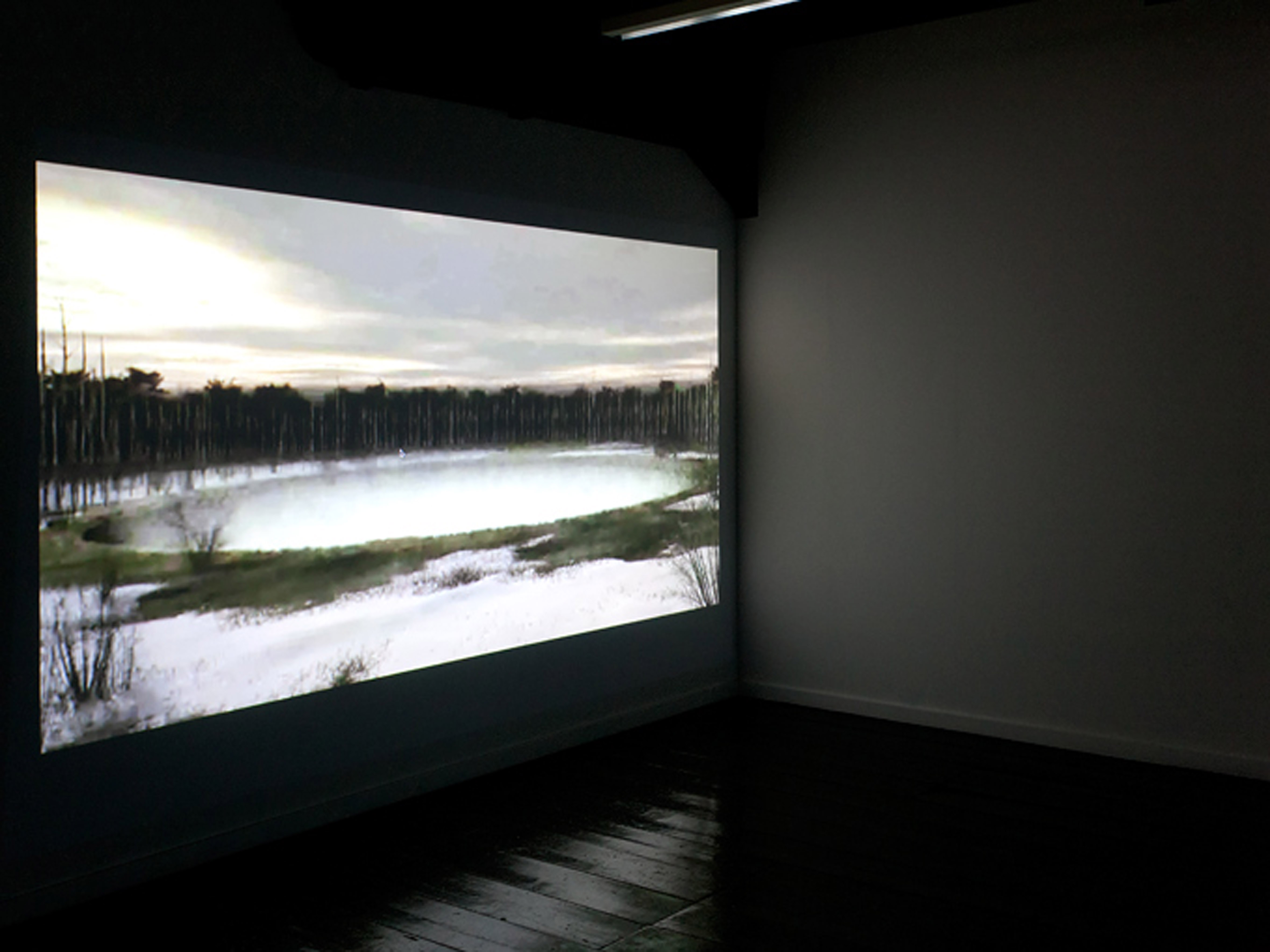