The Voice and the Chorus

From 9 March until 26 May 2013 De Hallen Haarlem presented a solo exhibition by Keith Edmier. This was the American sculptor’s first museum exhibition in the Netherlands, providing an overview of his sculptures, photographs and drawings from the mid 1980’s onwards. It was the first time that these works, primarily from Dutch collections, were shown together next to specially commissioned sculptures, inspired by the 17th-century Dutch tulip mania and the Vleeshal’s renaissance architecture.

After a short-lived career as a Hollywood special effects designer Keith Edmier (Chicago, 1967) moved to New York in 1990 to develop himself as an artist. He collaborated with artists like Matthew Barney and Jeff Koons. A distinctive feature in his oeuvre is the combination of personal events with significant events from American history. In his sculptures the artist refers to penetrating contingencies, like the murders on JFK and John Lennon. He plays with the aura of popular icons, like Evel Knievel, Farrah Fawcett and Janis Joplin. Furthermore he creates botanical works: for instance orchids and sunflowers that refer to life, death and sexuality. Edmier’s exhibition in De Hallen Haarlem consisted of his own sculptures, photographs and drawings from the mid 1980’s onwards combined with several 17th-century works.

Works concerning Edmier’s own history were shown on the monumental ground floor of the Vleeshal. These sculptures merge personal memories and obsessions with images from American history. A typical example is a sculpture of Edmier’s pregnant mother, dressed in a suit, made of the same fabric as Jackie Kennedy’s outfit on the day of her husband’s assassination. Here the image of Edmier’s mother goes hand in hand with the image of Jackie as ‘mother’ of the United States.

A selection of Edmier’s botanical works could be seen in the Verweyhal; sculptures, photographs and drawings of fig leaves, orchids and giant water lilies. Nature, transitoriness, sexuality, life and death took centre stage here. Edmier’s Victoria Regia for example is a pink rubber and synthetic version of the eponymous Amazonian water lily, which flowers for only two nights. The sensual forms of the other sculptures in the Verweyhal are references to human procreation.

The obelisks that are found in the ornamentation of the renaissance Vleeshal also appear in the form of the 17th-century tulip vase. This fact and the 17th-century tulip mania inspired Edmier to create new works. The tulip mania was a period in the Dutch Golden Age during which contract prices for tulip bulbs reached extraordinarily high levels from 1634 onwards and then suddenly collapsed in 1637. The town of Haarlem was at the epicentre of this boom.

New tulip vases that the artist made could be seen in the Verweyhal. These were exhibited next to 17th-century tulip vases and flower still lifes. In light of the current economic crisis the tulip mania can be considered a topical subject.

Keith Edmier’s works have been shown at Tate Modern in London, the San Francisco Museum of Modern Art and the Los Angeles County Museum of Art. In the Netherlands his work forms part of the collection of the Bonnefantenmuseum in Maastricht and of several private and corporate collections.

Matthew Barney
As a pendant to the vanitas motive in Edmier’s work Matthew Barney’s film Cremaster 5 from hisCremaster-cycle will be shown as well. It has the form of an opera and is a romantic tragedy about love and death. Transience of beauty and visual abundance are the film’s trademarks. 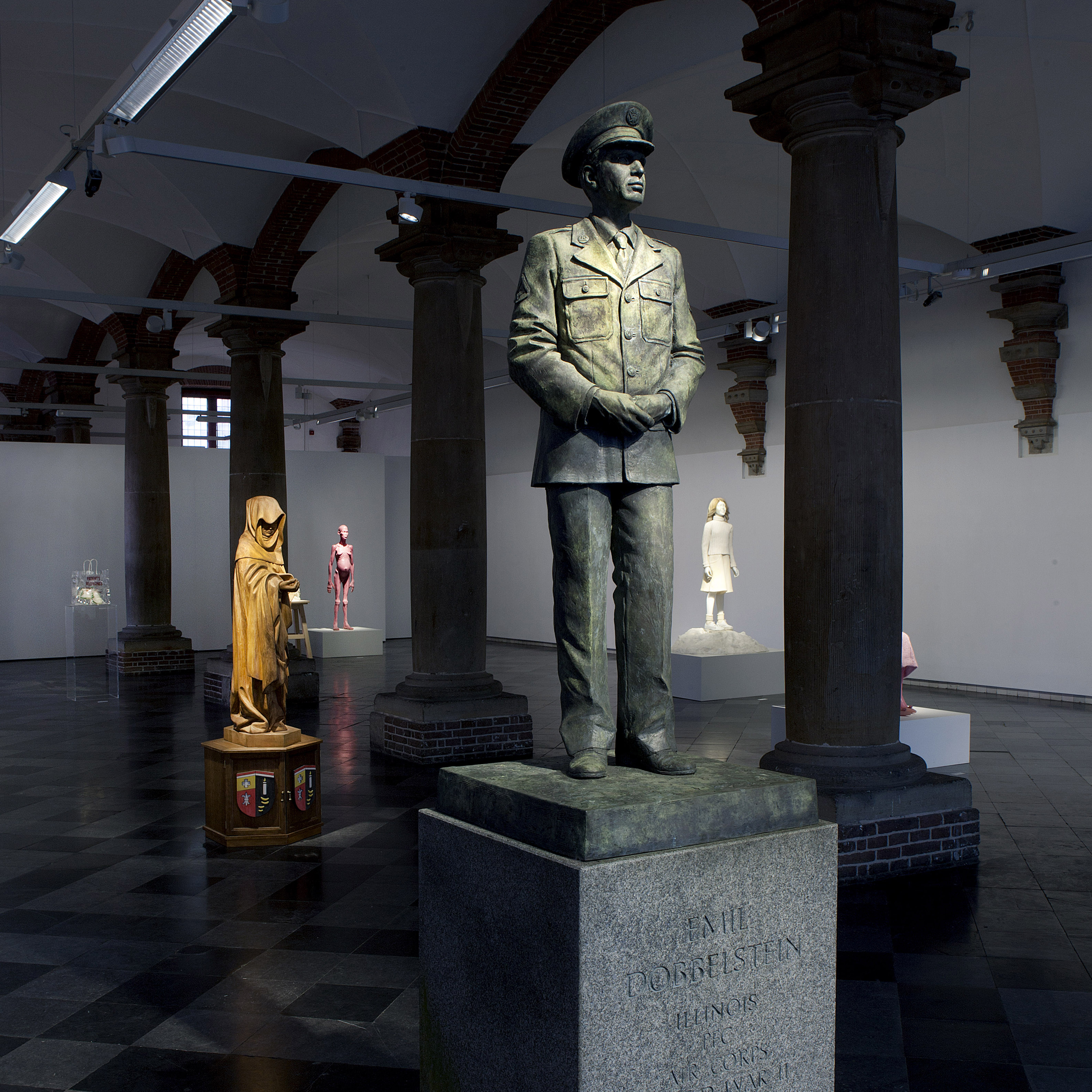 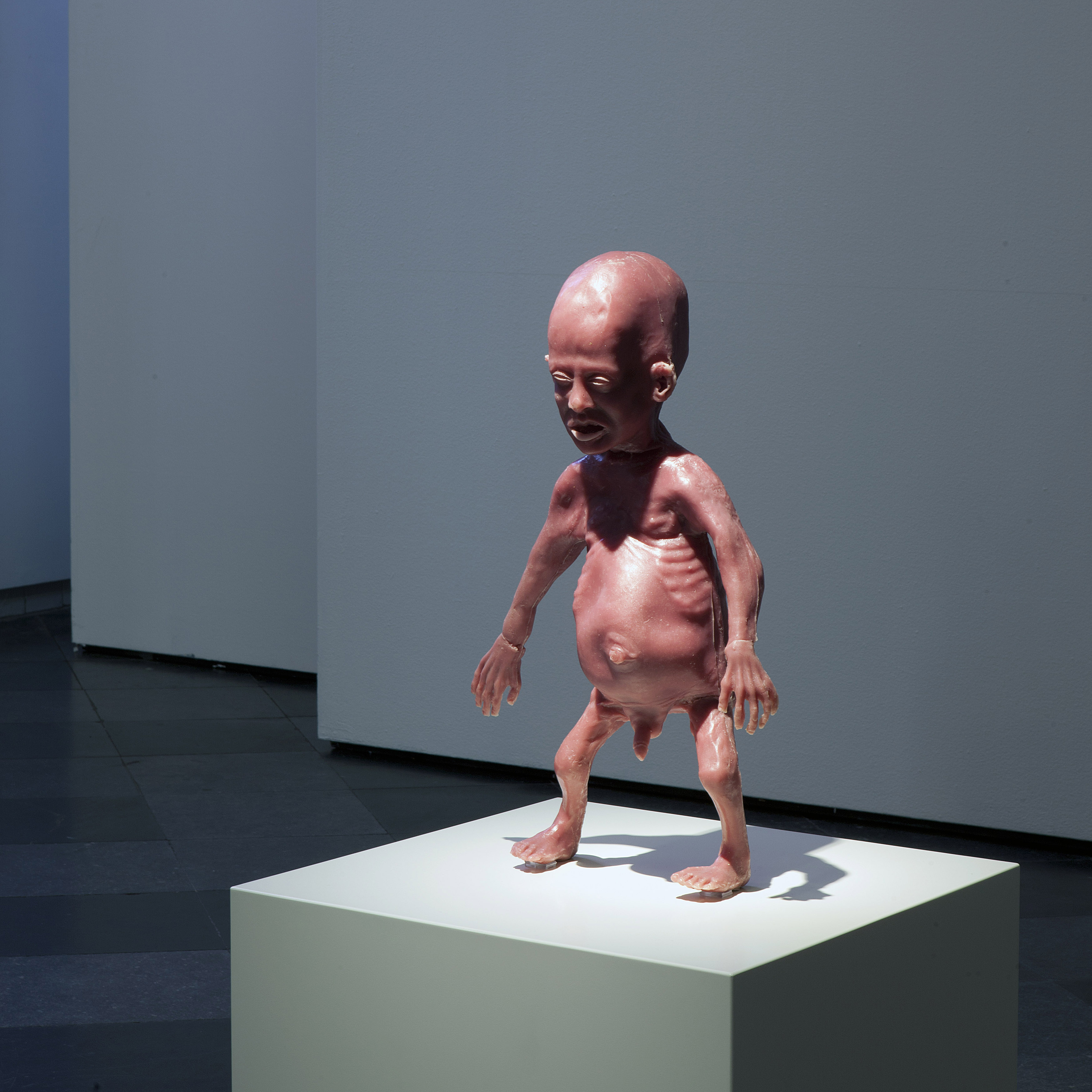 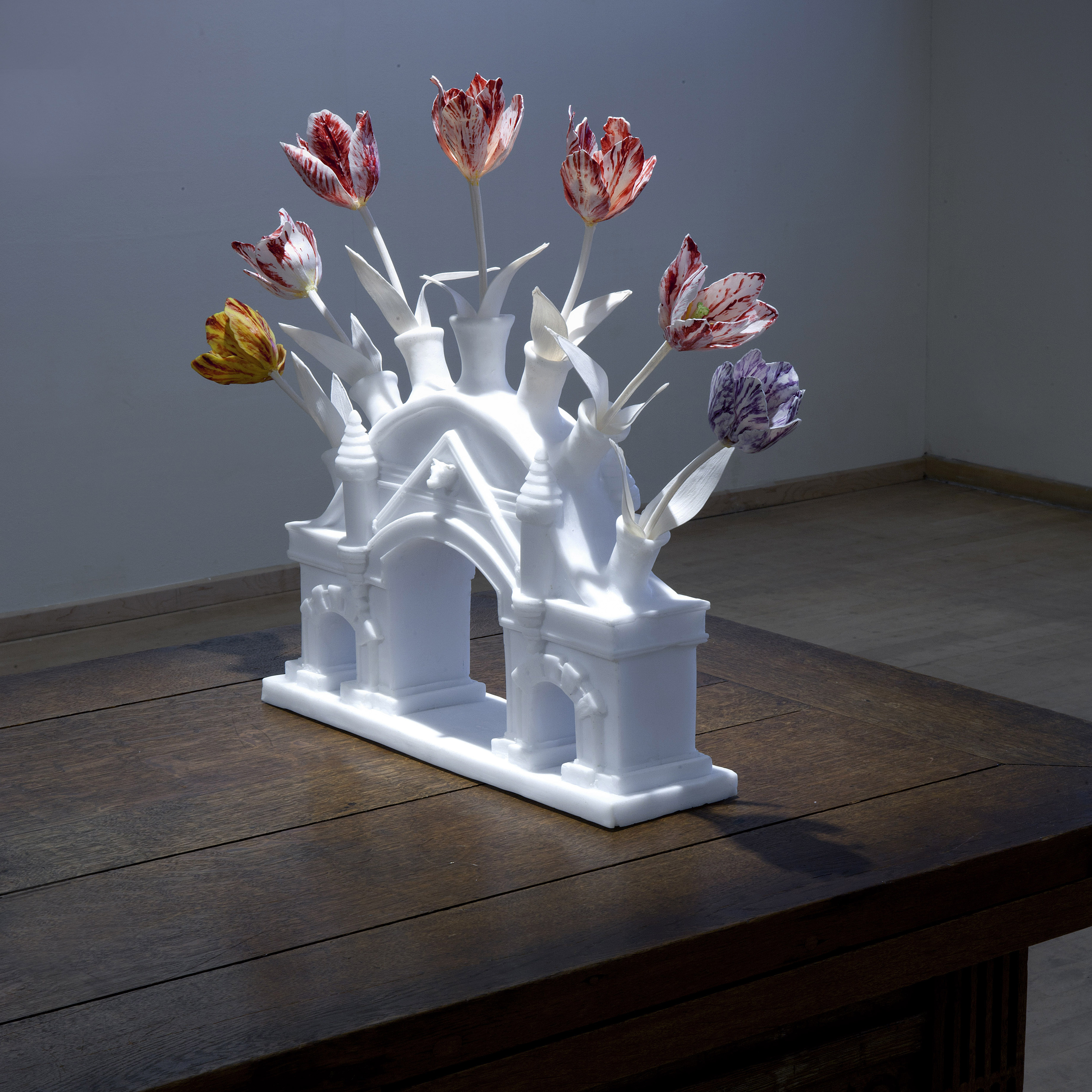