A Look at Women

The Haarlem painter Kees Verwey (1900-1995) is regarded as one of the best portraitists of the 20th century. He was able to catch the character of his sitter like no other. Verwey did hundreds of portraits in the course of his long life.

Ten years after his death, in 2005 a selection of 35 portraits of women from his hand was made. They include portraits of his mother, his wife Jeanne, of women in his acquaintance, of random women who intrigued him, and portraits that he did on commission.

The paintings and watercolours come from the collections of the Kees Verwey Foundation and the Frans Hals Museum.

The most beautiful portraits are those of the two women who Kees Verwey really loved, who were dearest to him. These were his mother and his wife Jeanne. In addition there are striking, sometimes remarkable likenesses of women for whom Verwey cherished a combination of admiration and affection. The emotional relation between the artist and his subjects speaks from the portraits of well-known women such as the sculptress Charlotte van Pallandt, the art historian Mathilde Visser and the painter Coba Ritsema.

Kees Verwey grew up in a cultural and intellectual milieu. Through his two famous uncles, the poet Albert Verwey and the architect H.P. Berlage, while still quite young he became acquainted with the Tachtigers, artists whose careers had risen to prominence in the 1880s..

The work of the painters who adored light and atmosphere made a deep impression: Hendrik Breitner, Floris Verster, Willem Witsen and also Isaac Israëls and Jacobus van Looy. This impression, and the deep admiration for the Haarlem painter Henri Fréderic Boot, from whom he received the first lessons in observation in 1923, formed the basis for Kees Verwey’s painting.

As a ‘late artist of the 1880s’ Kees Verwey briefly experimented with some of the side paths of modernism, even in his portraits. But each time he returned to his roots, which lay in the Dutch tradition. Verwey adored light, was devoted to rendering the visible form of things, and was true to life in his portraits. His whole life long he sharpened his eye to penetrate things and people. ‘The eye is an instrument that becomes ever sharper, the more it progresses with seeing.’ Through his manner of looking, and the conversations that took place during the sittings, a relation arose between the painter and his subject. ‘A good portrait is a joint effort’ was Kees Verwey’s thesis. 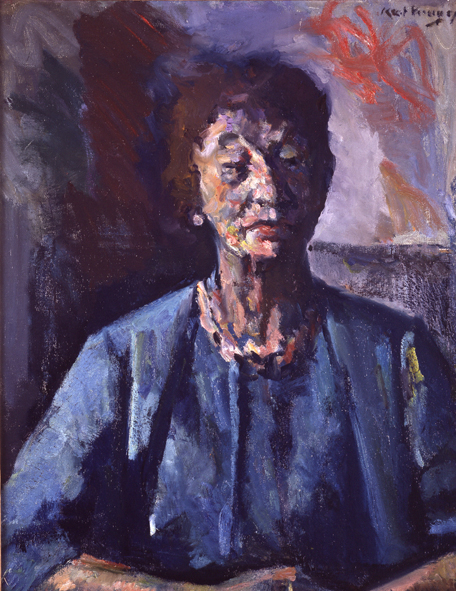 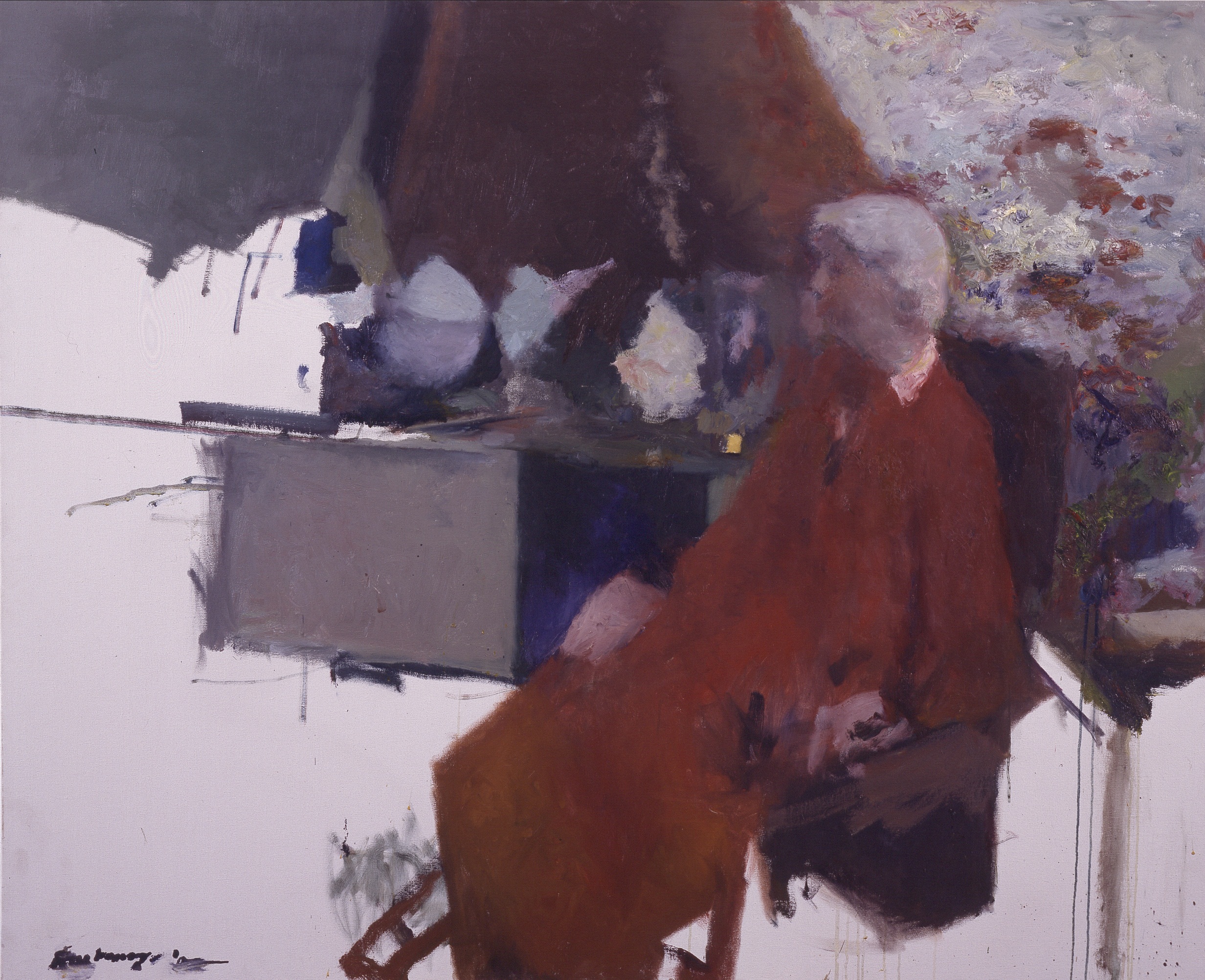