The documentary photo project ‘We would come to doubt everything…’ deals with Juan (Jan), a Brabant dentist who thirty years ago left everything behind to start a new life in the remote mountain village of San Sebastian de Garabandal in Spain. Juan de la Torre leads the life of a hermit and has devoted himself to the ‘study of life’, immersing himself in books on religion, alternative philosophies, the falsification of history and conspiracy theories.

Van Keulen visited Juan and took pictures of both the rugged, romantic mountain landscape around Garabandal and Juan’s daily life. By enveloping her subject, leaving openings in the image sequence and occasionally adding existing archive material to her photographs, the photographer is able to create a portrait of a mysterious figure. Van Keulen stretches the limits of the documentary genre, and explicitly appeals to the viewer’s imagination.

The series of photographs from her book selected for the installation in the Pavilion emphatically establish a relationship with this characteristic presentation space. The large display cases in the space are in a sense doubled by the photographs shown of Juan de la Torre’s private library. 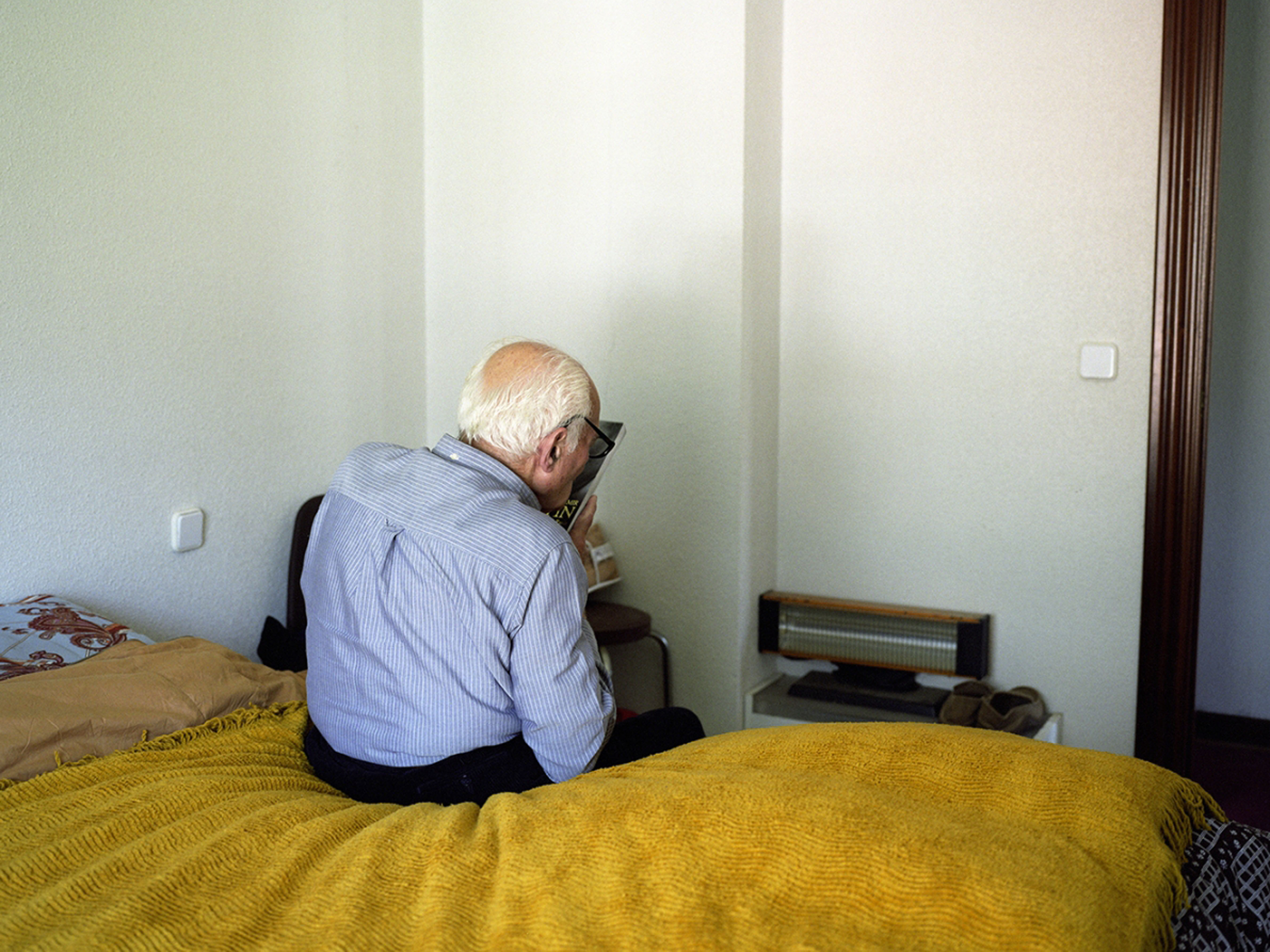 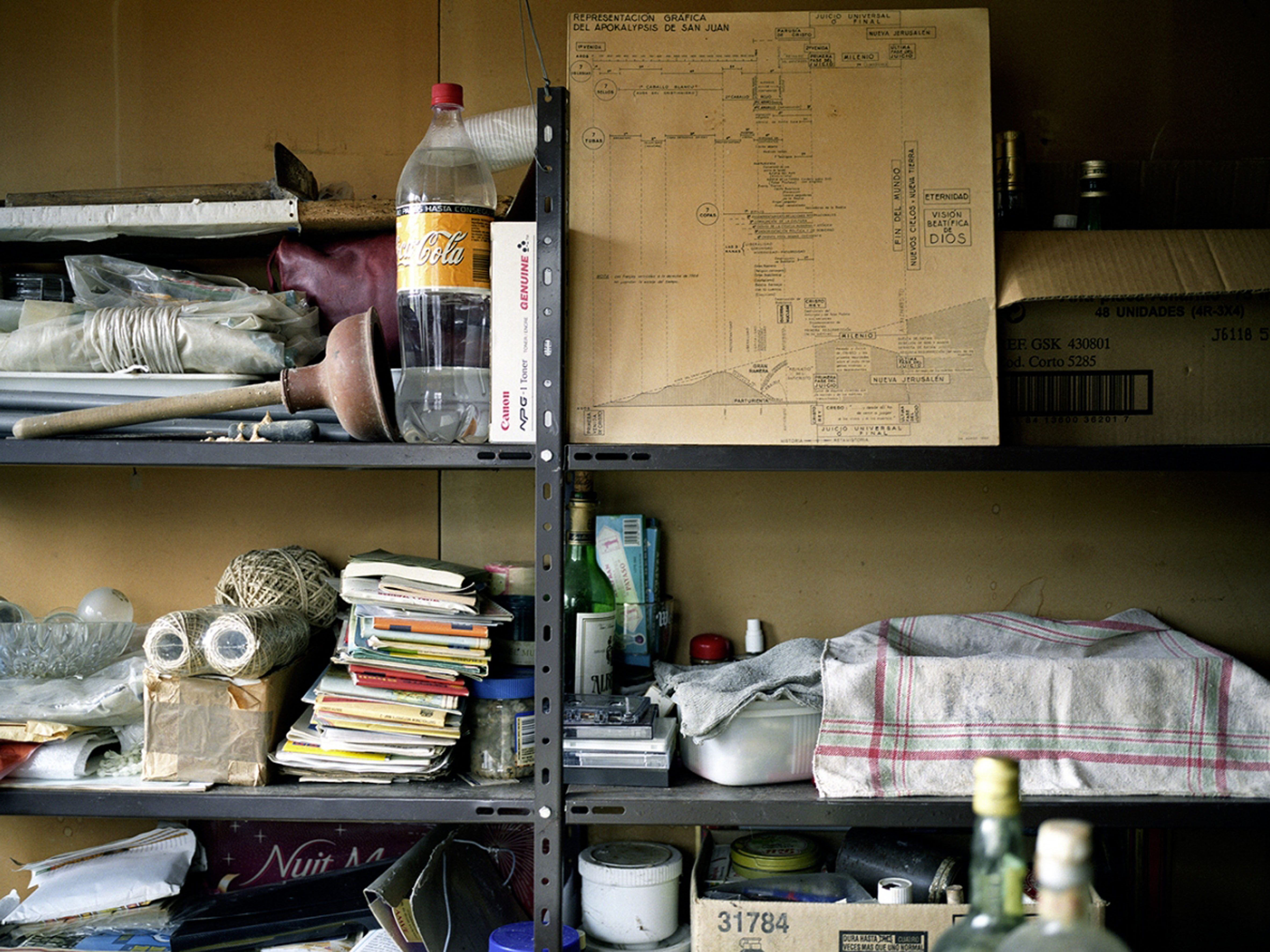