See what’s going on today
Collection at Hof
18th century dollhouse
With a thousend tiny objects!
at Hof
What would you like to do in the new garden?
The new Frans Hals Museum garden
Collection at Hof
Haarlem Heroes.
Other Masters
Meet the masterpieces from the collection
Exhibition at Hof
Frans Hals. All Civic Guard Pieces
One master, six civic guard pieces, one exhibition…
Exhibition at Hof
Newcomers
Flemish artists in Haarlem 1580-1630
View all events

At home with Jordaens

With a thousend tiny objects!

Come and peek into a dollhouse with a thousend tiny objects

In the middle of Frans Hals Museum Hof stands an eighteenth-century doll’s house once owned by Sara Ploos van Amstel-Rothé. She was a rich woman, well able to afford this expensive hobby. Because her doll’s house was not a toy, it was like a miniature museum to show off to friends, acquaintances, and visitors. It provides an insight into the life of a wealthy family living by a canal in the eighteenth century. There also house a pet in one of the rooms. Do you discover where?

In 1743, Sara Rothé bought three doll’s houses at auction. She had them remodelled to make two houses, of which this is one. The rooms were meticulously furnished, everything was made as realistically as possible in costly materials and to a scale of 1:10. It contains almost a thousand items!

The power of Dutch collections 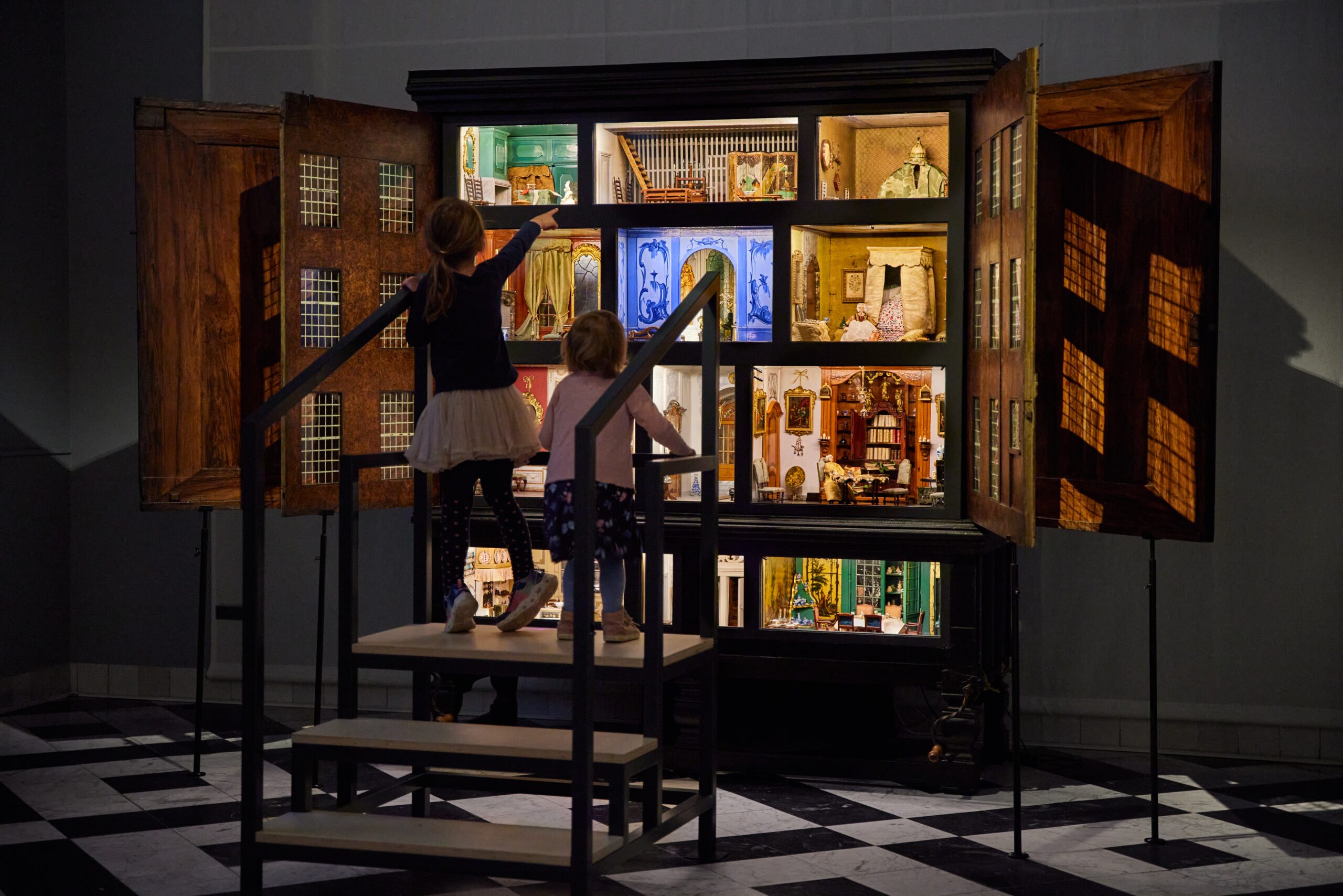 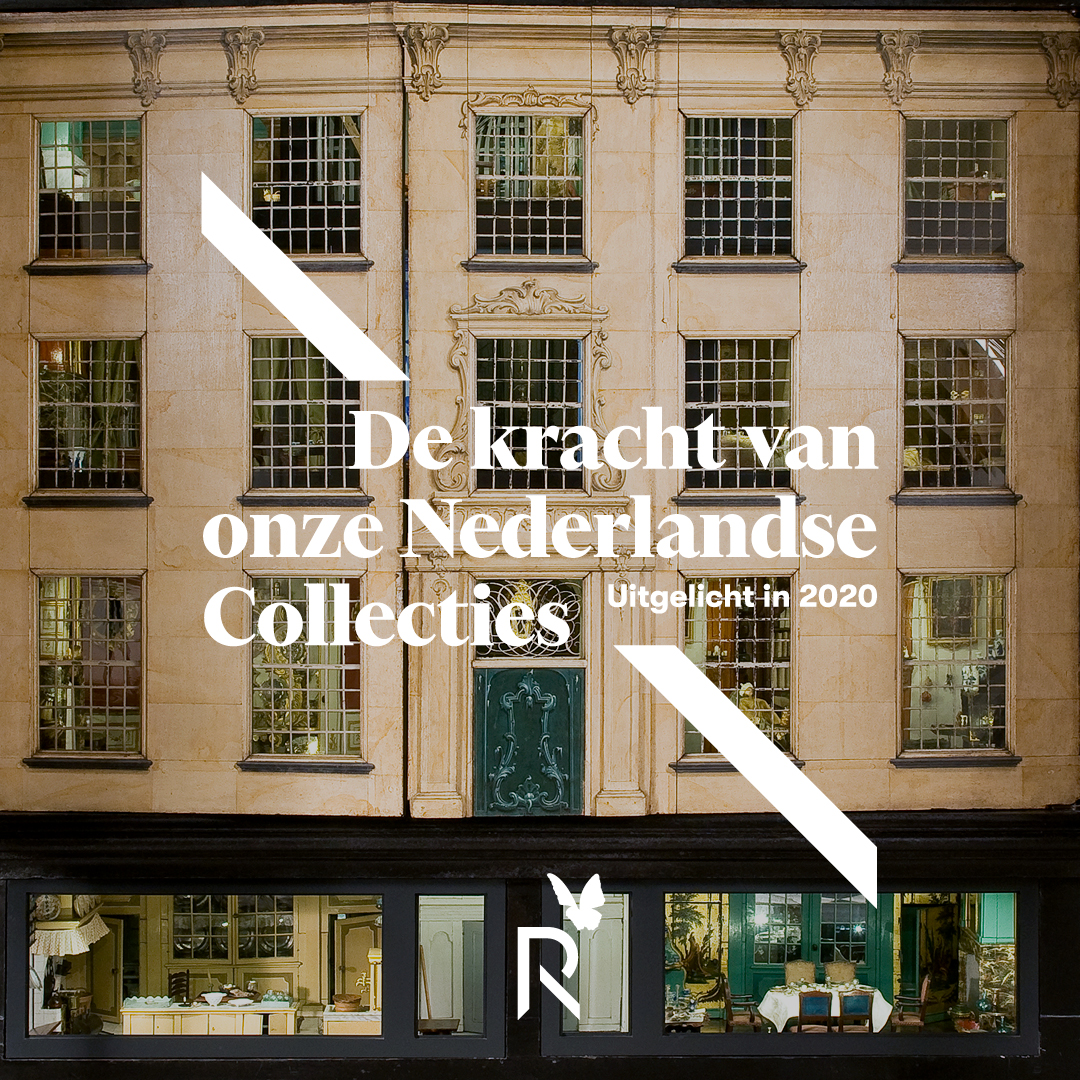 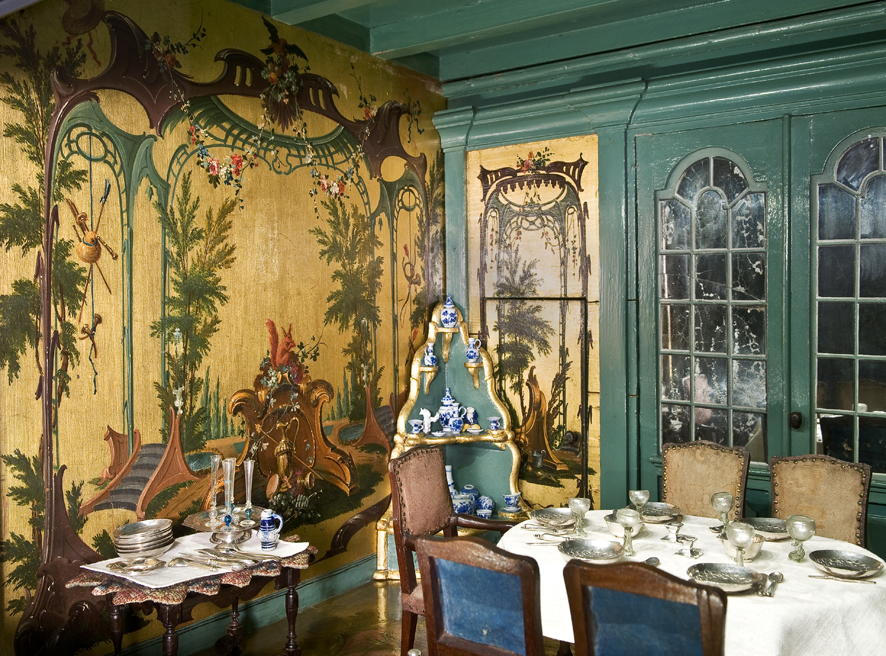 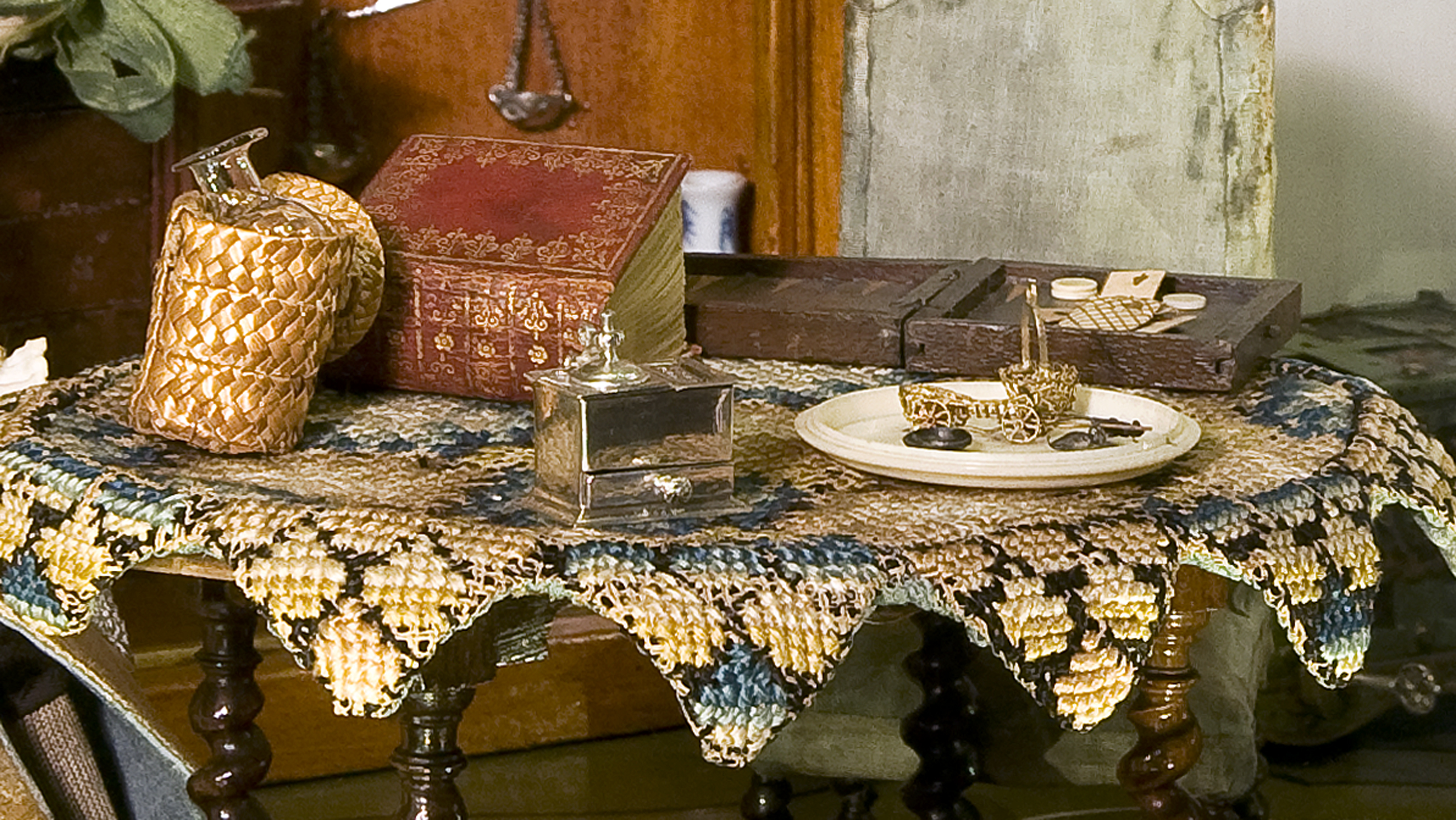 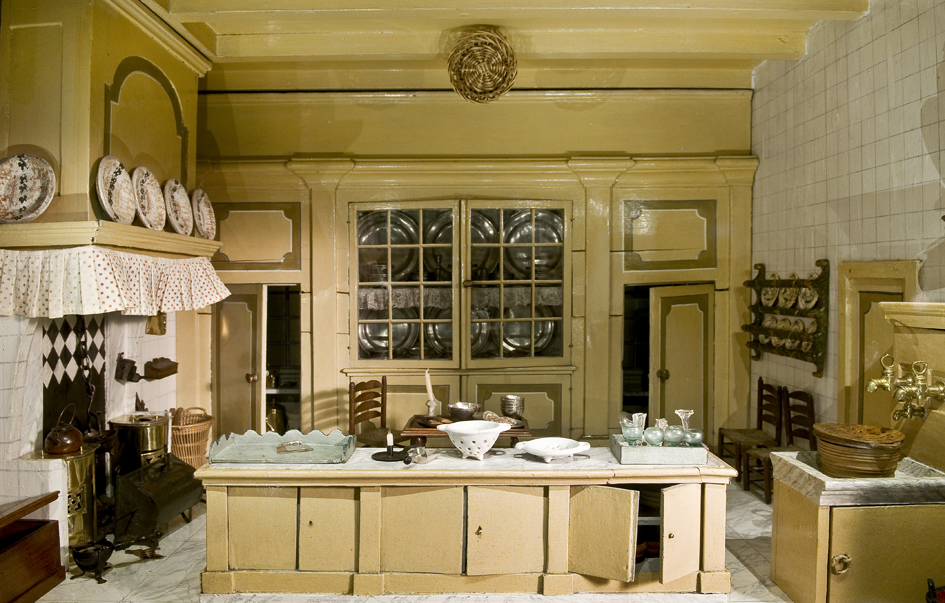 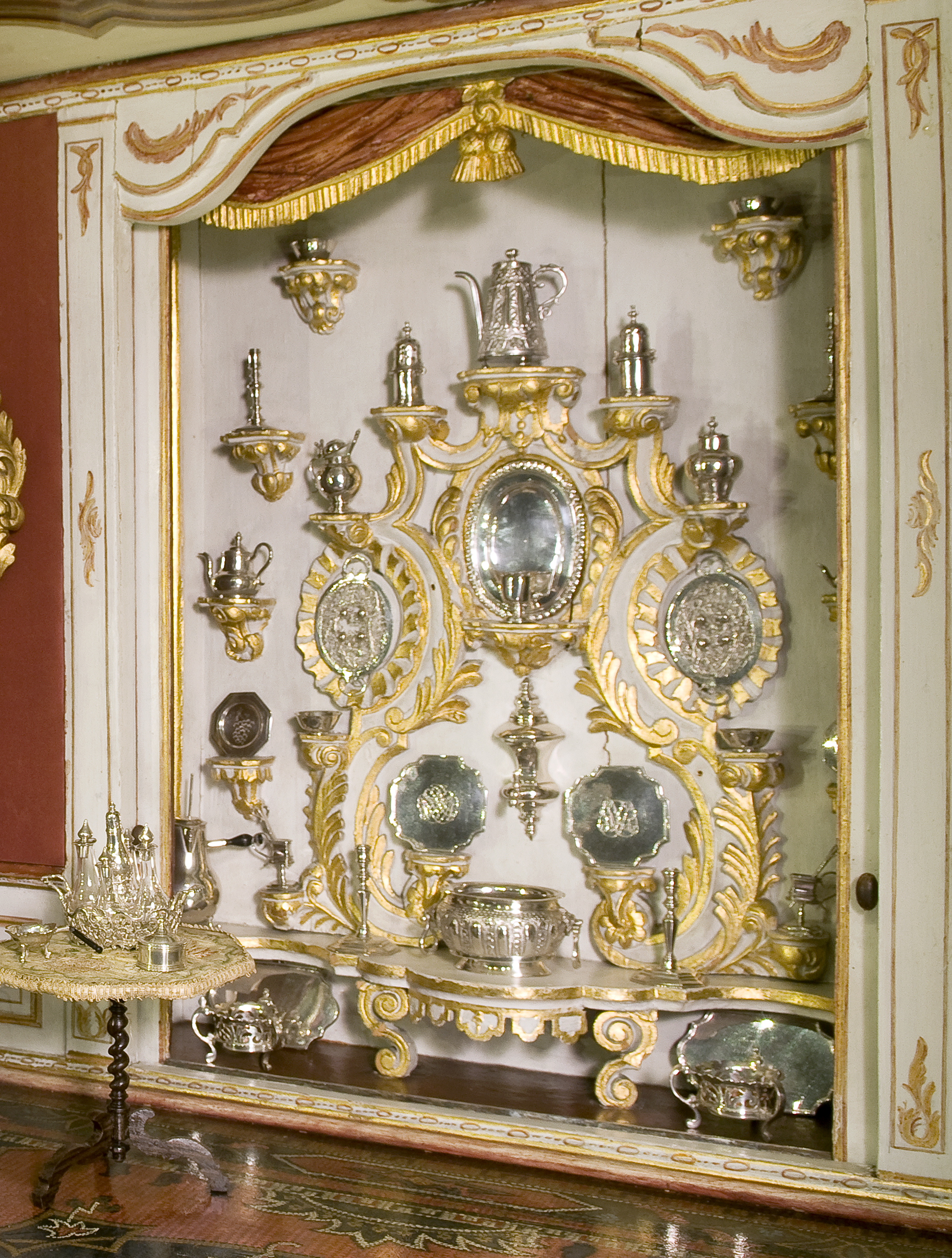