In spring 2011 De Hallen Haarlem presented three exhibitions with recently acquired works. Three video works by the Swedish artist Klara Lidén (b. 1979) and one video by Jakup Ferri (b. Kosovo, 1981) were being screened, and the installation Democracies by the Polish artist Artur Žmijewski (b. 1966) was being shown. The acquisition of these artworks meant a substantial enrichment of the collection at De Hallen, in which work by engage artists and artists working in a documentary style is richly represented.

Video plays a central role in the work of Klara Lidén (b. Stockholm, 1979). Generally she uses a camera in a fixed position to record an action she performs, as she actively responds to the space in which she finds herself. These actions are usually characterised by recalcitrance and futility, and not infrequently end up by testing the boundaries of public morality. The direct physical relation between an individual and his/her immediate surroundings, the distinction between public and private space, and the suffocating grip that social conventions have on the individual are recurring themes in Lidén’s still evolving oeuvre.

The three works on exhibition in De Hallen Haarlem have been added to the museum’s collection since 2006. With them the museum enhanced its collection of contemporary video art with an outspoken, critical artistic voice, which breathes new life into the post-feminist and performance traditions in art. The ideas of the Situationists from the 1960s, for whom the dislocation of our society by means of disruptive interventions in public space played an important role, can also be traced in Lidén’s work.

Two recent purchases, Der Mythos des Fortschritts (Moonwalk) (2008) and Kasta Macka (2009), illustrate the way in which Lidén works. Both videos take place in a metropolitan public space and convey a sense of irritation and boredom. Lidén’s simple actions (such as here performing a nocturnal moonwalk on the street, or skipping stones over a river) are tragicomic acts of resistance against the routine of everyday life. The previously purchased work Bodies of Society likewise shows one single act: the systematic destruction of a bicycle with a steel rod.

The artist, originally trained as an architect, resists the impersonality of the metropolitan environment. She does that by tracing her own temporary presence in that space. The personalisation of the urban environment can already be seen in Klara Lidén’s earliest works. For instance, in 2003 she built a hidden house of of refuse materials on the bank of the Spree in Berlin, which could be used by anyone, and in 2002 Lidén started an alternative mail delivery service, for which she hung up an illegal mail box in Stockholm, and then started delivering the mail personally – even if she had to travel halfway around the world to do so. 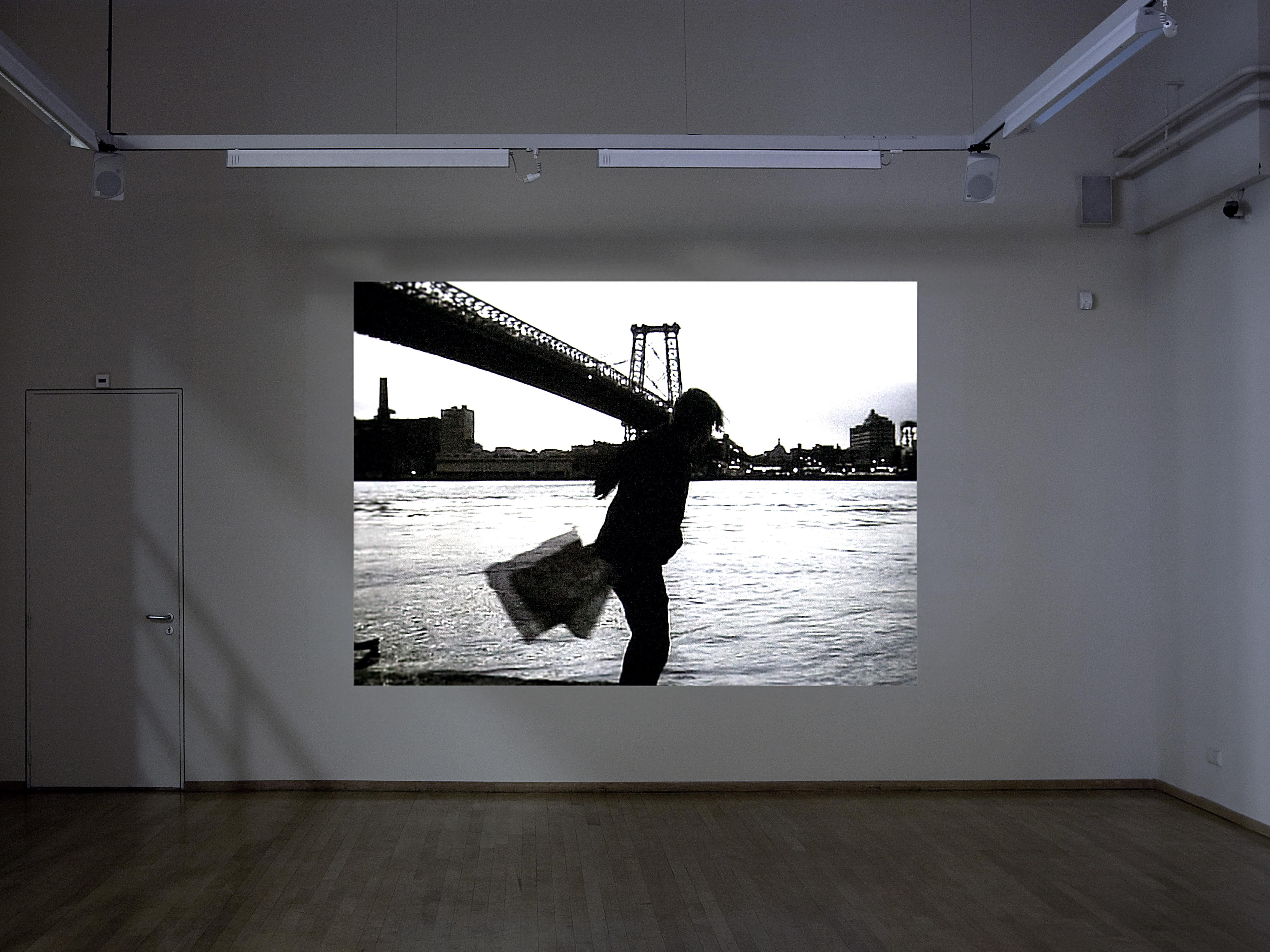 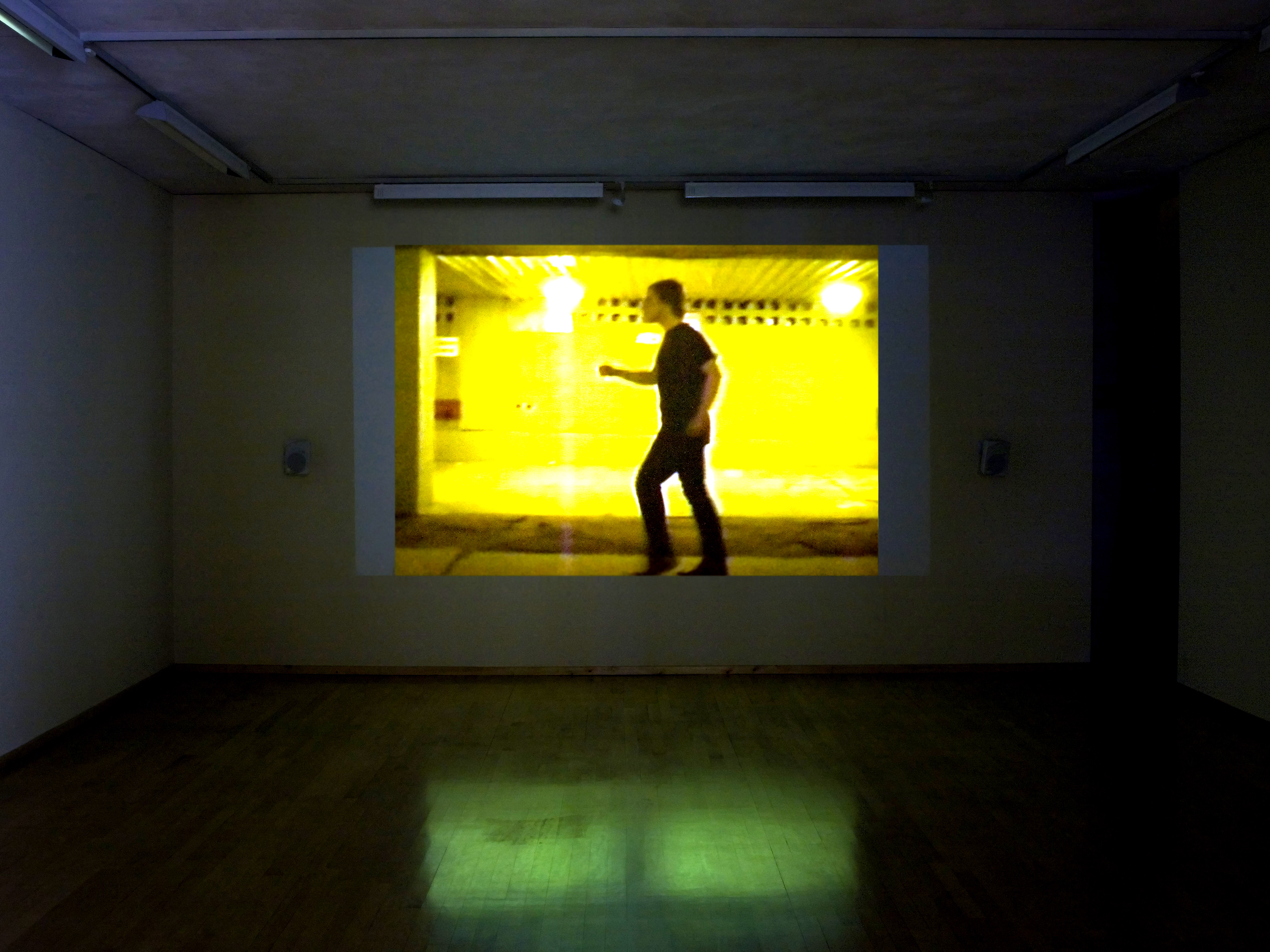