And The Old Masters

The Conversation Piece series combines works of contemporary and modern art with sixteenth- and seventeenth-century paintings in the Frans Hals Museum’s collection. The underlying concept of this series is to bridge the supposed chasm between old and modern art and reveal the continuity that exists in art. It is about shedding light on the shared artistic intentions which, considerable apparent differences notwithstanding, link the art of today and yesterday. When art is placed in a different context and traditional structural principles are broken open, boundaries disappear and new meanings and contexts come to the surface.

Maaike Schoorel (Santpoort, 1973) harks back in her works to such classical painting genres as the portrait, the landscape and the still life, often basing them on existing paintings by Dutch artists. She expressly seeks a connection with images that have a long pictorial tradition.

On this occasion Maaike Schoorel drew her inspiration from paintings by such artists as Pieter Claesz and Frans Hals. But the way she follows and adapts these paintings is extremely unusual and very radical. The original image is freed of all unnecessary detail and utterly pared down so that only a vague outline, a fine brushstroke or a shadowy pattern of spots ultimately remains. It seems as if the paint has been drained from the picture so that the original image has largely dissolved and become illegible.

The paintings are poised on a fine line between something and nothing, between visibility and invisibility. You have to concentrate long and hard before the subject reveals itself and slowly but surely you recognize the image. It is fascinating to see how little you actually need to create a whole picture in your mind. Often a single fragment or a marginal clue from a shape is enough to be able to visualize a complete still life or a finished portrait.

Maaike Schoorel’s understated work makes her something of a radical. Her paintings can be interpreted as a commentary on our modern pictorial culture, governed as it is by speed and visibility. The reduction of her images is so extreme that viewers are effectively forced to summon up the utmost concentration and abandon the ‘zap’ way of looking at things that they have learned. She shows us a world where the clock ticks slowly and the gaze is inward. 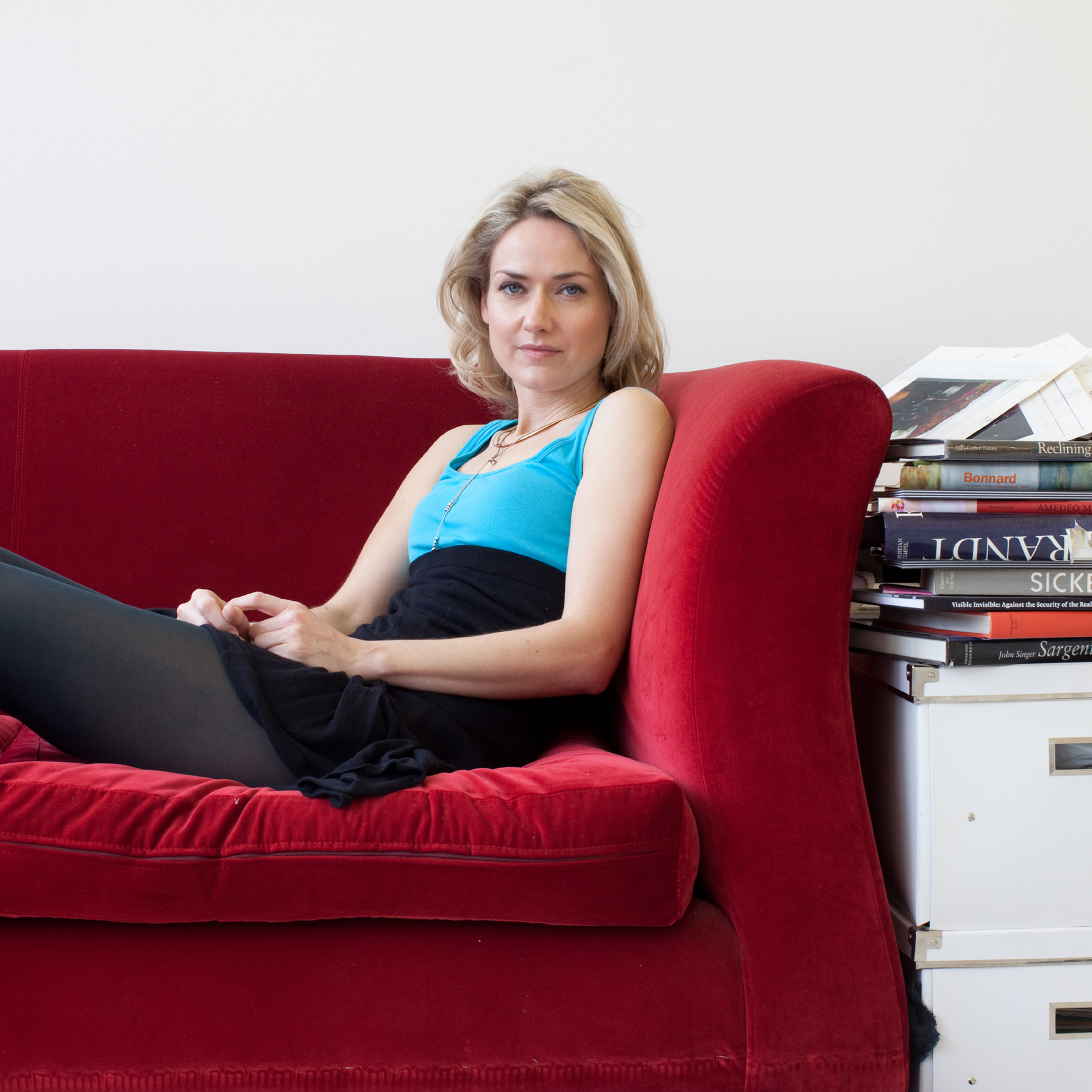