This summer De Hallen Haarlem was staging a major exhibition about the sea in Dutch art from 1850 to the present. An overview of different approaches to and interpretations of the subject, it featured works by such artists as Hendrik Mesdag, Bernard Blommers and Isaac Israels as well as early Modernists like Jan Sluijters and Jan Toorop, and more recent artists like Edgar Fernhout, Co Westerik, Jan Dibbets and Rineke Dijkstra.

The sea and the Netherlands are inextricably linked, and it is a frequent presence in Dutch art. Storms at sea, naval battles and coastal scenes – artists have worked with these themes since the seventeenth century. In the nineteenth century, driven by a desire for personal expression, artists began increasingly to experiment with different styles and techniques, and the sea became a subject in its own right for the first time. The following century saw a proliferation of new works inspired by the sea, in which we see both a search for the abstract and the emergence of new forms of realism.

Waves on Paper and in Film

The special exhibition in De Hallen Haarlem reflected every aspect of the sea – its eternal beauty and moving vastness, its overwhelming and threatening nature. Alongside paintings and works on paper, there were three-dimensional works, photographs and films. The works on show came from numerous museums and other public collections, galleries and private collections. The exhibition was divided into five chronologically-linked sections: Impression, Expression, Abstraction, Modern Realism and the Conceptual approach. 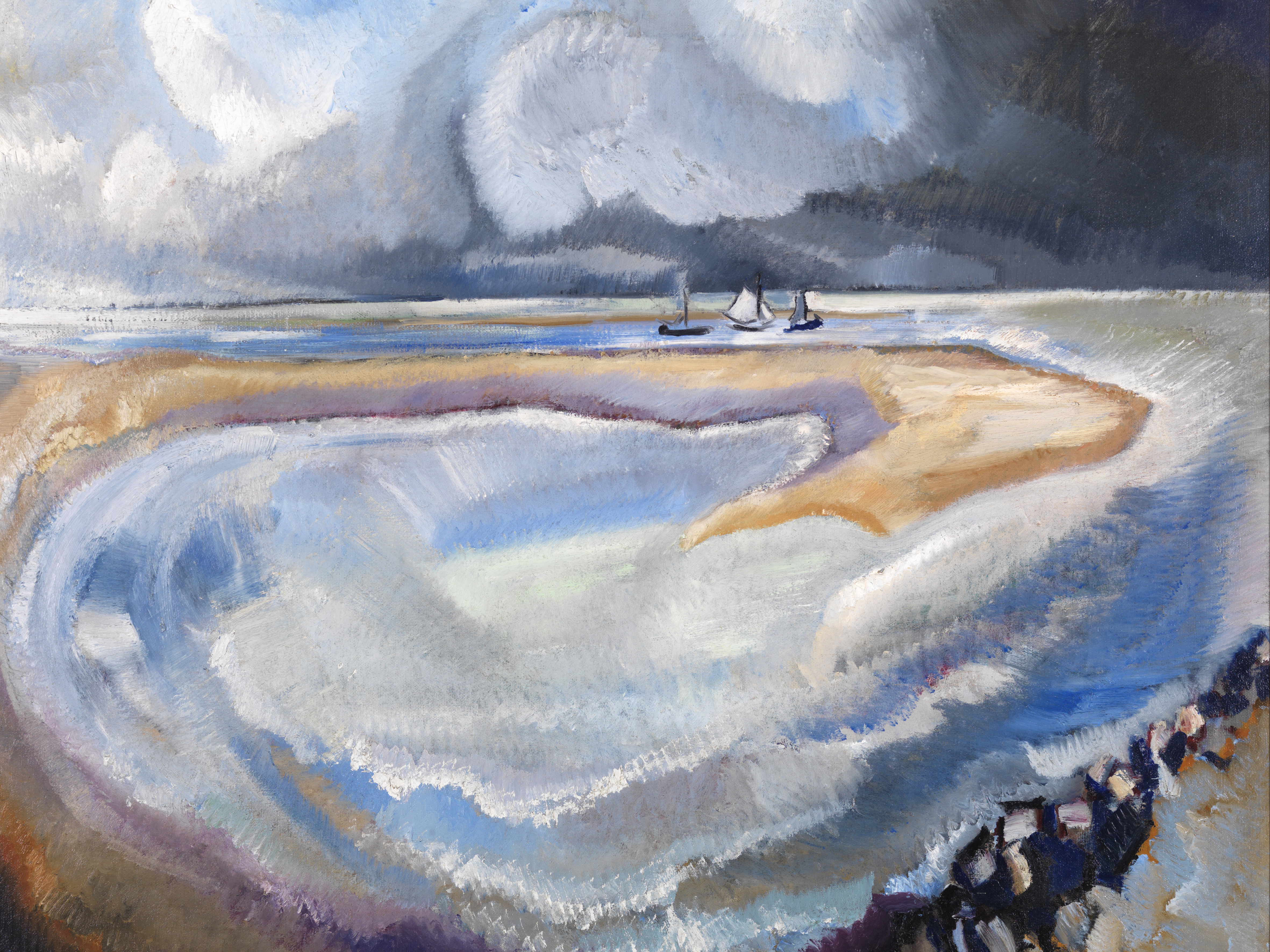 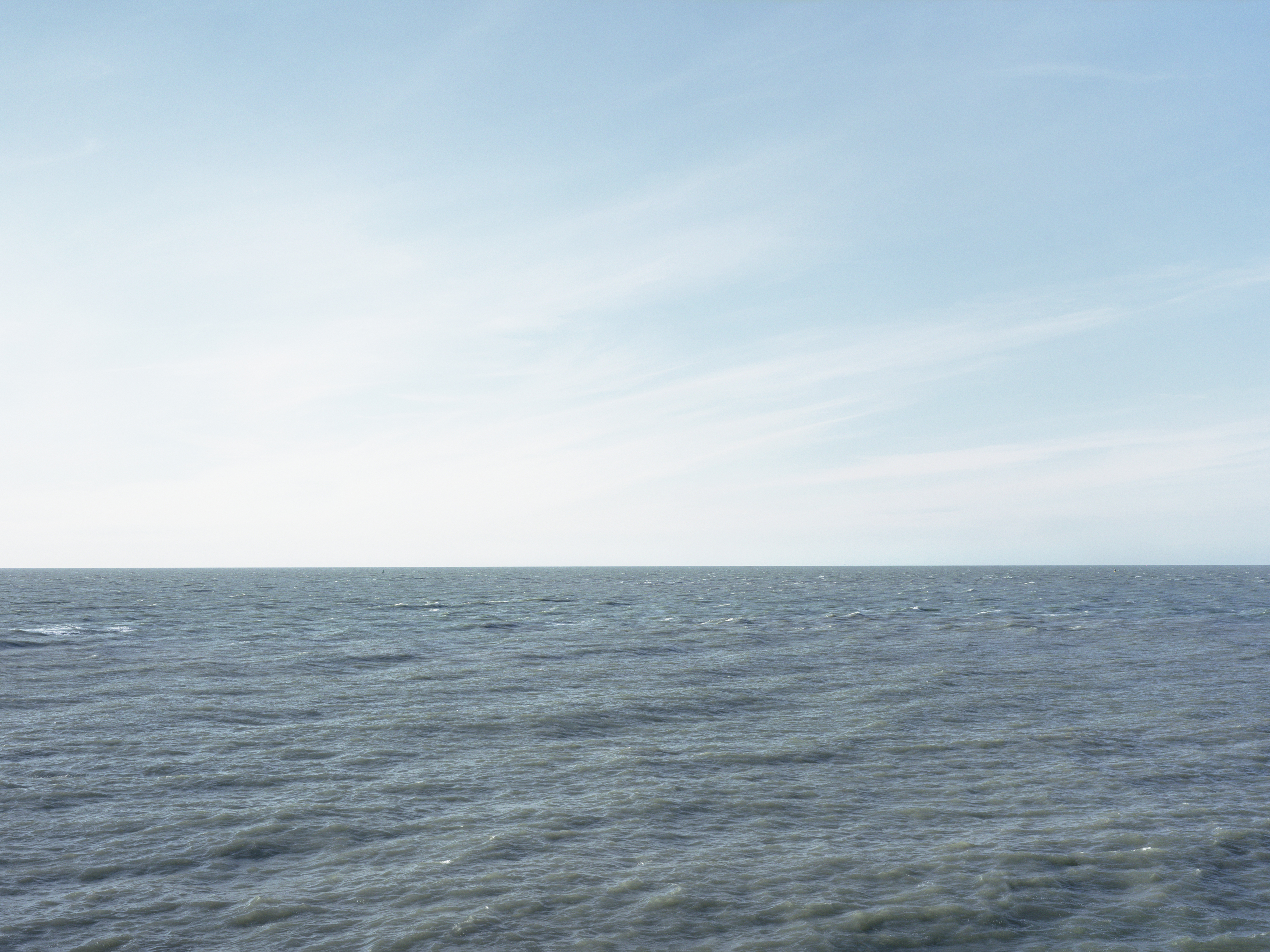