the Friends of the Frans Hals Museum | De Hallen Haarlem

Dutch government: the Cultural Heritage Agency of the Netherlands

Highlights from the Szépmüvészeti Múzeum

The Frans Hals Museum entertains distinguished visitors from the Szépmüvészeti Múzeum in Budapest. For three months more than eighty works by Netherlandish masters from one of the finest museum collections in the world will be our guests. Unlike leading museums with comparable collections, such as the Louvre and the National Gallery, the Hungarian museum’s collection is an undiscovered gem. The radical renovation of the Szépmüvészeti Múzeum has given the Frans Hals Museum the opportunity to bring exceptional seventeenth-century paintings to Haarlem. The exhibition, showcasing Haarlem artists alongside well-known Dutch and Flemish painters like Hendrick Avercamp, an Lievens and Anthony van Dyck, runs until 12 February 2017.

This year, to mark the 350th anniversary of Frans Hals’s death, two magnificent portraits are coming from Budapest to be reunited with his paintings in the Frans Hals Museum. Works by a number of Haarlem artists who are not represented in the Frans Hals Museum’s collection, such as Willem Buytewech and Dirck Bleker, will also be on display. Alongside fifty-seven paintings, the exhibition will include some twenty-seven drawings by artists including Rembrandt, Karel van Mander and Frans Post.

The emphasis of the exhibition lies on Haarlem as the centre of innovation in seventeenth-century painting. Painters who spent their entire career working in Haarlem will take centre stage, but artists who were only active in Haarlem for a short time or were born here, are represented as well. Aside from the portraits by Hals, alluring portraits by Johannes Verspronck will be coming from Budapest, and there will be genre works by Jan Steen, Dirck Hals, Jan Miense Molenaer and Richard Brakenburgh. The exhibition will also feature Haarlem landscapes by such artists as Salomon van Ruysdael and Jacob van Ruisdael and magnificent works by Haarlem still life painters like Willem Claesz Heda and Jan Jansz van de Velde. The exhibition draws a number of parallels between the collection from Budapest and that of the Frans Hals Museum; two Haarlem church interiors by Pieter Saenredam, for example, will enter into a dialogue.

As well as the artists from Haarlem, the Szépmüvészeti Múzeum’s collection covers every facet of paintings from the Low Countries in the Golden Age. The paintings by Dutch and Flemish masters have been selected to shed new light on the Haarlem works. Works by Dutch painters like Adriaen Coorte, Jan Lievens and Gerard Dou and Flemish masters such as Jan Brueghel and Anthony van Dyck will point up the relationship between painting in Haarlem and other towns. All genres are represented: portraits by Nicolaes Maes and Bartholomeus van der Helst, a history painting by Karel Dujardin, a genre work by Pieter de Hooch, a winter landscape by Hendrick Avercamp and a still life by Willem van Aelst.

A selection of seventeenth-century Dutch drawings from Budapest completes the exhibition. Budapest has no paintings by some of the artists who were active in Haarlem, but it does have magnificent drawings, for example by Jan de Bray, Hendrick Goltzius and Karel van Mander. Their drawings will be shown alongside those of Aelbert Cuyp, Paulus van Vianen and Rembrandt. 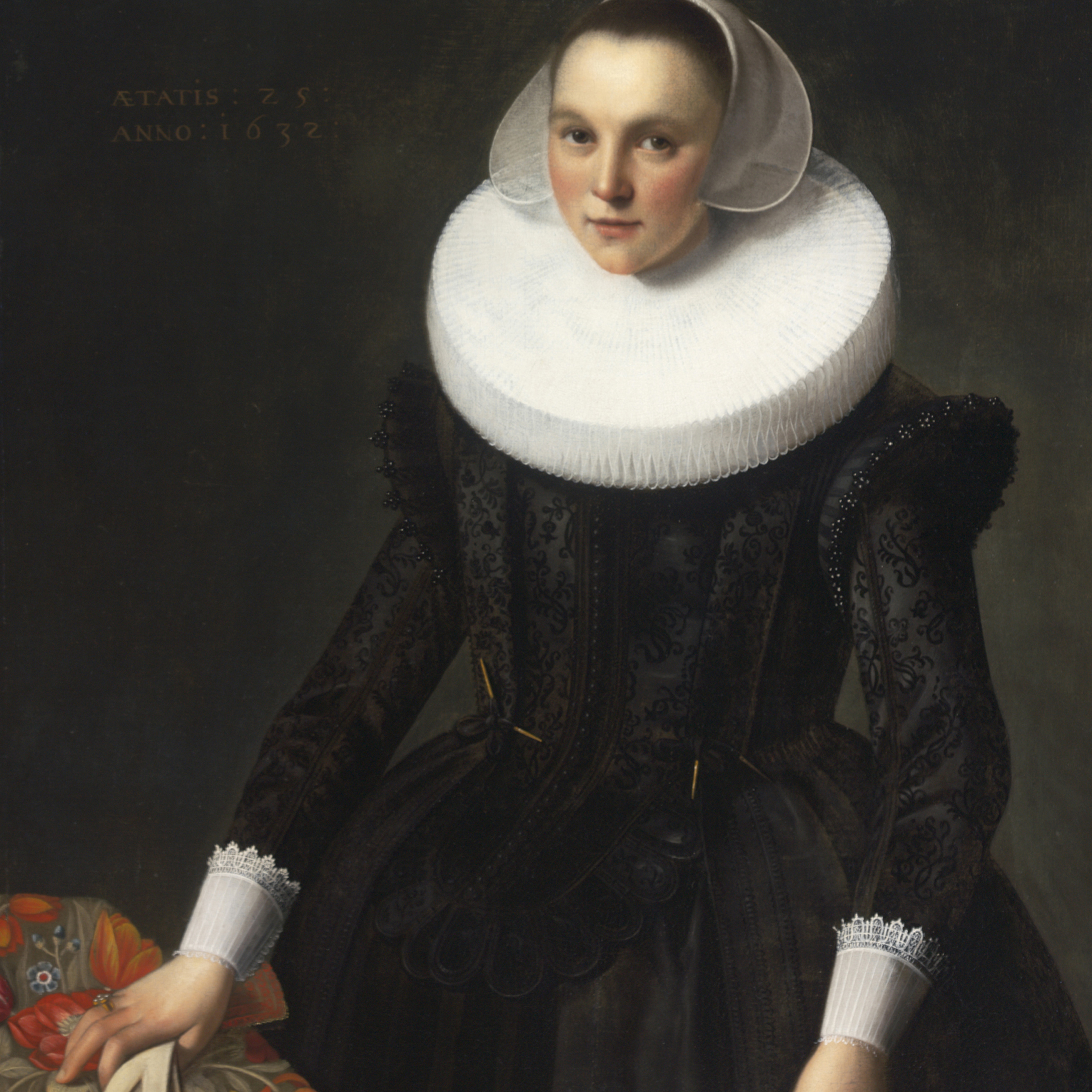 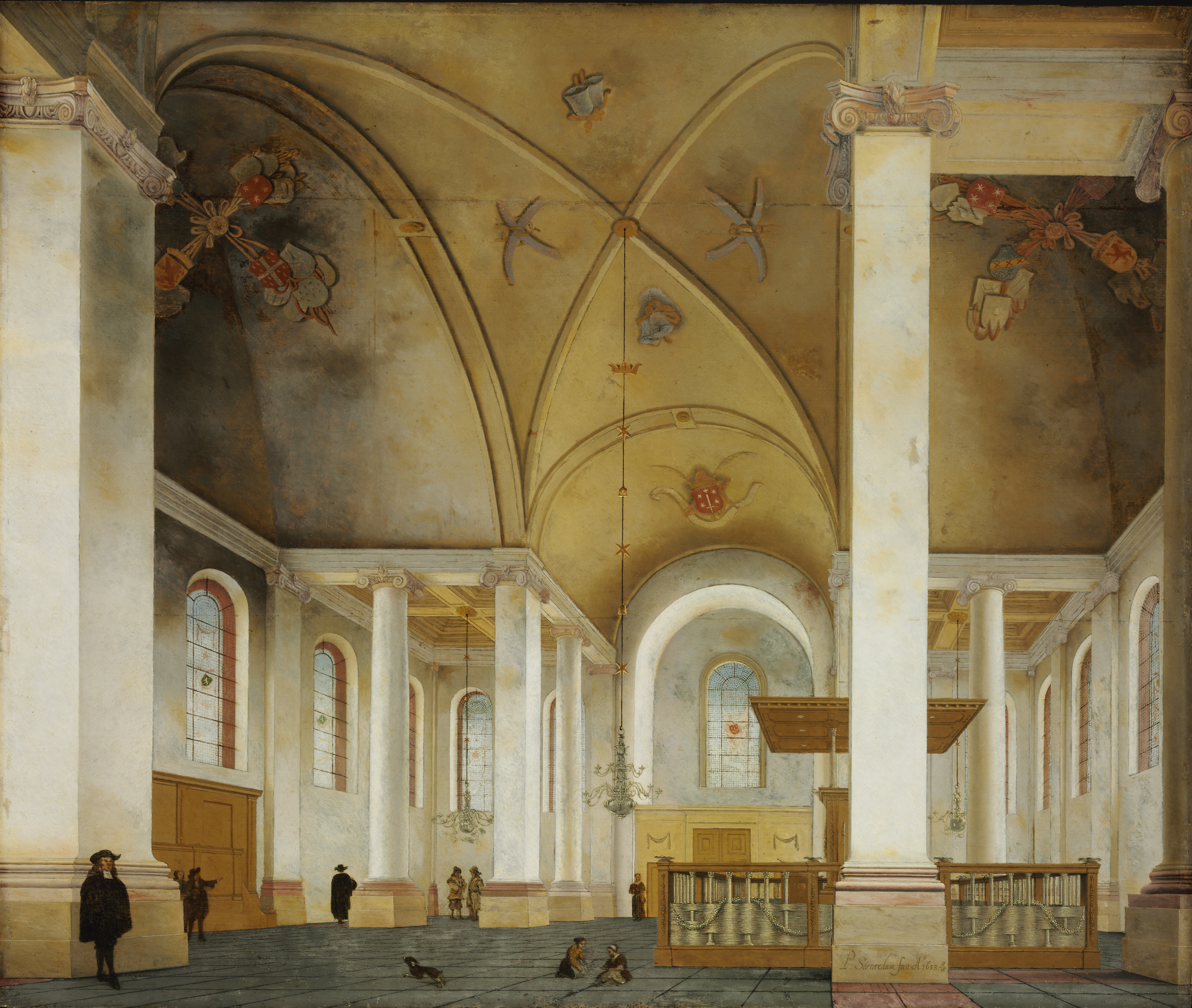 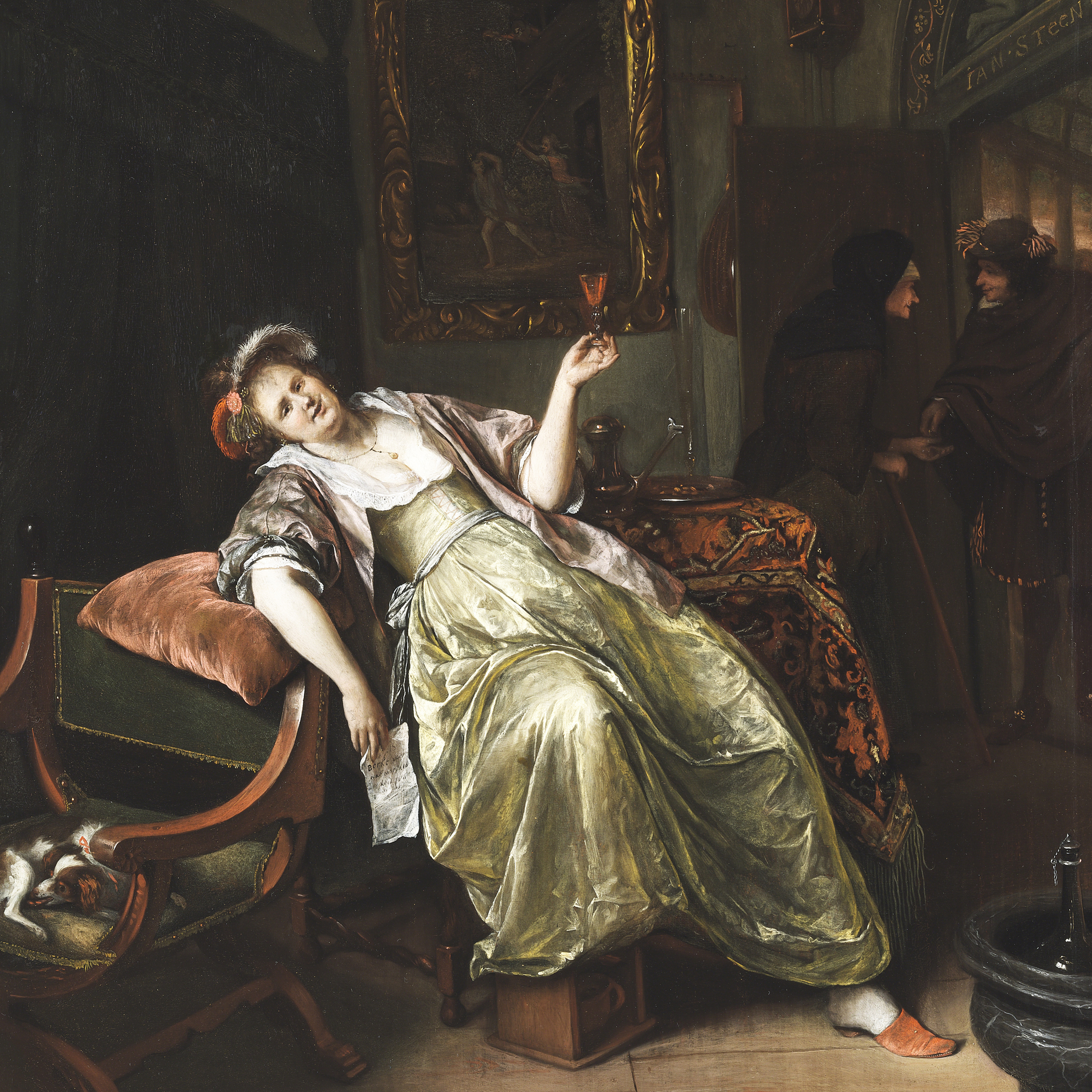