Creativity, unpredictability, versatility: these are the characteristics of the work of Wim T. Schippers. He has accomplished a lot, not only as a visual artist, but also as a writer with remarkably inventive language, as the maker of uncounted theatrical, television and radio programmes, as a composer and as a musician. Time after time his work proves revolutionary, bewildering and unexpected. For these reasons Wim T. Schippers was awarded the 2005 Van Looy Prize.

This prize, named for the Haarlem painter and writer Jacobus van Looy (1855-1930), is awarded to a multi-talented figure once every five years. On the occasion of the presentation of this prize De Hallen mounted an exhibition of the visual work of Wim T. Schippers. Drawings, collages, assemblages and kinetic objects by the artist from the 1960s to the present were selected for this exhibition. It further included works that were made especially for the exhibition.

Wim T. Schippers (b. Groningen, 1942) is still remembered by many for his earliest actions: emptying a bottle of fizzy drink into the ocean near Petten (1963), or for instance his depiction of the Dutch meatball, printed at full-page size in Vrij Nederland (1965). These were followed the much talked-about series for television an radio for which he created national heroes such as Hoepla’s Phil Bloom, Fred Haché, Barend Servet, Sjef van Oekel and Jacques Plafond. And there was always the voice of Ernie in the Dutch episodes of Sesame Street.

Schippers enriched the Dutch language with all sorts of new words (gekte, pollens, brimstig). He once commented on this, ‘Pollens. I wanted to introduce a word like that in order to give it a definition. It comes from a Latin dictionary and means something like numerous or powerful … You’ve got to admit that a word is just some sounds waiting to be filled in with a meaning… Look, people use language magically, particularly when they are talking about God, and that is still nothing but a little sound connected with an agreement about meaning. I have fun undermining these agreements, showing that nothing has to be set in stone.’

The young Wim Schippers (the T. was added later) began training as a graphic artist in 1959 at the Institute for Applied Art Education (later the Rietveld Academy) in Amsterdam. In the first years Schippers was inspired by the lessons of Jan Elburg – who believed he drew like a young god – and was fascinated by the illustrative drawing of Peter van Straaten and the etchings of Anton Heyboer. The expressionistic style of his first drawings changed quite quickly: Vague forms with ‘limp lines’ here and there, with pieces of paper sometimes pasted to them, were the beginning of a ‘Schippers-style’. His drawings and collages were soon being purchased by Willem Sandberg, then director of the Stedelijk Museum Amsterdam.

Together with his fellow students Ger van Elk and Bob Wesdorp in 1961 Wim T. Schippers began to make a-dynamic art. The A-dynamic Group found its inspiration in Marcel Duchamp and other Dadaists, and in Het eerste (voorlopige) a-dynamische manifest (The first tentative a-dynamic manifesto) argued for ‘genuine uninterestingness’, stylelessness, ‘languor’ and the deliberate non-realisation of ‘unrealisable plans’ (‘works that exist by the grace of never being realisable’). All attention was focused on the ‘dullness’ of ordinary materials and objects. These ideas linked up with those of the international Fluxus movement, from the early 1960s. Fluxus wanted to get art out of the ivory towers of the museums. Art should be more playful, connect up with everyday life, and make use of ordinary materials. Language, theatre, film, music, one’s own body: everything could be used simultaneously, mixed with everything else. The Fluxus concept has never disappeared from the work of Wim T. Schippers.

‘Why,’ Wim T. Schippers asked himself, ‘is most art always be about big emotions? Why no exhibition of odours, like the deep odour of the pencil, which calls up memories of school and office?’ And, ‘Nothing is fixed. People ask, “Why would you do it differently?” That’s precisely what I want to do! Always do everything differently, always something new.’

That’s what Wim T. Schippers is still doing, right down to today, always with the utmost precision, careful selection of materials, and a sensitive eye for details. 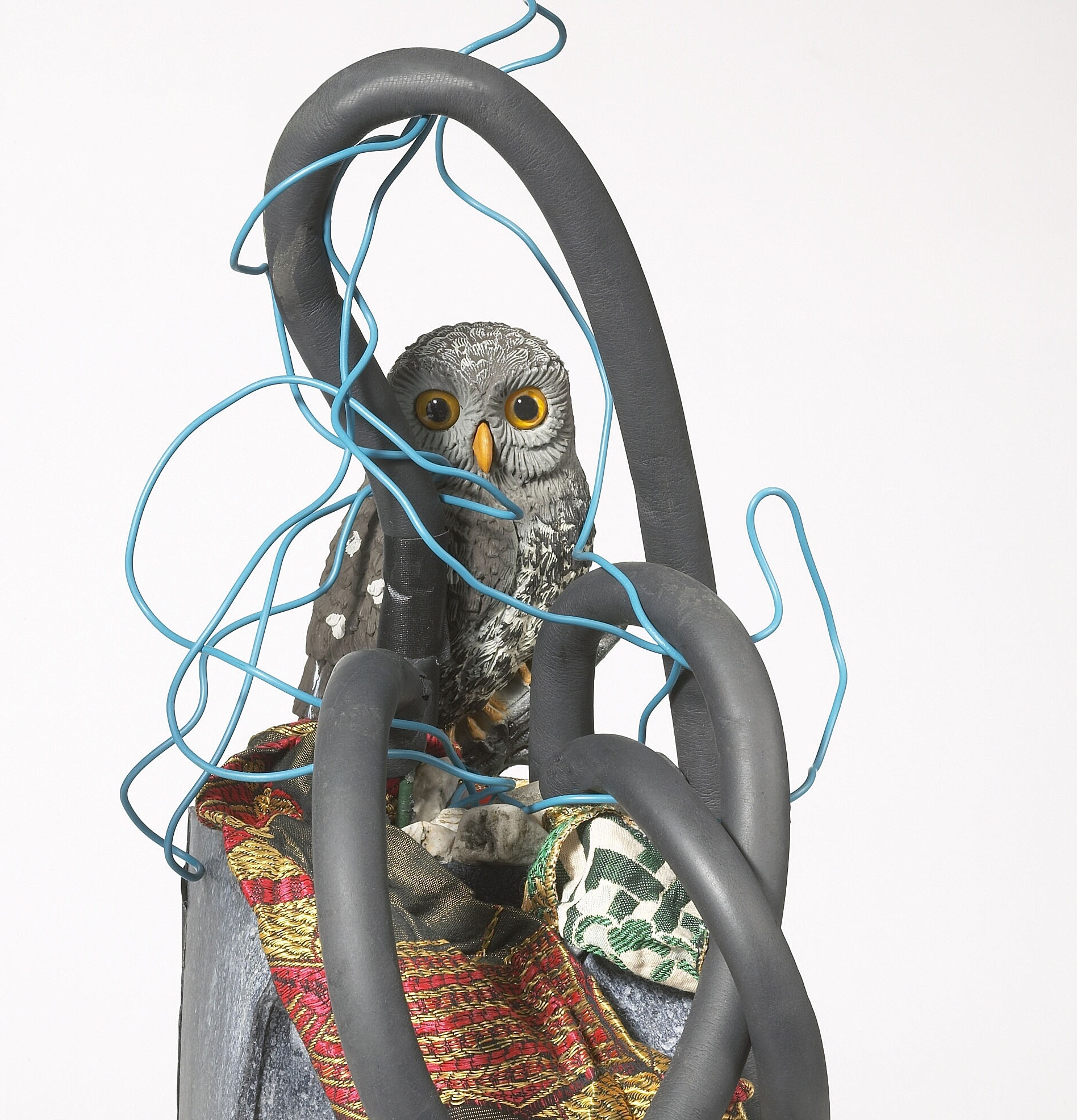 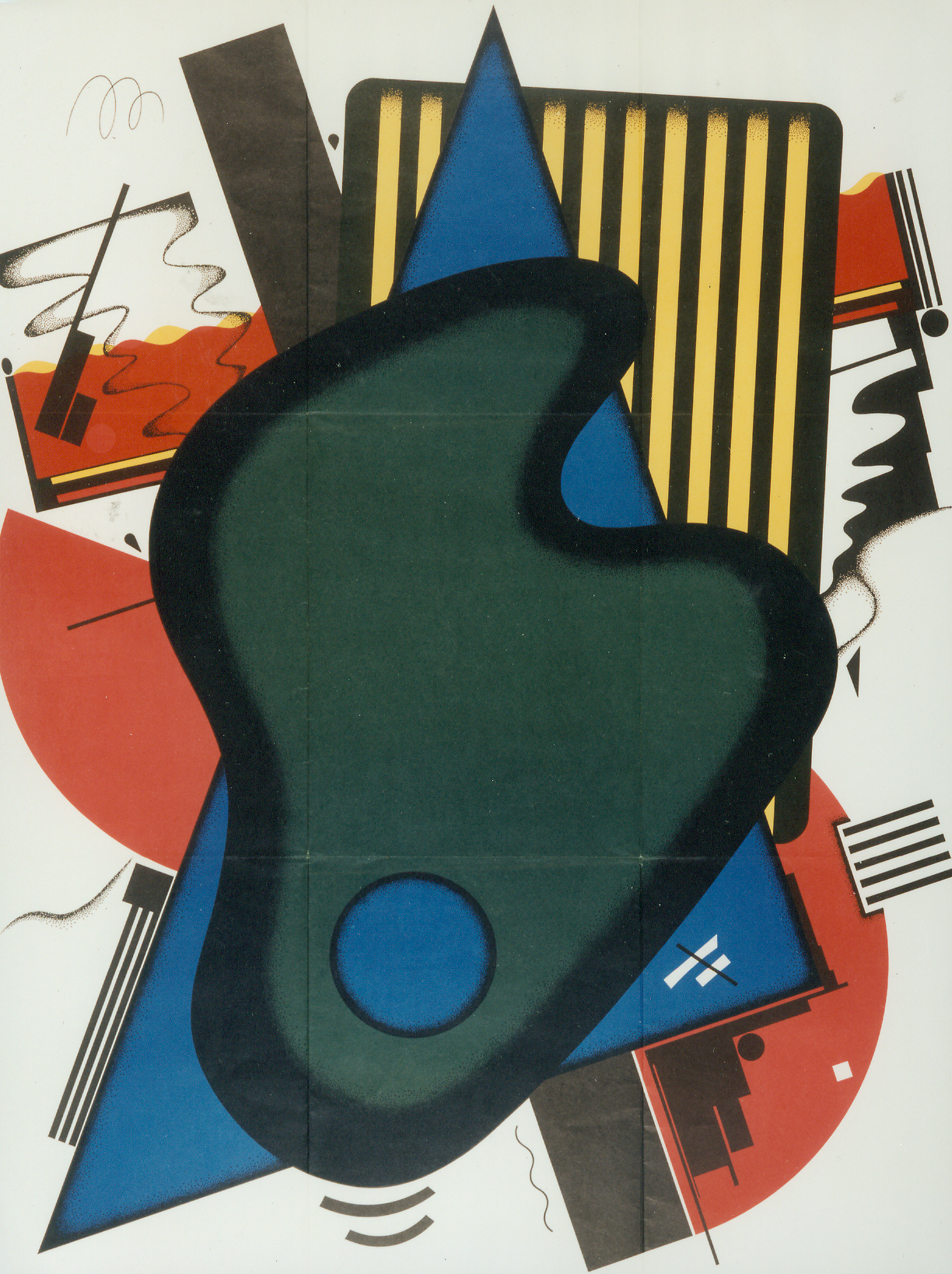