On Something New / Dirt in a Hole

With Christian Friedrich’s (1977, DE) first solo exhibition, De Hallen Haarlem offered the stage to a high-profile young talent. Friedrich studied theology and philology before going to art school and is difficult to pin down to one specific artistic method. He produces sculpture, staged video work and monologues, which are usually part of an architectural intervention in the exhibition space. A striking aspect of Friedrich’s practice is the big contrast between individual works: in the series Types, for example, he refers explicitly to the sleek sculptures of the Minimalists, while a video installation such as The Stone That The Builder Rejected Twice evokes a baroque world that is pushing the limits of kitsch.

A common thread in Friedrich’s art is the subjugation of the human body. He regularly presents the body as an object of desire; at the same time it is the use of sadomasochist symbolic power games that can lead to a sublime experience. For the video work The Stone That The Builder Rejected Twice, for example, the artist had to submit to the will of an unknown person. He invited a boy from a personal advertisement in his studio, where this boy encountered a theatrical setting with the artist himself in the centre. The innocent, angelic visitor was subsequently free to  respond to this absurd encounter. In this work Friedrich is employing a perverse game of power relations (between artist and muse, between artist and audience, between people in general). This unrehearsed meeting between two strangers is a good example of how the artist is trying, within a predetermined framework, to leave as much as possible to chance.

In another work, created especially for the exhibition, Friedrich developed an algorithm to ‘edit’ information on the basis of the stuttering pattern of a severe stutterer. The work has an unethical tinge to it, while at the same producing unexpected beauty. 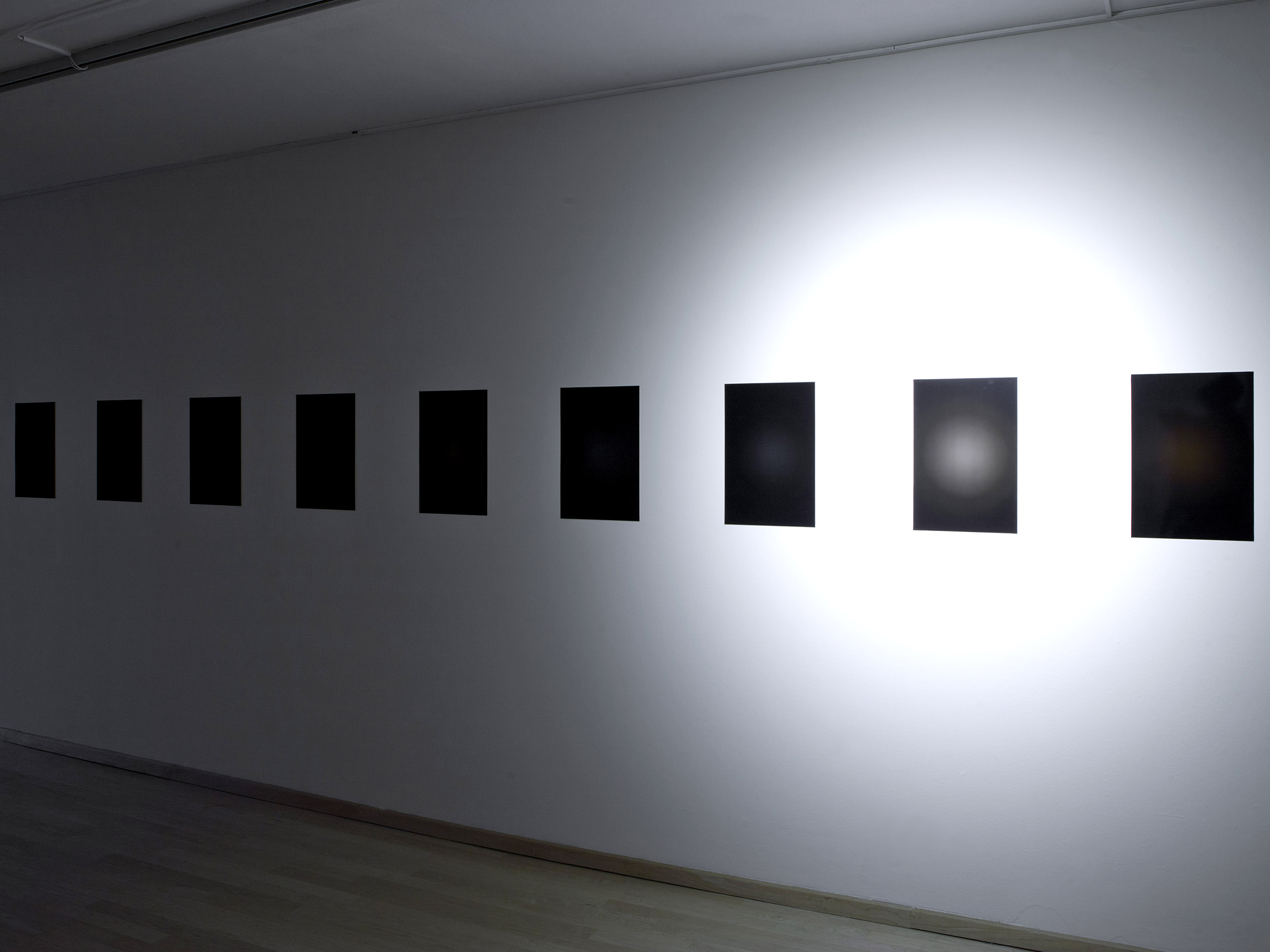 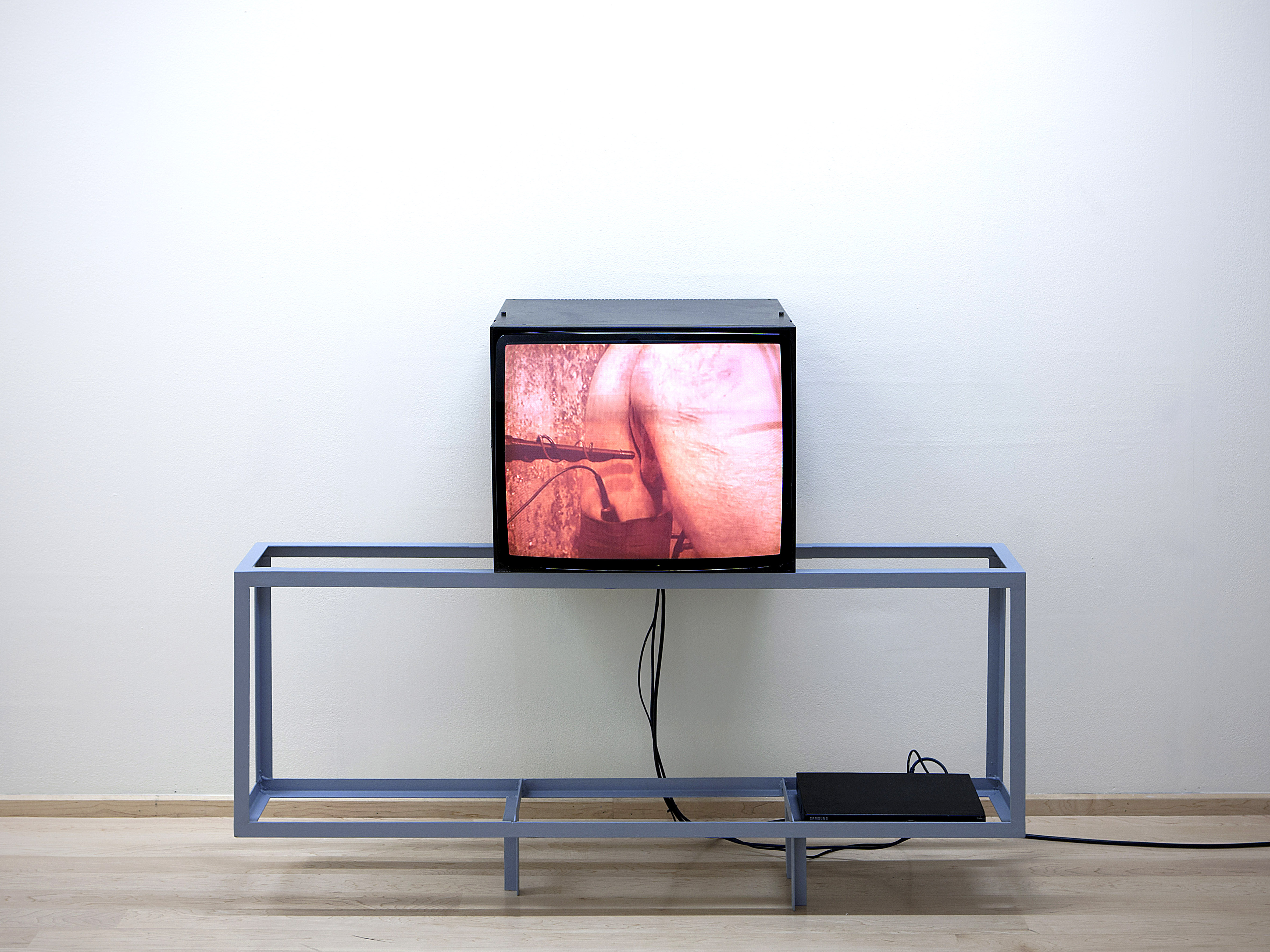