Departure to Switzerland as new director of Kunsthaus Zürich

Director Ann Demeester is leaving the Frans Hals Museum on 1 February, 2022. Demeester has been in charge of the museum since 2014, where she was responsible for repositioning the institution. She is leaving Haarlem to assume the position of Director of the Kunsthaus Zurich, the largest art museum in Switzerland. Ann Demeester: “It has been a privilege to lead and manage the Frans Hals Museum, the municipal art museum of Haarlem, for eight years. I look back with pride on numerous inspiring exhibitions, prominent acquisitions and a new collection presentation. It was an absolute pleasure to work on the launch of the ‘transhistorical’ museum in which artworks from various eras interact. I consider myself fortunate that this work was invariably conducted in collaboration with countless dedicated colleagues, and that together we have succeeded in enhancing the museum’s contemporary relevance. The unique challenge of leading an encyclopaedic art museum in Switzerland’s cultural capital is a huge honour. I am looking forward to starting there, safe in the knowledge that, with an excellent senior management team and a new director shortly in place, I’ll be leaving the Frans Hals Museum in good hands.”

The Kunsthaus Zürich has a collection that spans many centuries, from Rembrandt to Van Gogh and Picasso to Pipilotti Rist. Amongst other things, the museum distinguishes itself through its extensive collection of works by Alberto Giacometti and Edvard Munch. A spatial expansion by architect David Chipperfield this fall, and the addition of two extensive collections (Bührle and Looser) comprising French Impressionists and American art from the 1950s to 1970s respectively, makes the Kunsthaus the largest museum in Switzerland.

“Inspirational and successful leadership”
Chairman of the Frans Hals Museum’s Supervisory Board, Frans Corpeleijn, congratulates Ann Demeester on her appointment to this prestigious art institute. “We are not at all surprised that the international committee (comprising representatives from the Metropolitan Museum in New York, Städel Museum in Frankfurt and Tate Modern in London) chose Ann, and wish her all the best in her exciting new challenges and museum opportunities in Zürich. We thank her for her successful leadership of the Frans Hals Museum and will miss her dedication, fighting spirit and fine sense of humour.” The Frans Hals Museum has experienced many highlights under her inspirational leadership, including the ground-breaking Frans Hals and the Moderns exhibition and the Who is She? Portraits Speak exhibition (currently on show), the restoration of the Regents and Regentesses paintings by Frans Hals, and the Faces of North-Holland and Inspire Fellowships projects, which were launched in 2021 with the aim of making the museum more inclusive and relevant for current and new audiences. The museological marriage between the two ‘Hof’ and ‘Hal’ museum locations, a number of unique collaborations with Museum M in Leuven, the Amsterdam Museum and MASP in Sao Paulo, and the plans for the Frans Hals Research Centre, should not go unmentioned.

Corpeleijn underlines that Demeester also has an impressive number of managerial achievements under her belt, including the professionalisation of the museum team and the establishment of a fundraising enterprise, which means that the museum now benefits from a circle of private donors for the first time in its history and has seen its private revenues increase from 20% to 48%. “Despite the huge budget cuts that were being implemented by Haarlem city council when Ann commenced her directorship at the end of 2013, she and her team have succeeded in building a museum with a rich exhibition and educational program, and an excellent relationship with the city. A crown jewel of a museum that is poised for a glittering future. The Supervisory Board will now concentrate its efforts on recruiting a new director and would like to take this opportunity to congratulate Kunsthaus Zürich on the appointment of its new future leader.” 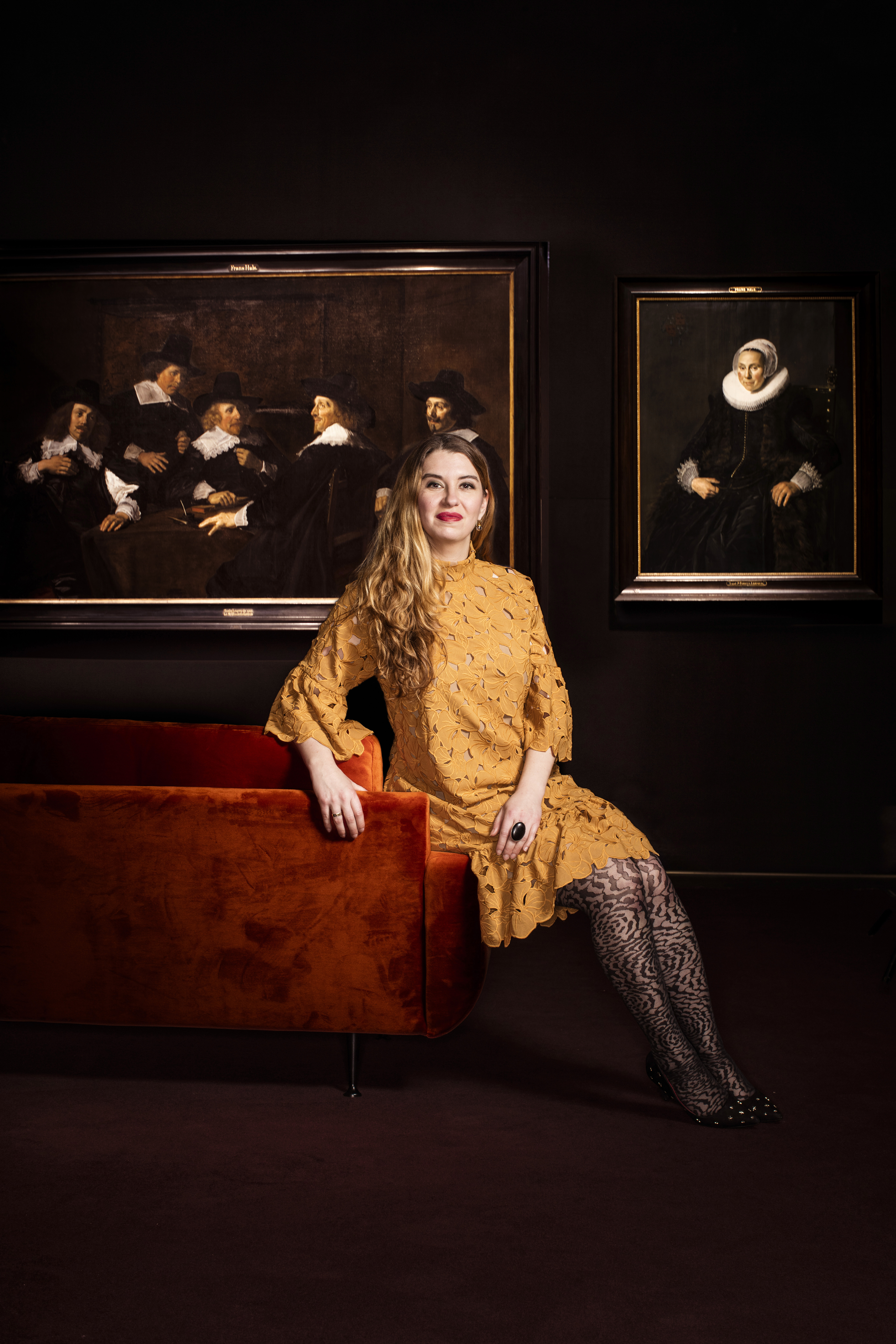